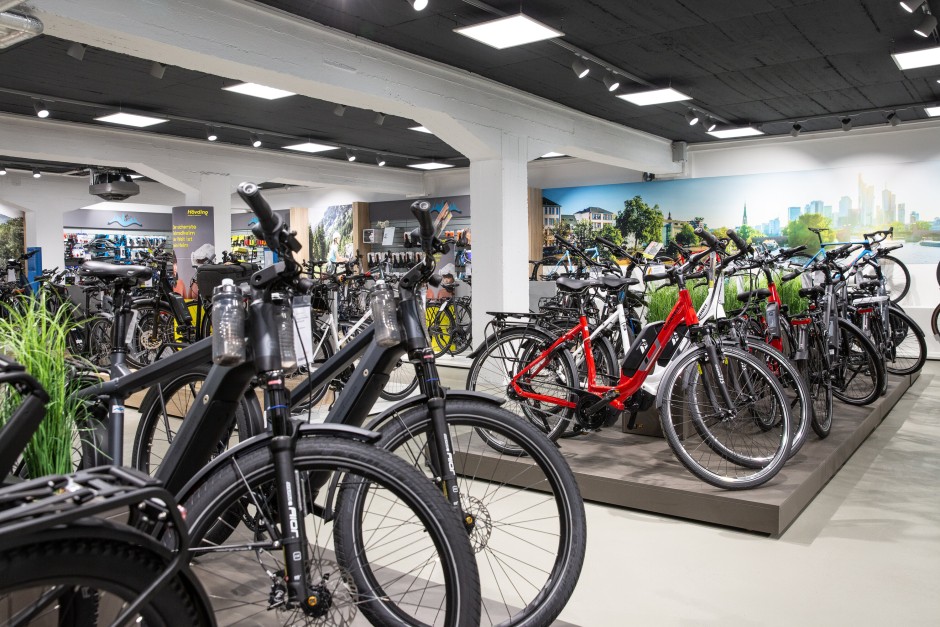 TOAt every level, from the corner dealer to the manufacturer with domestic and foreign production facilities, the bicycle world sees itself “working at full capacity” to meet dizzying demand to the best of its ability. But the industry can’t give the go-ahead just yet: delivery delays are still expected, possibly for another two years.

With rare unanimity, representatives from dealers, manufacturers, purchasing and industry associations have sung a lament at a high level. During a virtual press conference, for example, a spokesman for manufacturer Riese und Müller, which produces mainly on customer request, said that the delivery time for most models, including common ones, had to be more than twice as long. five to twelve weeks.

It is mainly the electronics that are stuck. Because bottlenecks do not exist mainly with complete wheels. Meanwhile, there is a lack of components in particular, both for new production and, to a greater extent, as spare parts.

Retailers and their customers feel this twice: Retailers report advertised delivery times of between six and twelve months for particularly popular bike models. An even bigger problem for workshops is that exotic wear parts are not hard to come by, so routine repairs and maintenance are significantly delayed. Whether tires, brake parts or sprockets, everything is weird. Buying association Bico, which is a wholesaler on the one hand but also has its own brands, expects pending deliveries of components worth three annual sales, compared to figures before the jump in demand in 2020.

The word “distribution justice” is being used: it seems that components are delivered first to electric bike producers, then to non-powered bike manufacturers, and only third are the same parts put on the market as spare parts. Even the two-wheeler industry association suspects that the big suppliers, on which all manufacturers tend to depend to a greater or lesser extent, prefer to supply their main customers. There are certainly opportunities for new suppliers or copiers of proven technology, but such change takes time, as does trying to bring production back to Europe.

At the same time, there is agreement that there are actually sufficient quantities of goods on the market in this country. But often the “desired bike is not in the desired place”, a dealer has in stock what another could use in his shop. Dealers that are networked through an association like VSF have opened up exchange markets: “Offer tires, look for sprockets.”

What about customers looking for the bike of their dreams? Instead of expanding their search geographically, which is obvious when manufacturers display dealer directories and the availability of specific models 300 kilometers away on the Internet, customers were advised, as in years past, to be more flexible: You can that doesn’t necessarily have to be a 2022 model year bike – the differences to something suitable from the 2020s or 2021s aren’t that great. The idea is, and not jokingly, to give up news for a year. Extended model cycles are being seriously considered.