BGH: Federal Republic is not responsible in the diesel scandal 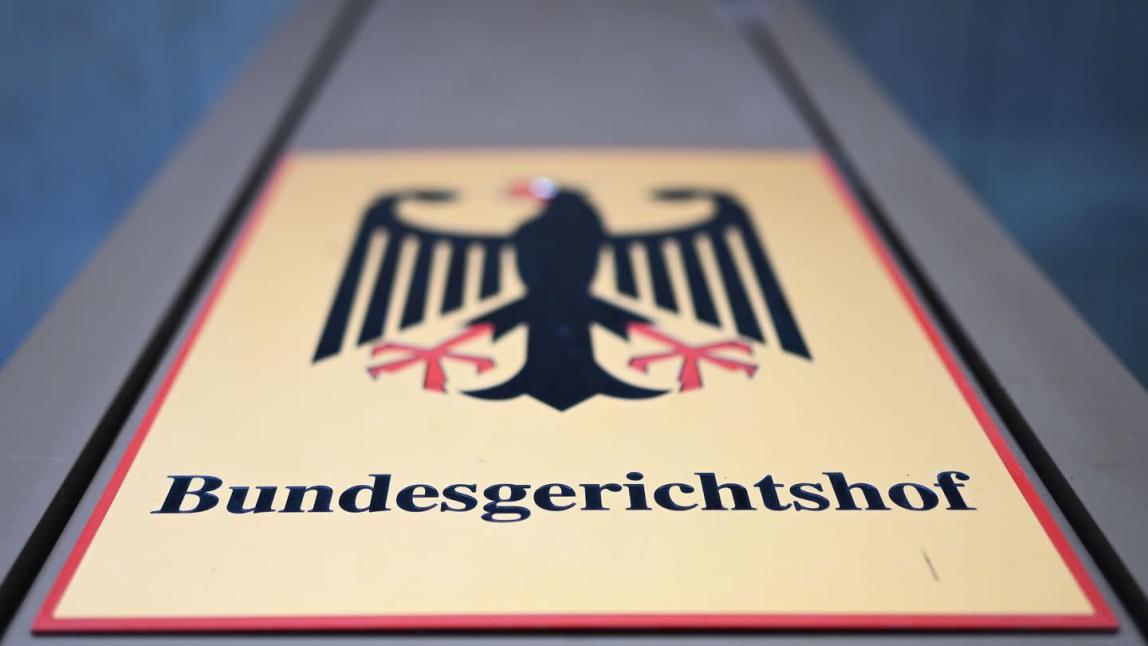 Karlsruhe (dpa) – In the diesel scandal, the affected car buyers are not entitled to compensation from the state. The Federal Republic of Germany is not responsible for a possibly insufficient implementation of European law, according to the Federal Court of Justice (BGH) in a published decision. (Ref. III ZR 87/21)

In 2014, the plaintiff bought a used Audi with the outrageous VW EA189 engine. The control software was rigged in such a way that the cars emitted far fewer pollutants in official tests than on the road; this was the only way they managed to meet the limit values.

Unlike most of those affected, the man did not sue for damages against Volkswagen or the subsidiary Audi, but against the Federal Republic of Germany. The allegation of him: The Federal Motor Transport Authority (KBA) issued an incorrect type approval for the car. In addition, a 2007 EU directive on the homologation of motor vehicles in Germany has not been sufficiently implemented and there is no adequate system of sanctions.

However, according to the Federal Court of Justice, the plaintiff cannot invoke these EU rules. “Although these rules protect the interests of consumers, they are not intended to protect against the damage claimed by the plaintiff,” said the leading German civil judges. The man’s car was registered and the operating license had not been withdrawn. European regulations were not intended to protect a buyer from entering into an unwanted contract. Furthermore, the KBA is primarily active in the public interest.

The man had filed a complaint with the BGH because the Hamm Higher Regional Court had not allowed an appeal. The Karlsruhe judges rejected this so-called non-admission complaint with a decision dated February 10. They also saw no reason to involve the European Court of Justice (ECJ) in the case.