Beyond Meat & McDonald’s: Isn’t McPlant a Big Hit After All? 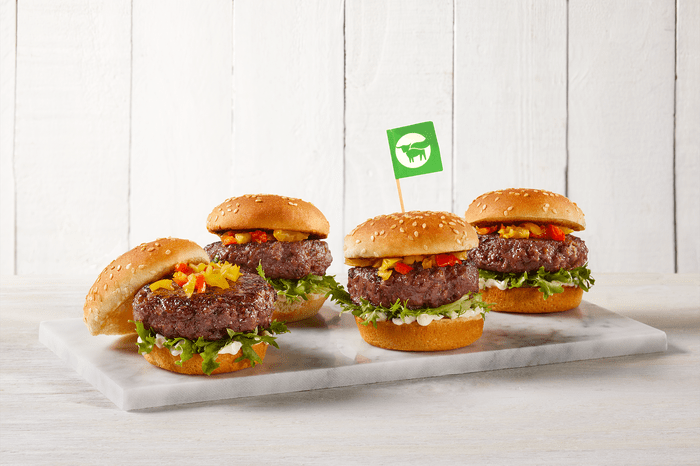 beyond the meat (WKN: A2N7XQ) and mcdonalds (WKN: 856958) want to really take off in 2022. The co-developed McPlant is a beacon of hope, especially for the meat alternative maker. After growth has weakened significantly recently, a strong partnership and decoupling from a product that is in demand can turn the operating helm again.

The first tests have been positive, so Beyond Meat and McDonald’s have launched the product on a larger scale. But the biggest hit in the US doesn’t materialize? At least that’s what an analysis company suggests, which speaks of a more lukewarm than expected launch. Let’s take a closer look.

As BTIG now reports, McDonald’s and Beyond Meat have launched McPlant in 600 US restaurants since the beginning of the year. However, the plan contemplated the gradual introduction of this product at the national level. However, initial evaluations now show that the product is apparently not as popular as BTIG continues to be.

In the Dallas/Fort Worth metropolitan area and the San Francisco Bay area, approximately 20 of the burgers would be sold per store per day. While in more rural regions, between 3 and 5 of the McPlant burgers would be sold. Early tests had again suggested a more successful start. The numbers probably go back to an assessment done by BTIG as well.

Therefore, Beyond Meat and McDonald’s would have to do more work on the McPlant brand to increase acceptance. Otherwise, it could be that franchisees in particular will distance themselves from the product if there is no blockbuster here. So that’s the starting position outlined.

Wait and see what it officially brings

BTIG draws a scenario that would undoubtedly be problematic for Beyond Meat. Greater acceptance could have been achieved, particularly in the catering system and with McDonald’s. Also in regards to the consumption habits of Americans in restaurants and burger joints. But also in terms of its own brand and possibly an increase in retail sales.

But we still don’t know officially what the start of sales will be like at McDonald’s and McPlant. It is possible that the selected samples are not representative, we will have to check this with future figures. Overall, we should see Beyond Meat’s growth story start in 2022 and play out after the pandemic increasingly loses its operating clout.

In any case, the meat-alternatives maker has a lot to prove in 2022. Both in terms of the partnership with McDonald’s and, more generally, in terms of the growth story in its own market.

The article Beyond Meat & McDonald’s: Isn’t McPlant a Big Hit After All? first appeared in The Motley Fool Germany.