Bethnal Green, East London: Mother stabbed to death while children were at school 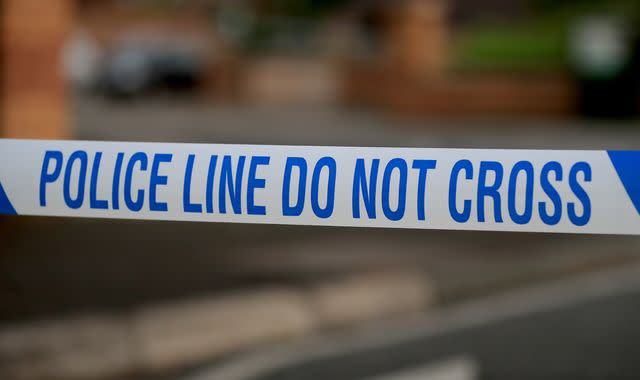 A mother was stabbed to death in Bethnal Green, east London, while her children were at school, the Metropolitan Police said.

The 40-year-old victim was found with stab wounds at an address on Globe Road Thursday afternoon, where she was pronounced dead at the scene.

The alert was issued at 4:06 p.m. after the woman did not pick up her children from school.

The woman has not yet been formally identified, but her next of kin have been informed, officials said.

An autopsy will be performed on Saturday.

Detective Chief Inspector Laurence Smith, who is leading the murder investigation, said it was “heartbreaking that another woman has been killed”.

“A dedicated team of officers is working around the clock to locate the person responsible for this and my thoughts are with this woman’s family as they come to terms with their tragic loss,” he said.

“All women and girls have the right to feel safe, at any time, day or night, in public or at home, and we will do everything we can to find those responsible for this.”

He added that police remain on the scene and will continue to conduct door-to-door investigations.

Anyone with information has been asked to call the police on 101 citing CAD 4738/March 24. Alternatively, they can remain anonymous by contacting the independent charity Crimestoppers on 0800 555 111.

- Advertisement -
Share
Facebook
Twitter
Pinterest
WhatsApp
Previous articleKansas smothers Providence to advance as the only Elite Eight No. 1 seed
Next articleKnicks takeaways from Friday’s 111-103 win over the Heat, including the youngsters who led the fourth-quarter comeback