Berlusconi increases its stake in ProSiebenSat.1 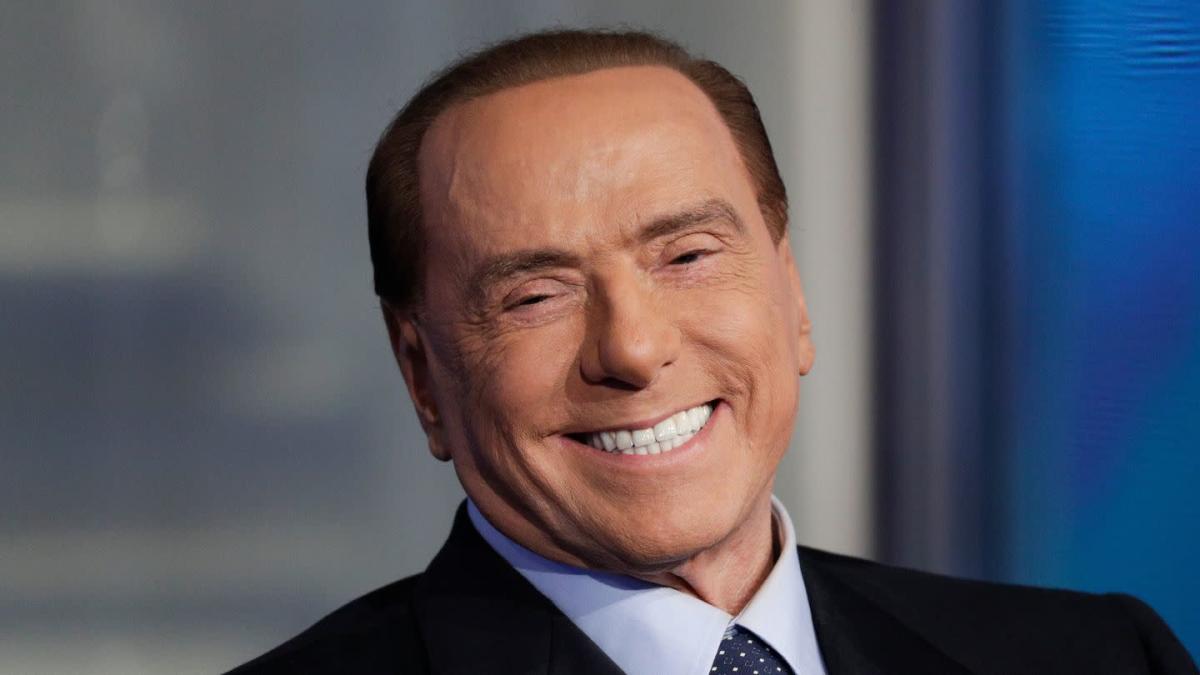 Berlusconi’s Media For Europe group announced on Monday that it now controls more than 25 percent of the voting rights. The Bavarian State Center for New Media (BLM) announced that it is now starting a nationwide testing procedure. The Commission to Determine the Concentration in the Media Sector also participates in this.

Berlusconi’s holding company, run by his son and a longtime confidante, includes the Milan-based Mediaset group and 56 percent of Mediaset España. With more than 25 percent of the voting rights, he is also by far the largest shareholder in ProSiebenSat.1 and has stated that he wants to implement long-term strategic goals there.

However, ProSiebenSat.1 boss Rainer Beaujean is highly skeptical about a Europe-wide TV business. He doesn’t see any synergies in this, he wants to concentrate on the TV business in Germany, Austria and Switzerland and expand local content. ProSiebenSat.1 did not initially comment on the majority shareholder exceeding the 25 percent threshold. The company has invited the annual general meeting for May 5.

A week ago, Bavaria toughened its media law and gave the BLM more powers to intervene if it sees a shareholder endangering the diversity of information at a private broadcaster. In this way, the Free State wants to better ensure an independent and pluralistic media landscape.