Berlusconi Group: acquisition of ProSiebenSat.1 is not planned 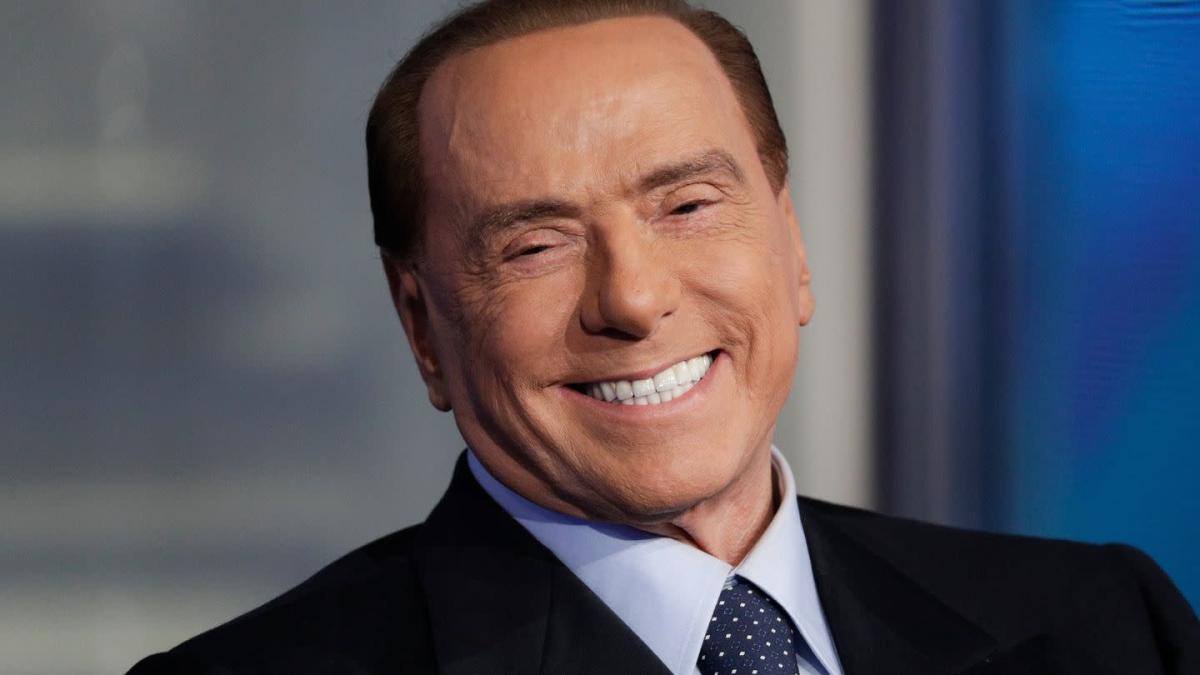 Munich/Milan (dpa) – According to CFO Marco Giordani, Silvio Berlusconi’s Media for Europe (MFE) group does not plan to take over ProSiebenSat 1 for the time being.

“Currently we have no such plans. You will see what will happen in a year’s time,” Giordani told “Handelsblatt.” At the same time, he criticized the direction of ProSiebenSat.1 management.

The holding company of the former Italian head of government is the main shareholder with more than 25 percent and points to a European network of broadcasters. Giordani said that European media groups could only survive in the long term if they joined forces to invest in technology and content. Management must now come up with a plan on how to deal with the challenges. “However, solo operating efforts are rarely seen as creating value during this time.”

Good relationship between Milan and Munich

ProSiebenSat.1 CEO Rainer Beaujean relies on local content and advertising and sees little point in a Europe-wide television network. The Munich-based television group also invests in startups and advertises them on its stations so that they can then sell them at a profit. Giordani also complained: “It is not easy for us to understand how long-term value can be created in a conglomerate made up of TV, e-commerce and dating portals,” he told “Handelsblatt”.

The relationship between Milan and Munich is equally great. “The relationship between MFE and Pro Sieben has been pretty formal so far,” Giordani said. “All relationships have potential for improvement.” Until now, MFE has not been represented on the ProSiebenSat.1 Supervisory Board. At the Annual General Meeting in May, a candidate “whom we fully support” may be found, Giordani said. Otherwise, you might as well set up opposing candidates. “In any case, they would not be representatives of the MFE company, but rather independent directors with the appropriate qualifications.”