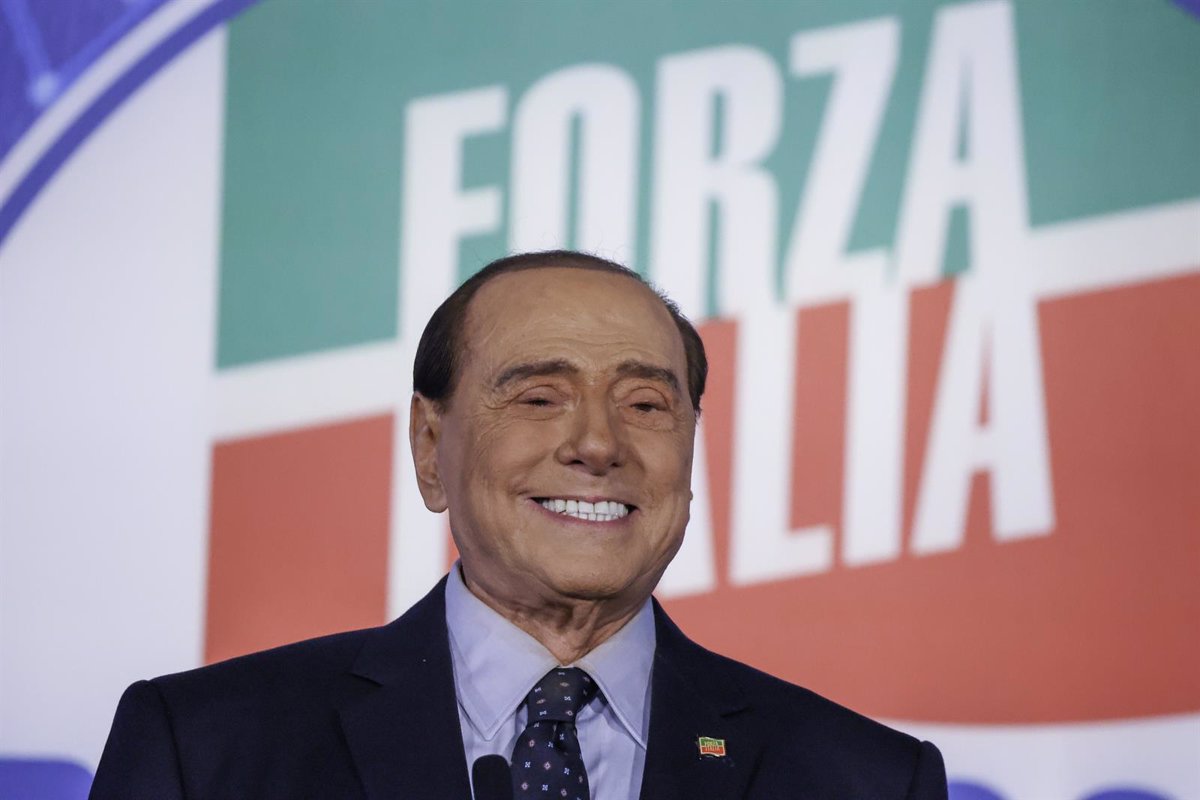 Former Prime Minister Silvio Berlusconi spoke out in favor of introducing a presidential system in Italy this Friday, saying that if this right-wing proposal succeeds, the current head of state, Sergio Mattarella, should resign.

Berlusconi has argued that this initiative is not new and dates back to 1995. It consists, in his words, in “the people directly choosing whom to govern”, after a chain of crises in the parliamentary and executive spheres.

In fact, the leader of Forza Italia was the last prime minister elected to the post after running for election as leader of a party list, as he himself recalled in an interview with Radio Capital.

Transforming Italy into a presidential republic is one of the proposals put forward by the conservative bloc, the favorite in September’s elections. According to Il Corriere della Sera, Berlusconi is clear that if the reform succeeds, “Mattarella should resign” so that a new head of state with more powers can be elected.

Berlusconi himself tried in vain to become Italy’s president at the end of his first term, but the lack of consensus between the various parties and the fragility of the government of Mario Draghi, who is now in office, prompted Mattarella to prolong a phase he was considering finished.

Democratic Party (PD) leader Enrico Letta has disgraced Berlusconi by saying that after he had “taken down Draghi,” he is now “attacking” Mattarella by speculating on his hypothetical resignation. According to Letta, who wants to form a centre-left alliance, the right is “dangerous for the country”.

Previous articleIturgaiz sees it as necessary to take energy saving measures, but “not those of Sánchez”, which are a “teaser”.
Next articleFor only 25 euros: the Lidl offer allows you to listen to the radio without noise