BER can improve for outlets and gastronomy 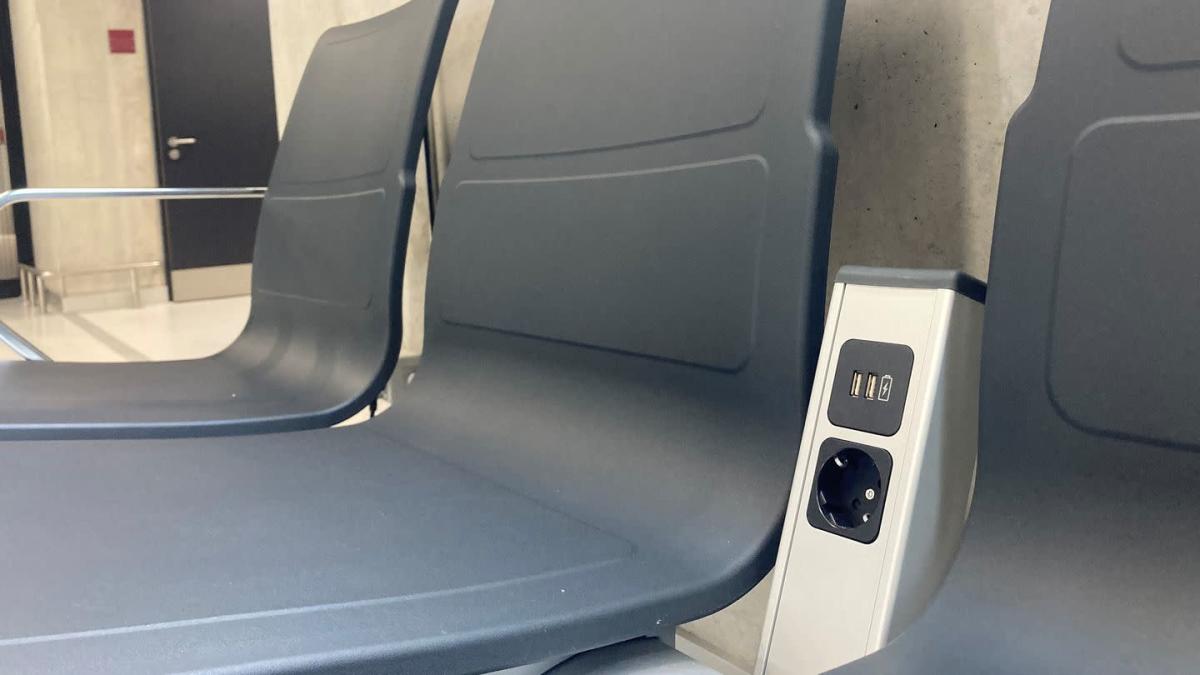 Schönefeld (dpa) – According to a survey commissioned by the operator, passengers are generally satisfied with the capital’s new airport BER. In the first full year of operation, they gave a 2.3 rating, the company announced.

Ratings were particularly good for cleanliness, WLAN and friendliness at the security check. The 13,500 respondents gave the worst assessment on the offer of restoration and the availability of plugs. The average grade was 2.7.

Opening amid the Corona crisis

Passengers are significantly happier with BER than with the old Tegel airport. In the last full year of operation, 2019, it received an average grade of 3.4. In the end, however, only the essentials were invested in the old building. Meanwhile, more than six billion euros flowed into BER, which was brought online in the midst of the Corona crisis. Until now, passengers have rarely experienced crowded days there.

The BER offers four times more space than Tegel. Last year, however, there were only around 10 million passengers. In Tegel it was 24 million in 2019.

The trip to the airport was not included in the rating. According to the survey, a good half of passengers arrived by bus and train at BER. Every third person needed more than an hour to reach the terminal. It is planned to increase the proportion of public transport. According to the will of the operators, 70 percent of the passengers should come by bus and train in the long term.

Criticism of the availability of points of sale

The issue of sockets is a frequent point of criticism in BER. When the airport was planned, there were hardly any smartphones. Until now, the operators have refused to break up the natural stone floor to fit additional cables for the sockets. Instead, they installed USB charging stations for mobile phones at the main dock gates and in front of security checkpoints. There are also plug sockets on the wing benches of the north and south piers and in Terminal 2.

The gastronomic offer suffered from the corona pandemic. Many vendors had to close for a longer period of time or were only allowed to sell “to go”. That’s why some restaurateurs weren’t even open when BER started and only moved in this year, as an airport spokesperson explained. Therefore, all providers should be open this year.

The new airport was inaugurated at the end of October 2020 after more than 14 years of construction. Terminal 2 also came online on Thursday. It had not been used until now due to the low number of passengers.