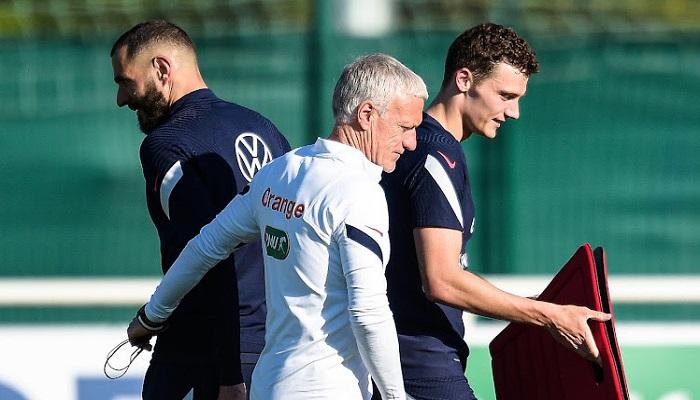 Football fans won’t be able to see all their favorite stars during the international break in March.

The international break begins on March 22 and continues until the end of this month, during which the World Cup qualifiers will be played on different continents, while play-off matches and some other friendlies will be played in Europe.

In the following report, “Al Ain Sports” reviews the 10 most notable absences of the national teams during the month of March.

Didier Deschamps, coach of the French national team, excluded from his list the two stars Karim Benzema, a Spanish player for Real Madrid, and Benjamin Pavard, a German star for Bayern Munich, in the Ivory Coast and South Africa matches.

The two were ruled out due to injuries, as Benzema suffered a muscle injury, missing Barcelona’s Clasico in the Spanish league last Sunday.

For his part, Pavard was lost due to being infected with the emerging coronavirus a few days ago.

For his part, England manager Gareth Southgate has ruled out Manchester United attacking duo Jadon Sancho and Marcus Rashford from the countries of Switzerland and the Ivory Coast.

Rashford’s exclusion was brought about by his declining level, which was announced by manager Southgate in justifying the exclusion of the two, saying: “Rashford is having a difficult time, and he is clearly not at his best. “ 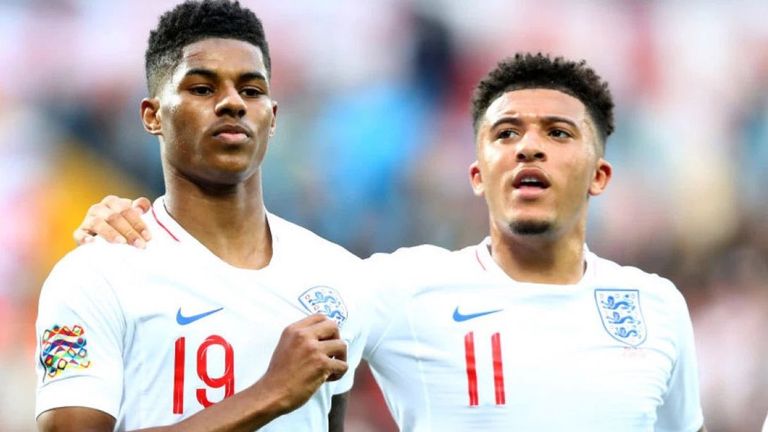 On the other hand, Sancho did well in the last period with Manchester United, but the English coach justified his exclusion by saying: “We believe that the other attackers on the list are currently superior to him.”

On the other hand, Italy coach Roberto Mancini excluded brown-skinned striker Mario Balotelli from the Azzurri’s roster for the 2022 World Cup qualifying playoff due to lack of preparation.

Although Balotelli was called up to the squad last January, Mancini surprised the former Manchester City star by excluding him from World Cup qualifying.

The Italy coach explained the exclusion of Super Mario: “We have a very limited number of training sessions, we don’t have time to try new things, the base in that group was made by the players who were in the European Cup of Nations, I can’t. include 40 players for the roster, we have strikers with different skills for these games.

Italy will play North Macedonia on Thursday, and if they win, they will face the winner of Turkey and Portugal for direct World Cup qualification on March 29. 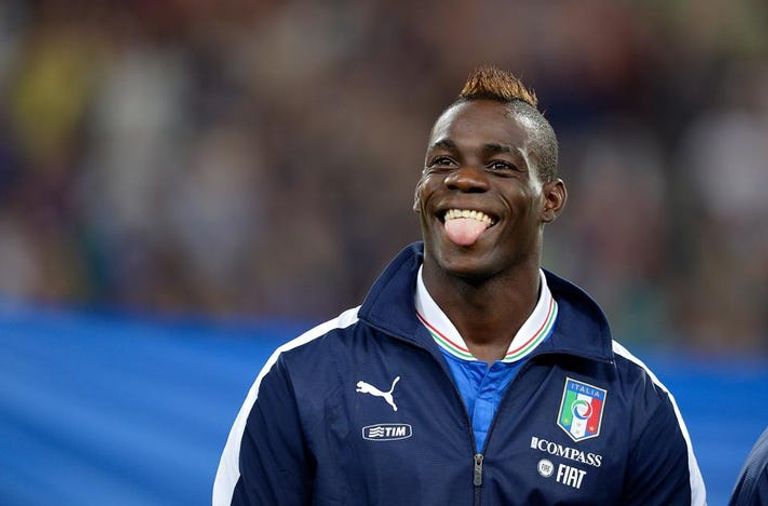 Enrique opted to retain all members of the 23-player roster who were in the last national team camp two months earlier, which included goalkeepers Unai Simón, the Athletic Bilbao goalkeeper, who defended the Matador’s Lair in the Euro 2020, Brighton goalkeeper Robert Sánchez and Brentford’s David Raya. 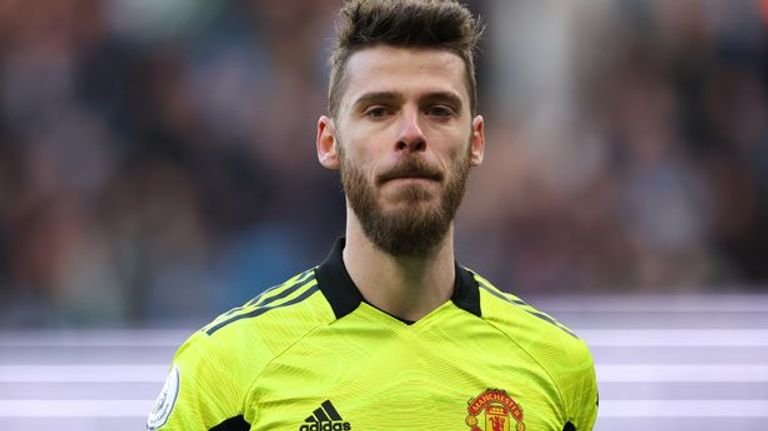 At the Arab level, the most notable absences were Hakim Ziyech, a Chelsea player, and Nassir Mazraoui, a Dutch winger for Ajax Amsterdam, from the Moroccan national team.

Morocco is preparing to face the Democratic Republic of the Congo, on March 25 and 29, in the decisive day of the African qualifiers for the final phase of the World Cup.

Despite the announcement by Faouzi Lekjaa, president of the Moroccan Football Association, that the crisis between the duo and the Bosnian Vahid Halilhodzic, coach of the Atlas Lions, had ended, they refused to join. 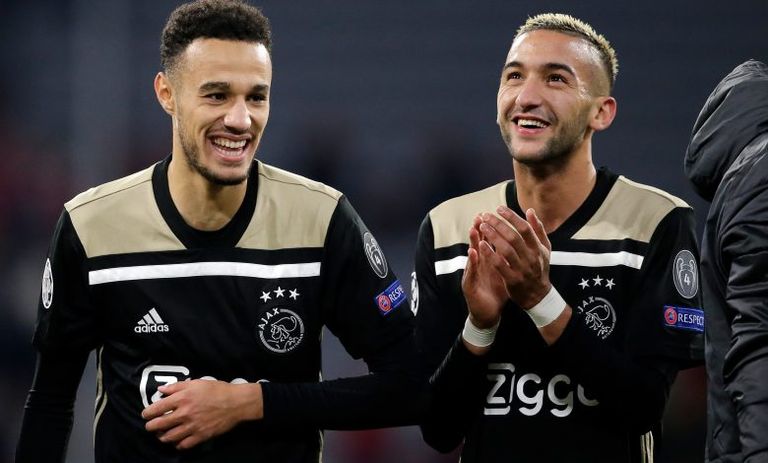 In another surprise, Algeria manager Jamal Belmadi has excluded Said Benrahma, the West Ham United star, from the ‘Greens’ squad for the two matches against Cameroon in the 2022 World Cup qualifiers.

Benrahma’s exclusion from the Algerian squad came on technical grounds and coincided with criticism from his Scottish manager David Moyes at West Ham United on more than one occasion. 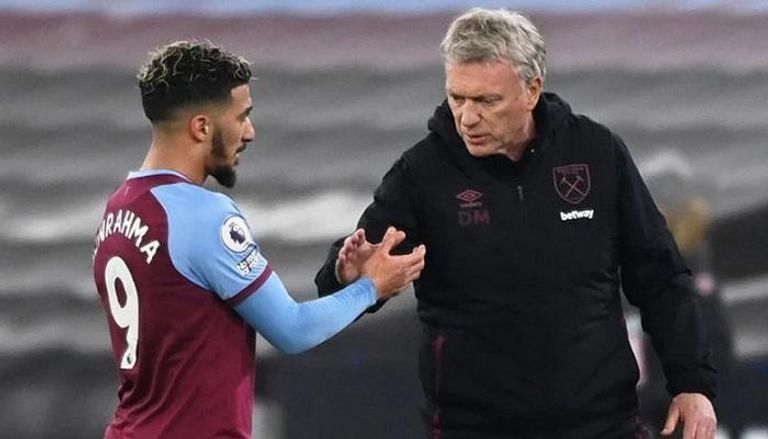 Ederson, the Manchester City goalkeeper, was also left out of the squad for Brazil, which is preparing to play the last two World Cup qualifiers in South America.

Brazil announced the sudden departure of the Man City goalkeeper from the Seleção squad after being added to the list of matches between Chile and Bolivia, amid media reports that he suffered from gastritis. 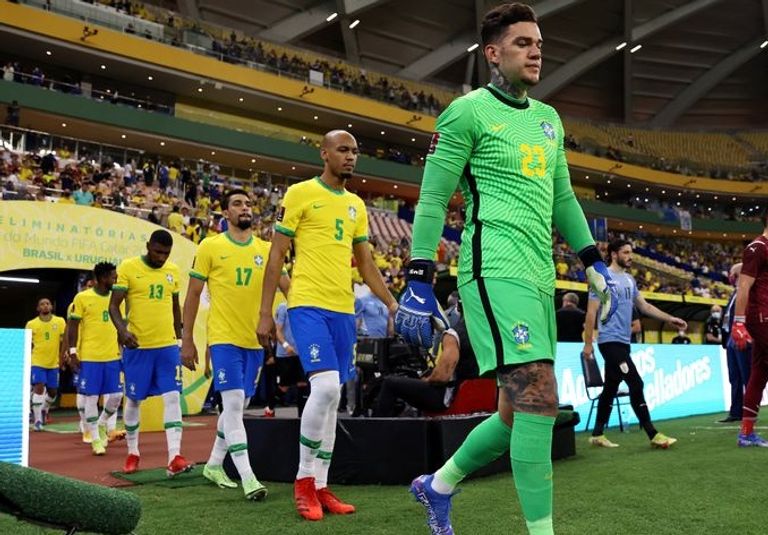