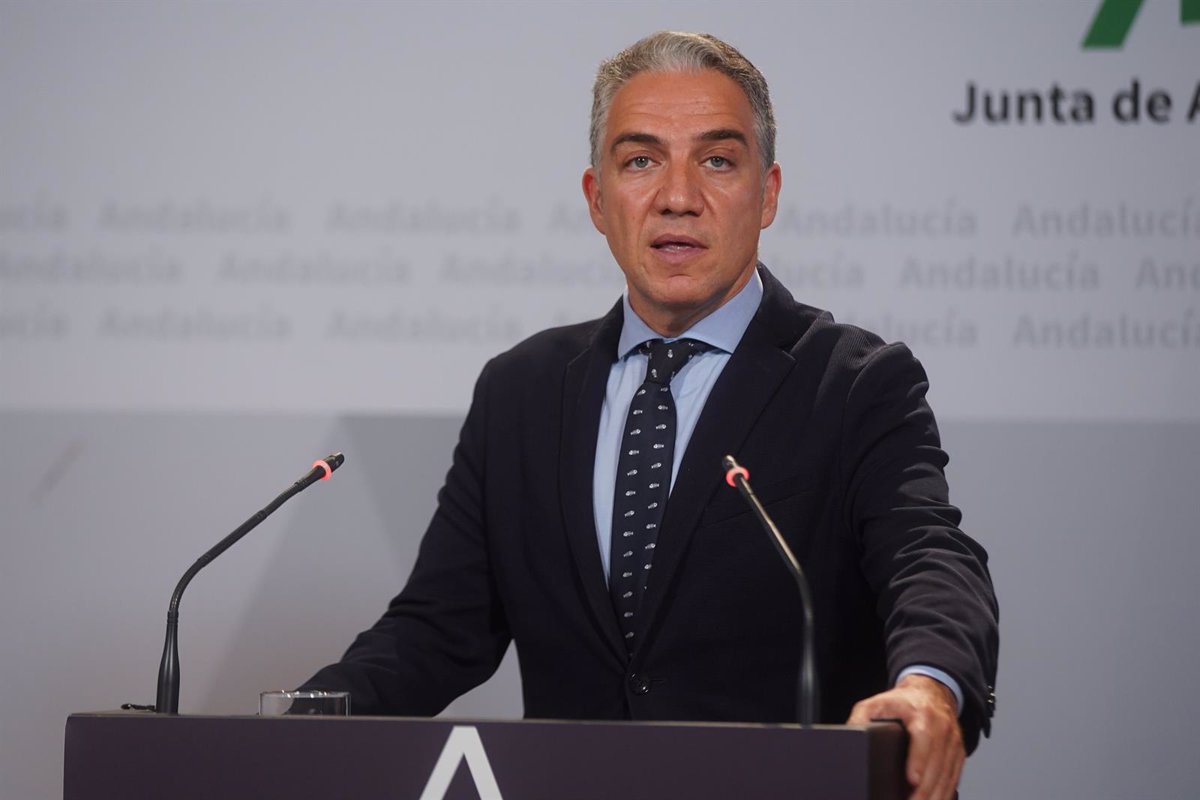 He asserts that Ayuso and Moreno “may sound different” but are essentially “the same,” as is the case with Bruce Springsteen’s styles

The general coordinator of the PP, Elías Bendodo, has assured this Monday that the leader of the PP, Alberto Núñez Feijóo, must “sooner rather than later” get Spain out of the economic crisis, as José María Aznar or Mariano Rajoy have done in the past and has warned CEO Pedro Sánchez that “if you get in the ditch, you can’t get out”.

“You can hold off enemy fire for a while, but you won’t get out of friendly fire alive, it will eventually consume you. And that’s what happens to Pedro Sánchez, he’s entered the ditch, he has the enemy’s fire to defend himself, but he has friendly fire against himself, his own government. It’s very difficult for him to get out of there,” he warned.

This was expressed in the presentation of the conference of the Secretary General of the PP of Madrid, Alfonso Serrano, organized by the New Economy Forum, attended by the President of the Autonomous Community of Madrid, Isabel Díaz Ayuso, and the Mayor of the capital , among others José Luis Martínez-Almeida.

SAYS SÁNCHEZ CANNOT GO OUT INTO THE STREET

Furthermore, Bendodo has asserted that the PP is a party “born to defend the constitution” against “threats that seek to undermine the country and its institutions”. After the good Andalusian result, he defended the continuation of the dialogue with everyone with a comfortable absolute majority.

The general coordinator of the PP has also pointed out that through government autonomies like Andalusia or Madrid, his party has shown that it can “manage public services much better” than the left, which “has dropped the flags of health, education and social policies . that was three scams,” he added.

THE STYLES OF AYUSO AND MORENO

Bendodo has pointed out that talking about styles is now “in vogue”, alluding to the comparison between Isabel Díaz Ayuso and Juanma Moreno these days, stressing that both “may sound different” but “essentially are exactly the same”. . In his opinion, this is the “success formula”.

To illustrate his reflection, he turned to Bruce Springsteen, an “icon capable of creating ‘Born in the USA’ and also ‘Streets of Philadelphia.'” And nobody denies that it’s the same Bruce Springsteen is, the same artist is able to create two anthems, two number one anthems with different nuances, but everyone recognizes both in Bruce,” he said.

He also gave as an example what is happening at Atlético de Madrid because “Joao Félix is ​​not the same as Oblak”, two players with “different characteristics” but who “essentially represent the values” of this club.

“As a lover of hiking, Alfonso knows very well that you have to go step by step, game by game, to reach the finish line and the finish line is important,” he said, praising his political and professional career over the years with the PP: “As a huge fan of the ‘Stars Wars’ saga, I say to you that the force is with you because you have already shown the talent and preparation.”