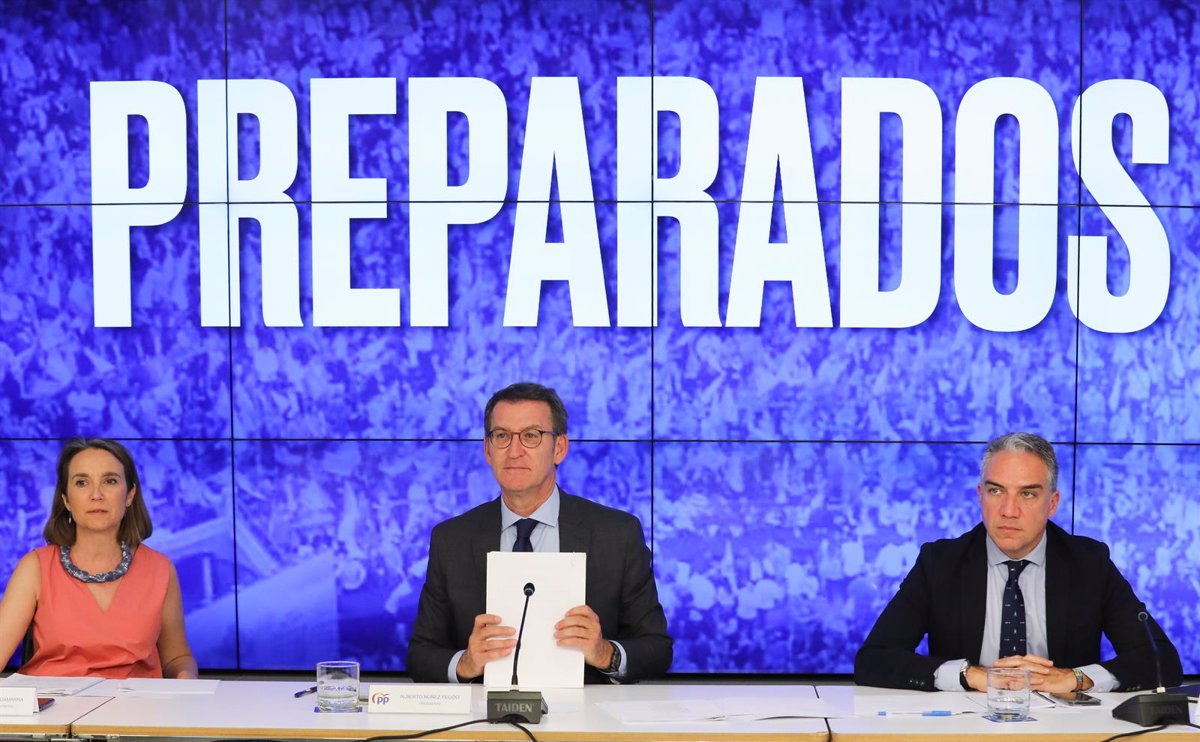 The general coordinator of the PP, Elías Bendodo, considers the acceleration of GDP to 1.1% in the second quarter to be “unreal” since, as he said, these data have been swollen by inflation, for which he has once again offered the economy proposals of the PP undergoing a tax cut to bring down the CPI, which was at 10.8% in the month of July.

This is how Bendodo reacted in an interview on Onda Cero collected by Europa Press to the data published this Friday for GDP for the second half of the year and the CPI for the month of July.

Referring to the CPI, Bendodo believes that the political parties need to “agree” on this issue, which is why he has insisted on the PP’s “outstretched hand” to the government for inflation to stop drowning families.

Regarding GDP growth, Bendodo has expressed “concern” that he is “inflating a balloon that may burst” in relation to the fact that he believes these data will be inflated by inflation.

THE GOVERNMENT ‘DID NOT DO THEIR HOMEWORK’

In this regard, Bendodo has warned that the situation will worsen from the summer, stressing that the boost in tourism during these months is beneficial to economic indices.

So the government has made it ugly that “she goes on vacation” when “she has failed many subjects” because it has stressed that after the summer the situation “will be much more complicated”.

However, the “popular” leader has also commented on the unemployment data released this Thursday, assuring that “there is always reason to rejoice when jobs are created”, although he believes that “it is not good to be triumphant”. .

In this regard, he claimed that Spain “remains the country with the highest unemployment rate in Europe” and, in his view, also leads the youth unemployment rate on the continent. “Furthermore, we are the economy that has recovered the worst from the crisis caused by the pandemic,” he stressed.

This is why he has emphasized the PP’s tax cut formula, as proposed by the Basque Country to dump the IPRF: “It’s not ideology, it’s common sense that people pay less and that’s what the Majority does autonomous communities.

Referring to the new tax on banks and electric companies that the PSOE and United We Can are filing in Congress this Thursday, Bendodo believes it is “a lot of ideology and makeup and the tax increases will end up being paid for by the citizens.”

Finally, before summing up the political course offered by CEO Pedro Sánchez this Friday, Bendodo said his summary was that “he had 39 ministers and 24 tax increases”.