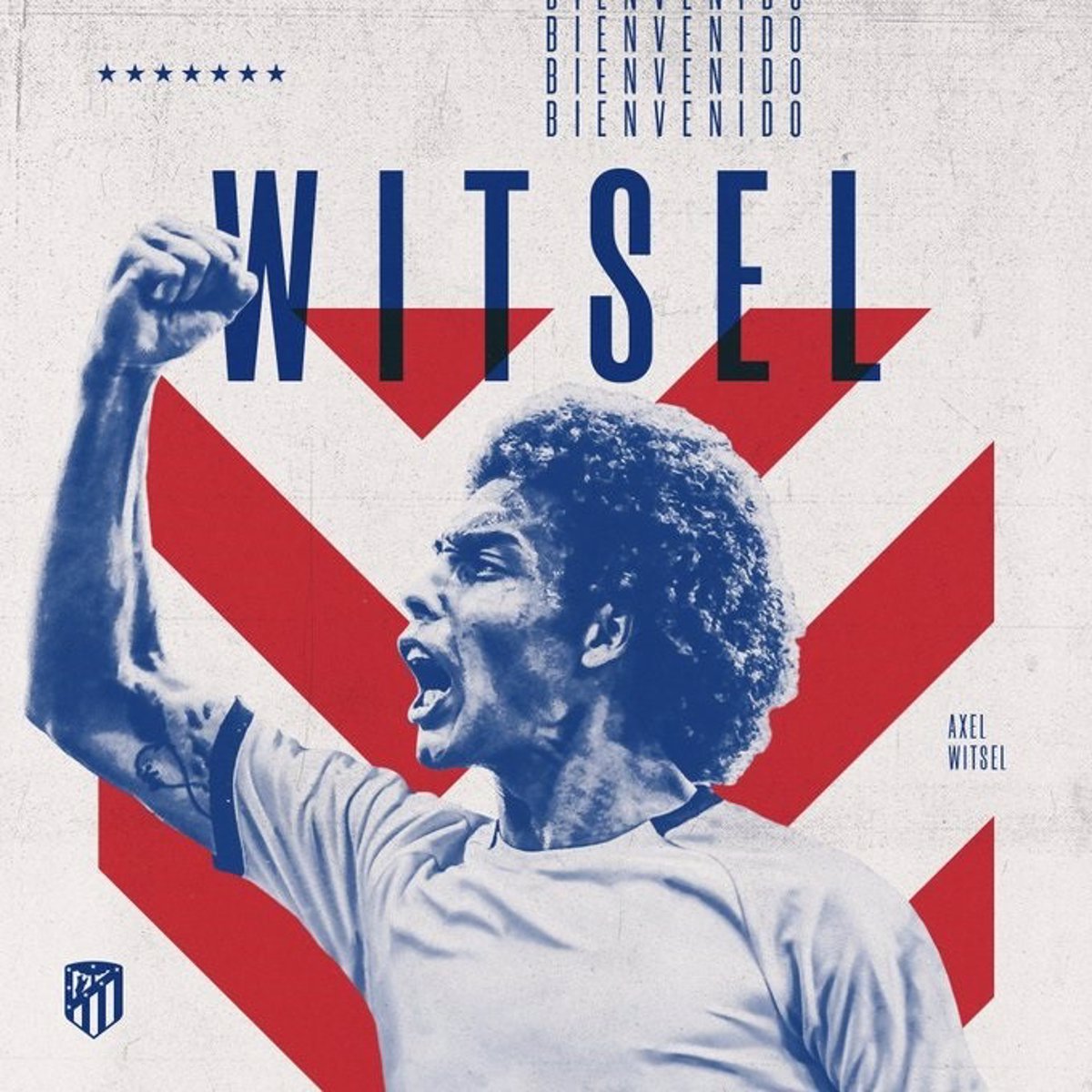 Belgian midfielder Axel Witsel has signed as a new Atlético de Madrid player for the 2022-23 season after the agreement was reached between the Rojiblanco club and the former Borussia Dortmund footballer, the Rojiblanca entity announced on its official on Wednesday site known.

The Belgian started his professional career at Standard Liège, a club he joined aged 9 and made his professional debut in the 2006/07 season. Witsel stayed with his hometown team for five seasons in which he played 194 official games.

He later played for Benfica in the 2011/12 season and joined Zenit de San Petesburgo the following season. After 180 games in five places, Witsel signed for Chinese side Tianjin Tianhai before joining Borussia Dortmund in 2018, with whom he has played 145 games, including 41 in the 2021/22 season.

In addition, Witsel was awarded the best footballer in Belgium in 2008 on an individual level. He has played more than 600 official matches at club level, including 77 in the Champions League and 42 in the Europa League, as well as taking part in two World Cups (2014 and 2018) and two European Championships (2016 and 2020) with Belgium.

- Advertisement -
Share
Facebook
Twitter
Pinterest
WhatsApp
Previous articleMatthew Bronfman, the “Prince” of Wall Street and heir to a liquor empire who met with King Felipe VI
Next articleThe times Karol G proved that curves and cellulite are beautiful and make us love them