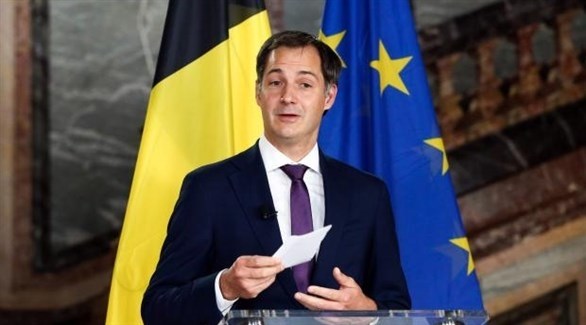 Belgian Prime Minister Alexandre de Croo announced that his country has decided to postpone the moratorium on the use of nuclear energy for 10 more years than planned, while the country studies its options in the field of energy.

This means that Tihang 3 near the German border and Doyle 4 near Antwerp will continue to operate until 2035.

And it became necessary to discuss the extension of the period of operation of the two stations with the operating company “Enge”, which was working to close them in 2025. The company may require a large amount to negotiate the agreement.

But de Croo pointed out that Belgium’s plans go beyond extending the operation of nuclear power plants.

The plan also includes increasing the amount of renewable energy sources used. Energy Minister Tin van der Streten said that by 2030, Belgium will produce 30% of its energy from renewable sources, and the amounts of oil and gas will be reduced by about 15%.

The country voted in 2003 to close its nuclear power plants, but has never completely freed itself from dependence on this source of energy. According to power grid operator Elia, more than half of the electricity consumed by the country last year was generated from nuclear power.

The debate over how to secure Belgium’s energy supply has become more urgent since the outbreak of war in Ukraine last month, after it raised questions about oil and gas flows across Europe and sent prices soaring.

- Advertisement -
Share
Facebook
Twitter
Pinterest
WhatsApp
Previous articleHow On £5 A Day I’d Try To Earn Passive Income For The Rest Of My Life
Next articleBoos to Joachim Llambi: “Did you lose yesterday in the bingo of the residence?”