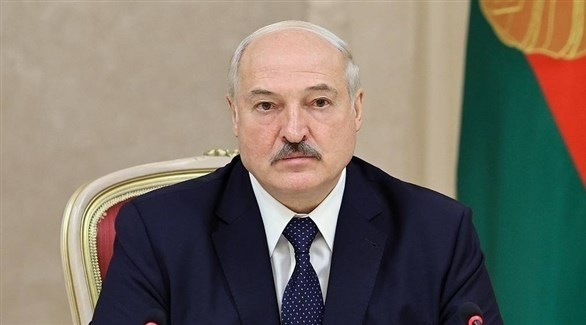 The Belarusian opposition leader, Pavel Latushko, called on Wednesday for the imposition of harsh sanctions on Minsk similar to those imposed by the West on Moscow, and also called for the implementation of legal measures against President Alexander Lukashenko, “accomplice” of his Russian counterpart. Vladimir Putin in the invasion of Ukraine.

Latushko wrote in the British weekly “New Europe” that “Putin was rightly condemned around the world, but Lukashenko deserves to be insulted on a larger scale, which has not happened so far.”

“Lukashenko is a partner in Russia’s war against Ukraine because he allowed Moscow to use the territory of his country to invade Ukraine,” added the former Minister of Culture, who has lived in exile in Warsaw since he was fired, for publicly calling for new elections. in Belarus in 2020.

Latushko stressed that Lukashenko “is a pawn of Putin, a puppet leader of a puppet state, but he is also a major player in this terrible situation, and it is time for the West to realize this and act accordingly.”

The Belarusian opposition demanded that Western countries impose “the same sanctions” on Minsk that they imposed on Moscow, warning that failure to do so would leave a “huge loophole” that Russia could exploit to circumvent sanctions, and also warned that thanks to this legal loophole still the russians have access to western brands.

The West has imposed sanctions on Belarus for its role in the Russian invasion of Ukraine, but these sanctions are much less severe than those imposed on Russia.