Belarra stresses that all animals must have the same level of protection, no matter what they do 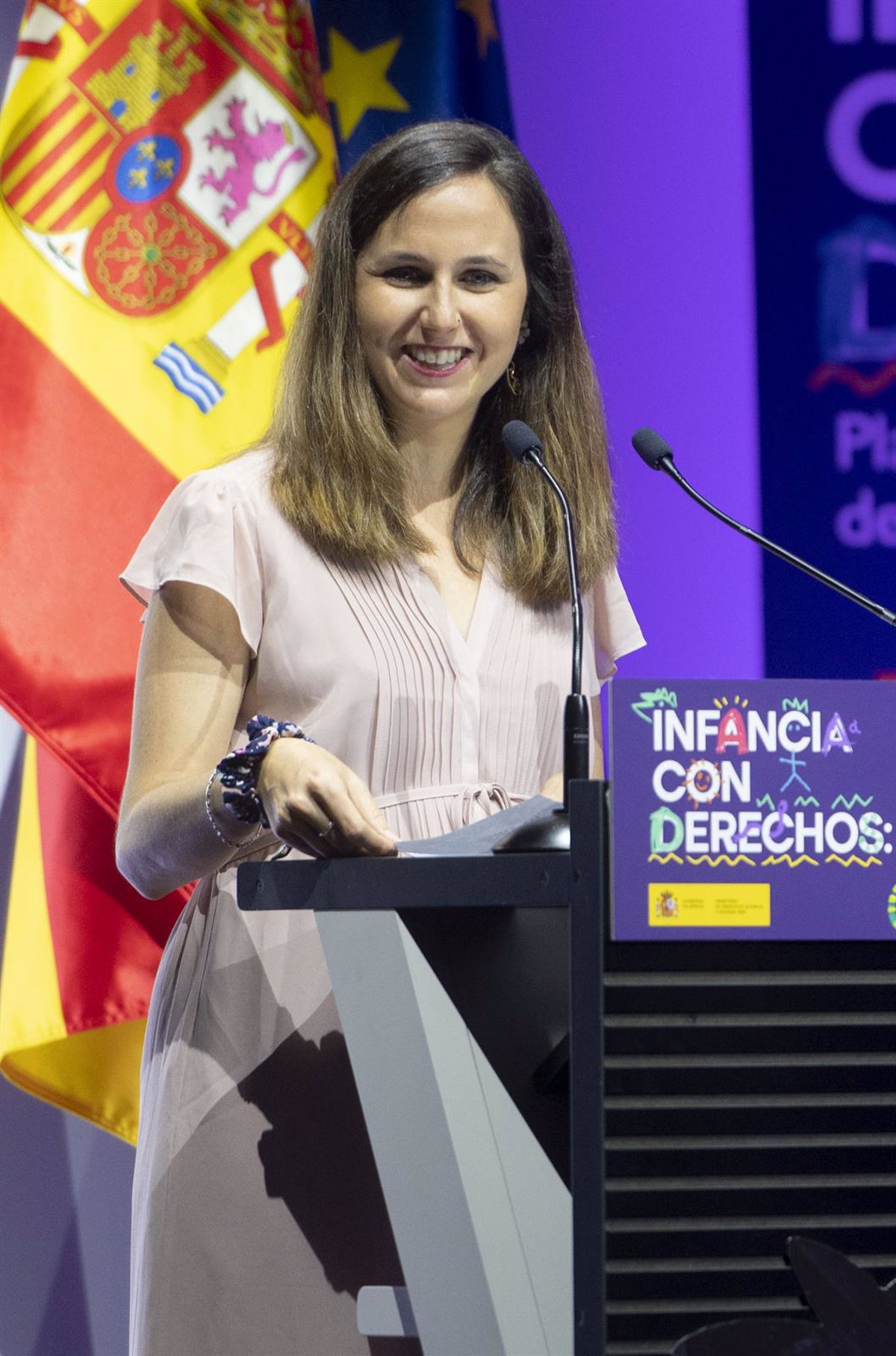 The Minister for Social Rights and the 2030 Agenda, Ione Belarra, has defended that with the draft law on the Protection, Rights and Welfare of Animals, adopted this Monday in the Council of Ministers, animals will be “much better protected” because they all have the same protections no matter what they do.

“We protect all animals much more, which is the aim of the law. Dogs are dogs, no matter what they’re doing, whether they’re on a sofa or out hunting, and so the level of protection they need to have is the same.” , he highlighted in statements to Radio Nacional de España collected by Europa Press.

This has established the fact that hunting dogs have finally been included in the regulatory project that is being sent to the Cortes for parliamentary consideration.

Belarra has explained that the law rewards good animal-handling practices and discourages and prosecutes bad ones, ensuring that hunters who treat their animals well and care for them, “which I’m sure will be the majority,” don’t will have no problem with this law, unlike those who abuse their animals and who do not keep them in welfare or discard them.

“Obviously these will have the full weight of the law because there is a huge sense of impunity against abuse in Spain,” Belarra warned, stressing that the bill includes a reform of the Penal Code to push for up to 36 months to extend the penalty for abuse , which now extends “to all vertebrates.”

The draft law, he says, balances the enormous sensitivity of Spanish citizens to animal welfare, which until now has not complied with the regulations in force, with measures that have “majority support” throughout the arch-parliament. “This law puts us on what the public expected,” he said.

The minister has urged citizens to adopt animals given the high rates of abandonment, especially in the summer, and to promote controlled breeding and the “serious” identification of all animals to combat the scourge of abandonment. “Fighting this is a measure that will ultimately make us more human, which is what we are trying to do with this law,” he concluded.