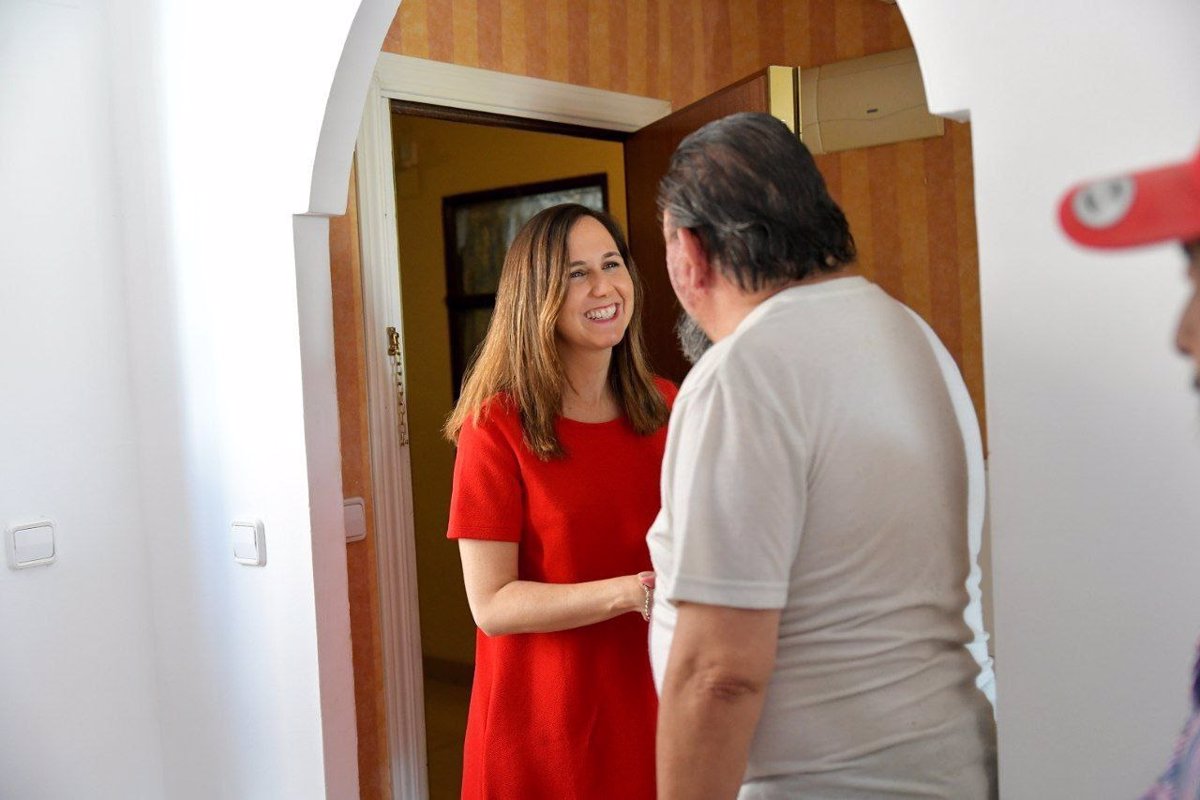 The Minister for Social Rights and the 2030 Agenda, Ione Belarra, has opted to “move forward as soon as possible” and develop a model where the homeless are provided with an “individual home” first, as opposed to the model an accommodation .

This was demonstrated by Belarra this Wednesday after visiting one of the houses of the Housing Rights project, promoted by HOGAR SÍ and Provivienda, aimed at deinstitutionalization of the homeless. This project is funded by the Ministry of Social Rights and Agenda 2030 through the EU Next Generation Funds.

In this house the minister met Ricardo and Plinio who “due to the circumstances of life they were forced to live on the street and now, thanks to Hogar Sí, they live in a house where they can enjoy their space, have their own rooms, bathrooms, Kitchen, they share their life when they want and when they don’t want it they have their own space where they can start building their life projects”.

Belarra has welcomed the Hogar Sí model, which “has produced something that, not because it is obvious, is less revolutionary: the first thing a homeless person needs is a home.”

“Housing must not be some kind of price for an emergency in homes, it must be the first thing that these people are offered next to the accompaniment,” he stressed.

Although, he said, “it seems obvious” that this should be the normal way of life, the homeless shelter model has so far focused on building shelters where large numbers of people lived, sharing a room and often without access to private ones clear and without the necessary support”.

For this reason, he recalled that the Ministry of Social Rights has launched the project “De-institutionalization and the right to housing”, which “will make it possible to take the first steps to move forward as quickly as possible to a model compatible with the person an individual home and professional care according to their needs and demands”. “Because building a life essentially consists in building a home where to be and where to be,” he emphasized.