Before the match between Algeria and Cameroon.. Belmadi explains the decline in the level of Ramiz Zerrougui 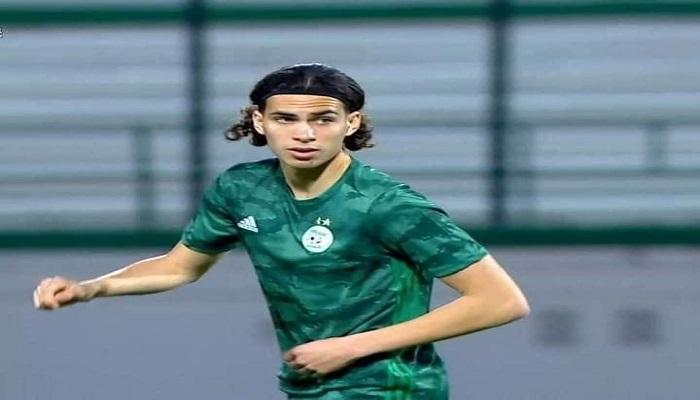 Algeria coach Djamel Belmadi admitted that his midfielder, Ramiz Zerrougui, was not up to the required level during the last game against Cameroon.

The Dutch Twente player was the subject of much criticism for his inability to organize the game and his failure in most of the bilateral conflicts he faced with the Cameroon team in the first leg of the playoff phase of the African qualifiers for the World Cup 2022, which took place on “The Greens” settled with an unanswered goal.

Belmadi said during the press conference on Monday: “Ramez’s statistics were not good, because the work he does does not come out in numbers, many times he does shadow work.”

He continued: “He is smart when it comes to not leaving the spaces left by the players, he knows how to move on the pitch and that is very important for us.”

And he added: “It is true that in the Jaboma stadium against Cameroon he was not good at organizing and putting together the game as we did, perhaps the plan that we put in did not help him to express himself well.”

And he concluded: “In any case, I am satisfied with Ramez, and in the end our focus remains on the second leg and forgetting all the criticism”.

And in a brief circumstance, Ramez Zerrougui became an indisputable key player in the “Greens” squad, taking advantage of the long absence of veteran Adlan Qadeura, due to injuries and his time without a team.

Few hours separate the Algerian team from the decisive and long-awaited match against Cameroon, in the second leg of the African qualifying phase for the World Cup, at the Mustapha Chaker stadium in Blida, on the night of Tuesday, March 29.

- Advertisement -
Share
Facebook
Twitter
Pinterest
WhatsApp
Previous articleIf you think the USMNT will lose by six goals in Costa Rica, you need a hug| miguel arace
Next articleShould I get another covid booster dose?