Before the decisive stage.. Manchester United could not serve Cristiano Ronaldo 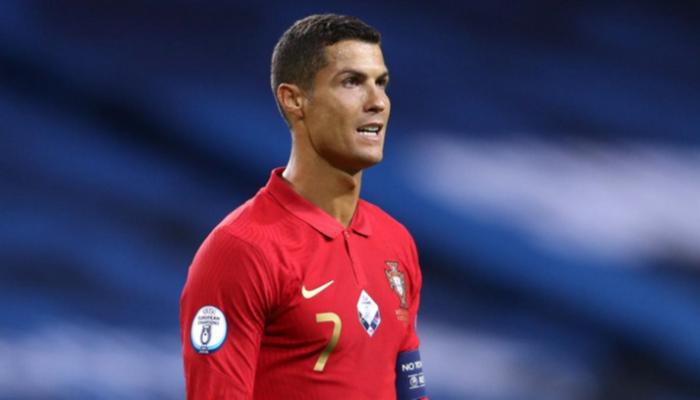 The Portuguese Cristiano Ronaldo will not appear in a Manchester United shirt in any match until the end of March.

Man United will not play any English Premier League matches until the end of the month, as a group of matches postponed for a while will take place this week.

On the other hand, the FA Cup will be completed this week, while the Manchester United players will be content to watch their matches on television following the team’s early exit from the tournament at the hands of Middlesbrough.

The failure of the Red Devils to continue in the FA Cup will serve Cristiano Ronaldo, who will need to recharge before joining the Portugal team.

The Portuguese team will begin in a few days its preparation to face Turkey in the semifinals of the European qualifying phase for the 2022 World Cup.

Portugal did not manage to snatch the qualification ticket from the qualifying phase, to advance to the play-off, which Ronaldo will fight with all his might not to miss the World Cup for the first time in his career.

The 37-year-old will benefit from the rest he will have before joining the national team, so he will play against Turkey, next Thursday, in the best physical and mental conditions, with the hope of reaching the final.

And if Portugal manages to overcome the obstacle of Turkey, it will have to face another confrontation with the winner of Italy’s match against North Macedonia, which will mean qualification for the World Cup in Qatar.