Before buying an electric car, you should know these terms 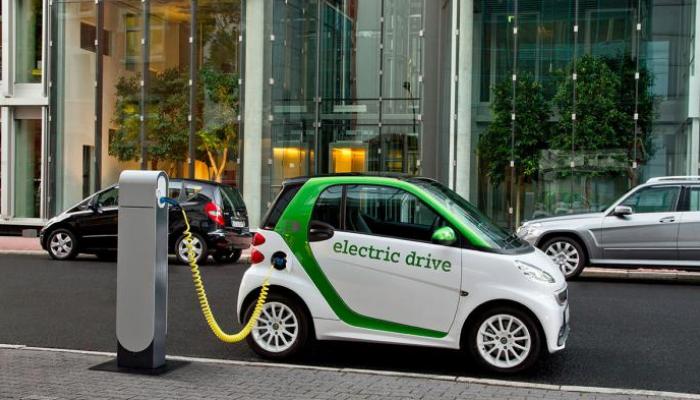 With the increasing prevalence of electric cars and hybrid models now in every country in the world, there are special terms for these types of vehicles.

Of course, the need to learn about these terms has become more urgent with the presence of these compounds in our daily lives.

A report published by the German news agency reviews a simple explanation of the most prominent terms in the world of electric cars.

Hybrid means cars that combine the two powertrain concepts to combine the advantages of different technologies. In hybrid cars, gasoline or diesel internal combustion engines are combined with an electric motor that runs on batteries.

A kilowatt-hour (kWh) is the unit of measurement for the power of an electric vehicle, with most models having a capacity between 30 and 60 kWh, with the largest models reaching 100 kWh. While the consumption of internal combustion engines is measured in liters per 100 km, the consumption of electric cars is estimated in kilowatt-hours per 100 km.

Everyone knows the traditional car battery and its role in car operation, but the electric car battery is different.

In this context, Vincenzo Luca of the German Technical Authority for Quality Control points to the importance of the battery in electric cars, saying: “The battery is a high-voltage energy store, and with the electric motor it is the beating heart”. of electric cars.” Lithium-ion cells are usually combined into modules, after which they are assembled into packages and installed as low in the vehicle as possible.

The memory effect appears when the battery is repeatedly charged, even if not discharged, which leads to battery damage, but lithium-ion batteries in modern electric cars do not show this effect.

In many situations, some electric cars can be driven with just one foot by pedaling, which is known as single-pedal driving.

“If the pedal is pressed, the electric car starts and decelerates significantly as soon as the foot is removed from the pedal, instead of lurching unlike cars equipped with internal combustion engines,” explained Matthias Vogt of the ADAC Automobile Club.

This function indicates the ability of electric vehicles to recover energy during braking operations and return it to the battery.

Electricity cannot be transferred to a car battery without charging cables, which are currently available in different lengths, shapes and cross sections.

In the world of electric cars, an emergency charging cable is an electrical connection to the household electrical current; Where this cable can be used with the usual 230V socket to charge the car battery in the absence of a wall box or any other electric car charging station.

The acronym CCS stands for “Combined Charging System”, which is a fast charging system with a capacity of up to 350 kW, and in the common charging system the Type 2 plug for AC charging has been extended by adding two additional contacts for the charging current. Therefore, cars equipped with a CCS socket can be charged with both direct current and alternating current.

The Type 2 or Mennekes plug is the standard plug for electric vehicles and Plug-in models. ACV confirmed that almost all public charging stations are equipped with this type of plug, and CCS or Combo plugs are used for fast charging. 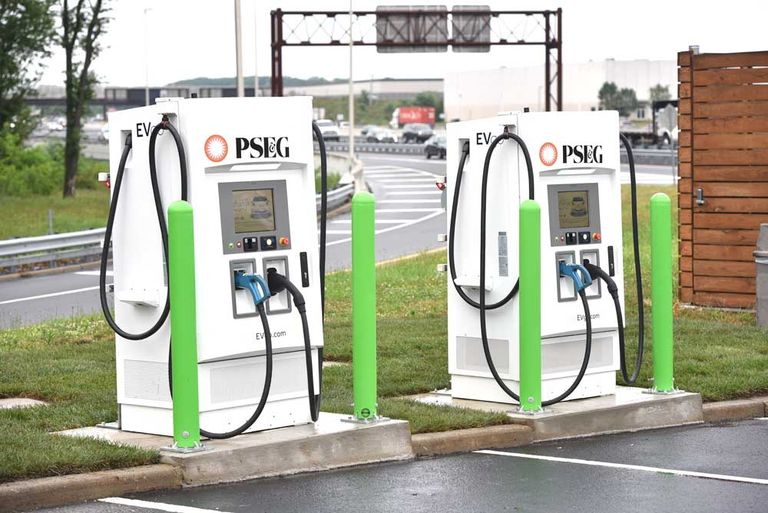 The German technical body for quality control confirmed that fast-charging stations currently offer charging capacities of up to 350 kilowatts, while the capacity of the domestic power outlet is only 3.5 kilowatts, and the capacity of the box of wall in the garage is 11 or 22 kilowatts. However, the car must support the fast charging function.

The Wallbox is a wall mounted charging station for use in a private garage.

The German Automobile Club ADAC has clarified that since July 2021 the European Union regulations that establish that an acoustic warning system is mandatory apply to all electric vehicles, new hybrid models and cars equipped with hydrogen engines. The Acoustic Vehicle Alert System, known as AVAS for its acronym in English, is activated automatically up to a speed of 20 km/h and when reversing.

The battery of almost all electric cars rests on a kind of double floor. “With the double deck, the battery is better protected, the weight is distributed more evenly and it occupies the least space possible”, explained Gran Raquel of the ACV.

The term trunk refers to the front and rear of electric vehicles; This type of car is characterized by the presence of a front storage space; Because the technologies and equipment are less bulky than cars based on internal combustion engines.

Electric cars are packed with a lot of computer hardware, so service and maintenance work includes updating the software, and many times you don’t have to drive to the repair shop, but rely on what’s known as “Over the Air Updates”. To install new features or fix bugs.

The ADAC Automobile Club indicated that the autonomy of electric vehicles decreases by 30% during the winter, and is less than in extreme cases, because lower temperatures cause a lower internal resistance of the battery, so there are less power in the battery, plus Some equipment in the car increases battery consumption, such as turning on the heating during winter.

Despite the great advantages of electric cars, they must be reviewed periodically. “With electric cars, there are no big costs during the inspection, like an oil change,” added Great Rachel. Plus, brake wear is minimal, helping reduce inspection costs by a third compared to similar internal combustion engines.

- Advertisement -
Share
Facebook
Twitter
Pinterest
WhatsApp
Previous articleClarity AI: In a sample of 31,000 equity funds, only 7% have more than 10% “green return” as defined by the EU taxonomy
Next articleMichigan State vs. Duke basketball rally highlights need for off-season weight training