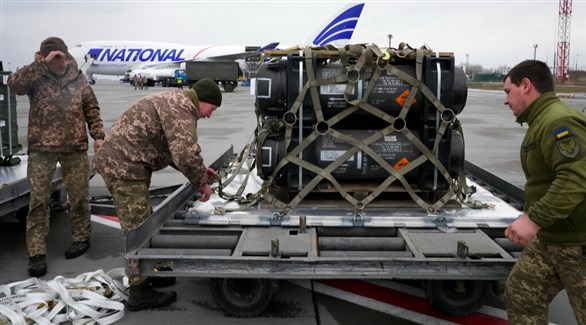 EU High Representative for Foreign Policy Josep Borrell said the EU continues to support Ukraine against Russia and the suffering that “affects the Ukrainian people.”

With this amount, the total amount of the bloc’s military aid to Ukraine doubles to 1,000 million euros after a previous package of 500 million euros, last February.

Sending weapons to a non-EU state that is under attack is considered a precedent in EU history.

Biden is due to discuss the conflict in Ukraine with European Union leaders at a summit on Thursday after NATO leaders meet at the alliance’s headquarters in Brussels.

Ukrainian President Volodymyr Zelensky is scheduled to address Biden and other NATO leaders via video link, after which he will speak again with the US president and European Union leaders.