Before and after the curve 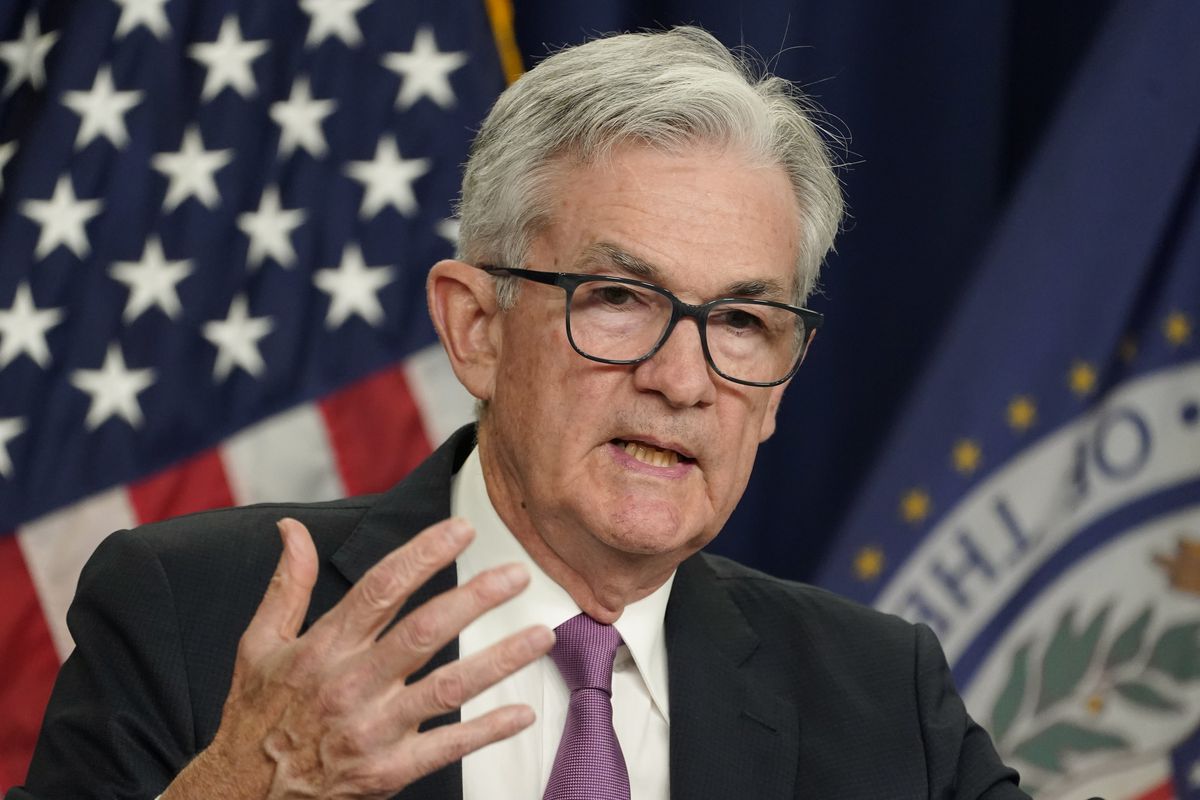 Europe and the United States are united in many ways, and we differ markedly in others. It’s curious how differently it’s seen from either side of the Atlantic status current monetary policy. The high inflation affects both blocs. However, in the euro zone, the European Central Bank (ECB) is considered to have arrived late, but is already acting strongly to be “ahead of the curve”. That means, for those who think so, that it has regained credibility and is good for the markets and the economy. In the United States, the newspapers and social media, despite being well ahead of the curve on restrictive measures — raising interest rates and withdrawing stimulus — are full of critics confirming that the Federal Reserve has been behind the curve for a long time and you’re over the heavy bill . Harsh interpretations that invite reflection on whether what is happening now has to do with an unfortunate interpretation of monetary mandates.

The narrative in the United States in the years following the financial crisis was that inflation was “lost.” It turned the guts of the most orthodox economist. They failed to understand that the largest cash injections in history – through bond purchases – had little impact on prices. For some, inflation has gone elsewhere (disguised): it appeared in the form of an asset bubble, including from big tech companies now deflating.

The unfortunate events for monetary efforts to control inflation did not end there. Just as the Fed and ECB were starting to sense that inflation might be rising, they didn’t want to act suddenly. They changed policy to loosen their benchmark mandate of 2% inflation. The idea was to wait for prices to rise further before acting, so as not to slow down growth. Unfortunately the pandemic came out and then the invasion of Ukraine and they not only gained some weight but ran amok for reasons partly beyond their control.

Some in the US insist that markets and the economy need gradual and moderate rate hikes. Since in the past the medication was not taken gradually, one now has to swallow “interest pills”. This criticism has been very sharp in the United States in recent weeks. Perhaps for this reason, the Fed decided again yesterday to raise its reference range for interest rates by 0.75%. Even though the rise was significant, it banished the rumors that it could go as high as 1%, which was a widespread belief not too many days ago.

Is the Fed already ahead of the curve or does it see a recession coming soon? At the moment it is a medium-term policy (forward guidance) has been replaced by a contingent and immediate reading of what is happening in each moment. In the coming months it could be the ECB making money more expensive if the recession hits the United States earlier.