Because I don’t know any more! 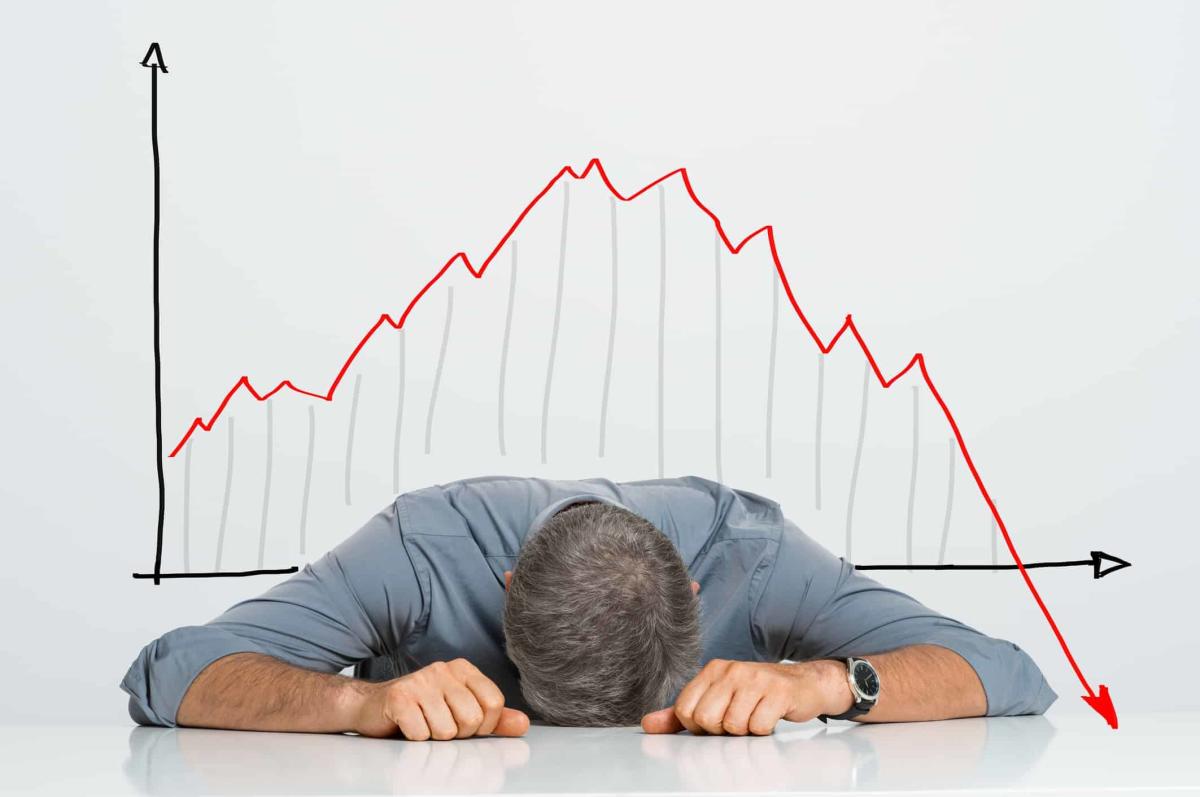 Panic! It is true that after Wednesday of this week, she slipped a little again. A drop, stronger corrections or other things still seemed realistic on Tuesday. As a result, many market commentators comment on short-term development. In the short term… that’s brave.

But when the panic arises, I increasingly see a prescription behind many articles that says: listen to me! I don’t remember either. But just listen to me. Below, let’s take a close look at some of the statements in this regard and examine them on their merits.

Panic! But you don’t know anything for sure.

When it comes to panic, there really are many expressions. Sometimes in technical terms, where obstacles or supports lie. Or in the direction that analysts somehow shore up their price targets for whatever reason. The most honest and fair answer is: anything and everything is possible. As a general rule, it turns out different from what we think anyway.

But still: some analysts commented on Tuesday that the DAX was in free fall. It’s stupid if it immediately increases by more than 1000 points the next day. It was also said that one should not catch a falling knife. It is also stupid if the performance is very positive the next day. It is true that this is a great danger when one speaks at short notice. But good and bad may seem different: after all, there may also be more drawbacks, so these statements are not exactly wrong.

He goes on to say that the investment is best left alone. This statement should also be understood as short-term oriented. In the statement, the analyst notes that it is difficult to predict how the conflict in Ukraine will develop. You just don’t know anything for sure. After all: There is an understanding that politics is currently shaping the stock market environment.

After all: Even early analysts say that the panic is currently present. But there are still long-term opportunities. Only the middle part between cheap stocks and opportunity can be volatile.

To think. No. In the short term!

Panic: Yes, that is possible at this time. Good advice is expensive, but in reality it is hardly available. No one can say what will happen tomorrow. Or next week. Even the next month, the next year, or even the next three years will be difficult. Therefore, it is better to focus on the long-term perspective and even leave the political market environment.

Maybe foolish investors will catch the falling knife if they buy cheap now, and it will be even cheaper. However, buying cheap with a buy-and-hold approach is a recipe for success that has been tried and tested for many years.

So think about what is really important. It is not panic, it is a feeling with the corresponding reaction of the market. Now sanity is key. And stop short-term thinking, which often only fuels more emotions.

The article Panic! Listen to me: Because I don’t know any better either! first appeared in The Motley Fool Germany.