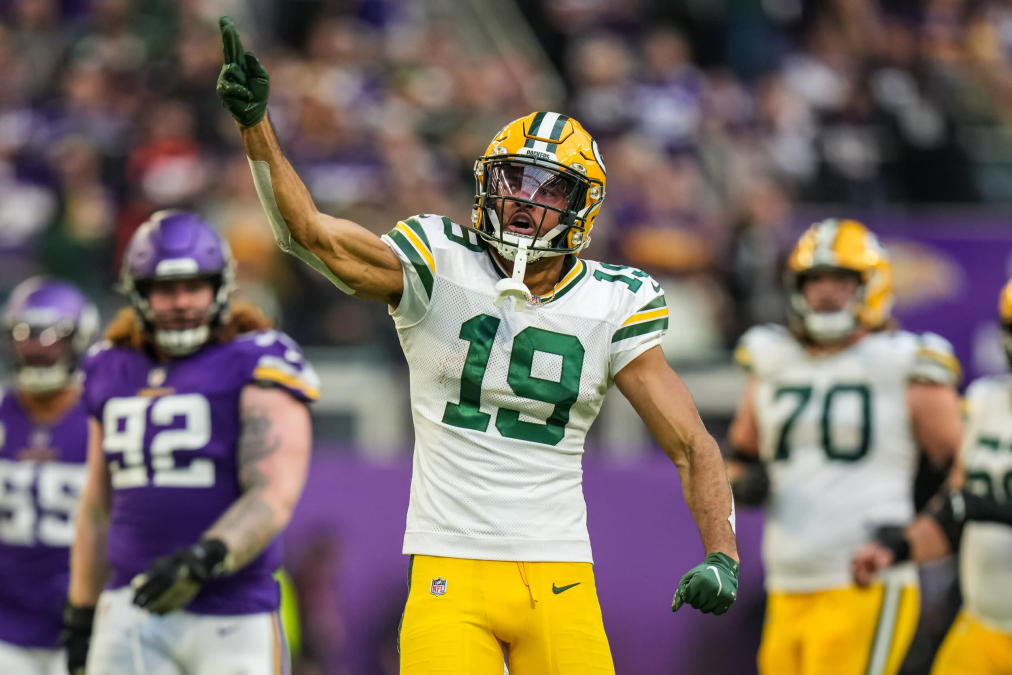 The Chicago Bears have made their first move at wide receiver as they are expected to sign former Green Bay Packers wide receiver Equanimeous St. Brown, according to Aaron Wilson.

St. Brown, a former sixth-round pick, has spent his entire four-year career with the Packers. He has played primarily as a depth option at wide receiver, which is what he thinks he will be in Chicago. St. Brown worked with Bears offensive coordinator Luke Getsy in Green Bay, so he has a good understanding of Getsy’s scheme.

In four seasons with the Packers, St. Brown has 37 receptions for 543 yards with a touchdown. Last season, he caught nine passes for 98 yards in 13 games.

St. Brown isn’t necessarily the big-name receiver Bears fans were hoping to hear about, but that doesn’t mean it won’t happen. There are still some interesting options, including JuJu Smith-Schuster, Jarvis Landry and Odell Beckham Jr.

The wide receiver remains a huge need for the Bears heading into the second wave of free agency and the NFL draft, where they are expected to target some young players.

- Advertisement -
Share
Facebook
Twitter
Pinterest
WhatsApp
Previous articlePlease don’t hold back on the price of schnitzel now!
Next articleGonzaga mounts a torrid run to turn historic sweat into a drubbing of No. 16 seed Georgia State