Bears to sign quarterback Trevor Siemian to a two-year deal 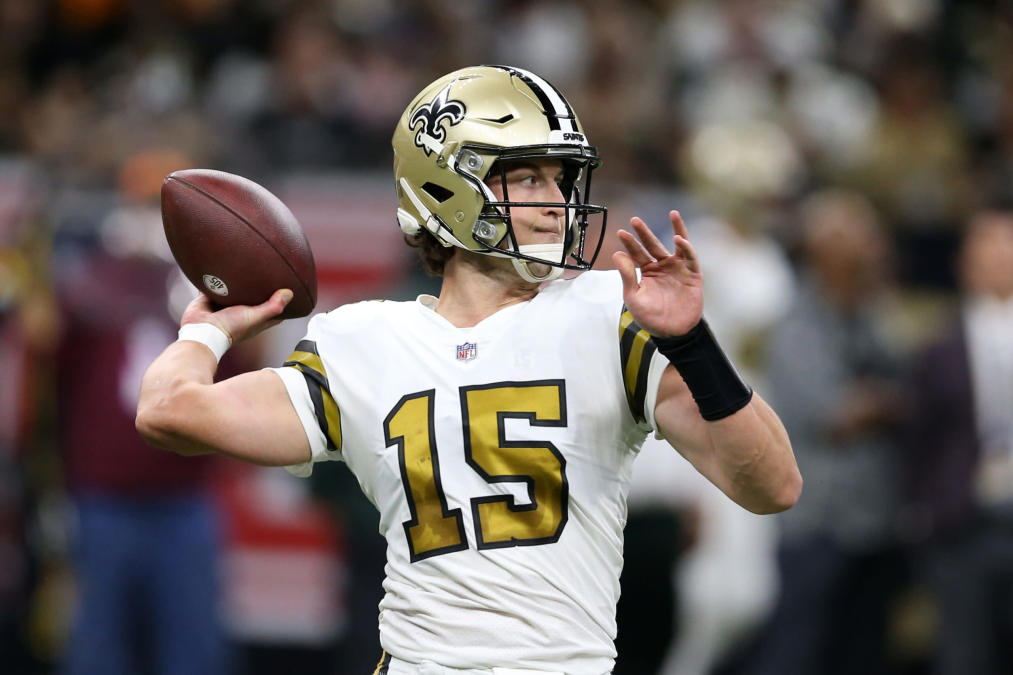 A new backup quarterback is coming to the Chicago Bears. Could the current one be out now?

Former New Orleans Saints quarterback Trevor Siemian is signing with the Bears, according to his agent Mike McCartney. The deal is reportedly for two years.

Siemian, who played college football locally at Northwestern, returns to the area to presumably endorse Justin Fields. He was selected in the seventh round of the 2015 NFL Draft by the Denver Broncos and following the team’s Super Bowl victory and Peyton Manning’s retirement, he became a starter for most of the next two seasons. . He threw for 5,680 yards, 30 touchdowns and 24 interceptions during his time with the Broncos before bouncing around the league as a backup.

After seeing little to no playing time with the Minnesota Vikings in 2018 and the New York Jets in 2019, Siemian saw extended time with the New Orleans Saints last season. He went 0-4 as a starter while filling in due to injuries, though he threw for 11 touchdowns and just three interceptions with a career-best 88.4 quarterback rating.

Siemian becomes the fourth quarterback on the list, joining Fields, veteran Nick Foles and Ryan Willis. In theory, the Bears could bring all four quarterbacks to training camp later this summer, but they may be ready to let Foles go. The former Super Bowl MVP is entering the final year of his contract after coming to the Bears in a trade in 2020. He’s already earned a $4 million roster bonus and will cost more than $10 million against the cap. However, a trade would free up $8 million in cap space, while costing just $2.67 million in dead money.

Ideally, the Bears and general manager Ryan Poles would like to have more picks to use in this year’s NFL Draft. A Foles trade could result in a last-round pick from a team looking to bolster its quarterback position. Either way, Siemian is looking to have the inside track as a primary backup.