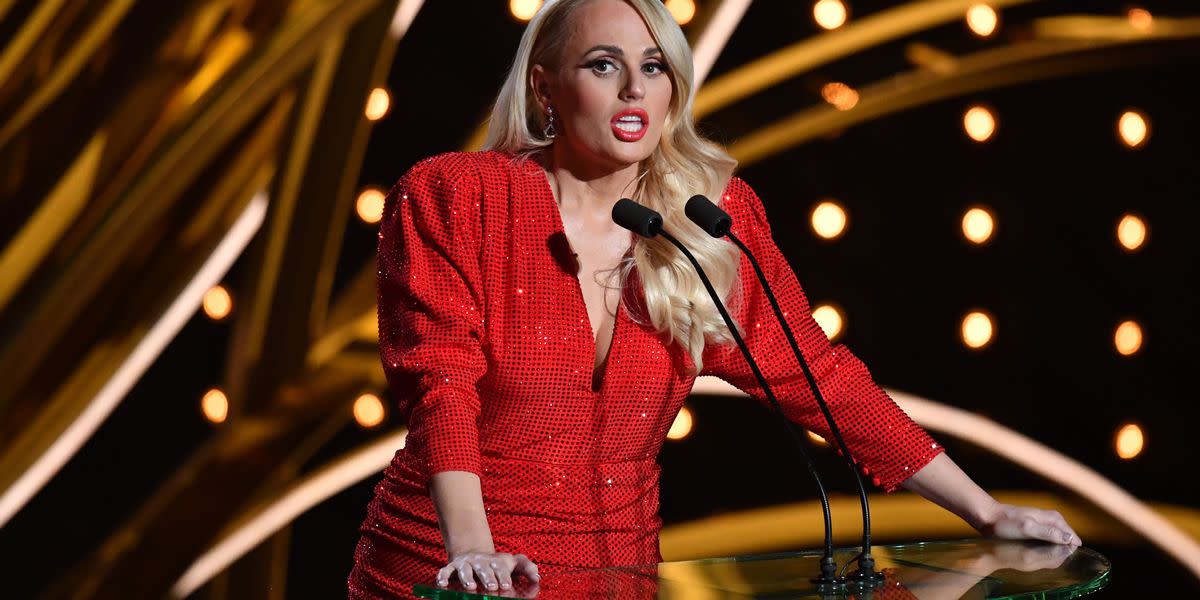 The BBC has responded to complaints about rebel wilsonjokes this year BAFTA.

The Australian comedic actor took on presenting duties for the first time at the annual film awards earlier this month, with the BBC confirming it has received complaints about its coverage of the ceremony.

While the announcer didn’t specify which jokes had elicited a reaction from viewers, Rebel’s jokes about the night covered topics including her weight loss, Oprah’s interview of Meghan and Harry, Jada Smith’s extramarital affairs and Prince Andrew.

In response, the BBC issued a statement on its complaints website, insisting that it was not its “intention to offend viewers”.

It said: “Comedy is one of the most subjective areas of programming and opinions will always differ about what is acceptable and what is appropriate at different times of the day. It is never our intention to offend viewers and we always think very carefully about what we broadcast to make sure it is not outside of the expectations of the majority of the audience.

“We recognize that not everyone will agree with the decisions we make, but this is something we take seriously.”

During the ceremony, Rebel, who had promised he wouldn’t shy away from bawdy jokes, said of Prince Andrew: “I was going to do a musical number as host, it was about Prince Andrew.

After Will Smith won the lead actor award for King Richard, Rebel said that he thought his best performance in the past year was “getting right with all his wife’s boyfriends.”

After the crowd was audibly shocked, he added, “What? She didn’t show up. You can no longer use Covid as an excuse.”

At the ceremony, Rebel also sent a clear message to Vladimir Putin as he gave him the middle finger while putting on a musical performance.

CLARIFICATION: An earlier version of this story said that the BBC statement was posted on its Executive Complaints Unit website. However, it was just the BBC’s complaints site. This has not gone through the ECU.