Bavaria is pushing for longer deadlines for nuclear power and coal 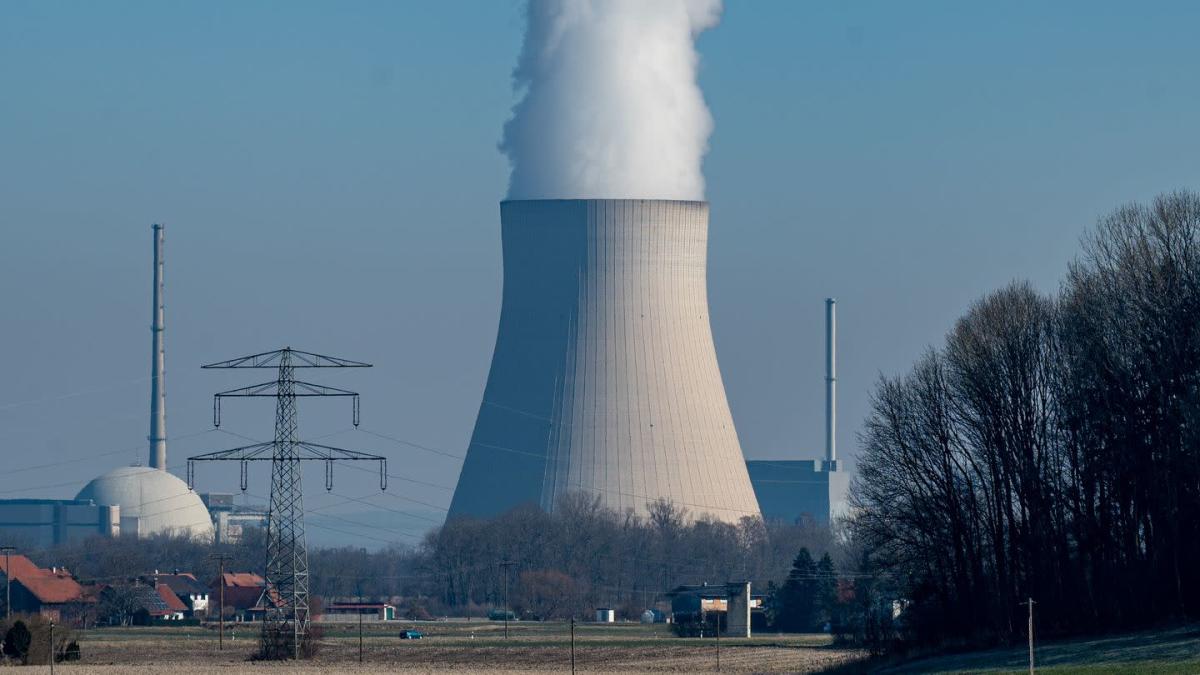 Munich/Berlin (dpa) – As a result of Russia’s war against Ukraine and to secure energy supplies, Bavaria is pushing for longer run times for coal and nuclear power plants.

The Free State supported this demand on Thursday in a protocol statement on the decision of the federal state after consultations on the Ukraine crisis.

“In terms of energy policy, the Ukraine war clearly shows how important it is for Germany to strengthen energy security,” the note says. Several measures are urgently required for this: In order to diversify transport routes and supply sources for liquefied gas and hydrogen, it is necessary “that southern Germany also has direct access to LNG terminals, for example in Italy and Croatia” . In ports with an LNG terminal, liquefied gas can be unloaded with tankers.

“To maintain security of supply, especially for gas and electricity, existing and planned closures of coal-fired power plants should also be critically reviewed,” the protocol statement continues. “However, from Bavaria’s point of view, this is not enough due to grid bottlenecks on high-load days and high CO2 emissions from coal-fired power.” Therefore, it is also necessary to extend the operating times of the current nuclear power plants or to restart the nuclear power plants that were closed on December 31, 2021 “for at least three years.” In addition, the federal government must initiate new improvements in the expansion of renewable energies, demands the Free State.

Economy Minister Robert Habeck and Environment Minister Steffi Lemke (both Green) had advised against longer run times for the three remaining nuclear power plants in Germany. They are still scheduled to go offline at the end of the year. In an audit report from the ministries, he said: “A small contribution to energy supply would stand in the way of major economic, legal and security risks.”

Apart from the Bavarian protocol declaration, the federal states in their joint declaration with the federal government largely supported his economic and energy policy course. The chairman of the conference of prime ministers, the head of government of North Rhine-Westphalia, Hendrik Wüst (CDU), underlined the need for support for citizens and businesses: “Sanctions should work on Mr Putin and not on people here in Germany”.

In their final document, the federal and state governments refer to the “prominent interest of Germany’s security policy in greater independence from energy imports.” Countries support plans for a rapid expansion of renewable energy. “In this way, Germany is reducing its dependence on other countries, is taking an active position against Russian aggression, which is contrary to international law, and is strengthening its own energy supply security.” However, the prerequisites are security of supply and sustainable energy prices.