Battle plan for the USA: This is how William + Kate now want to take off in the United States 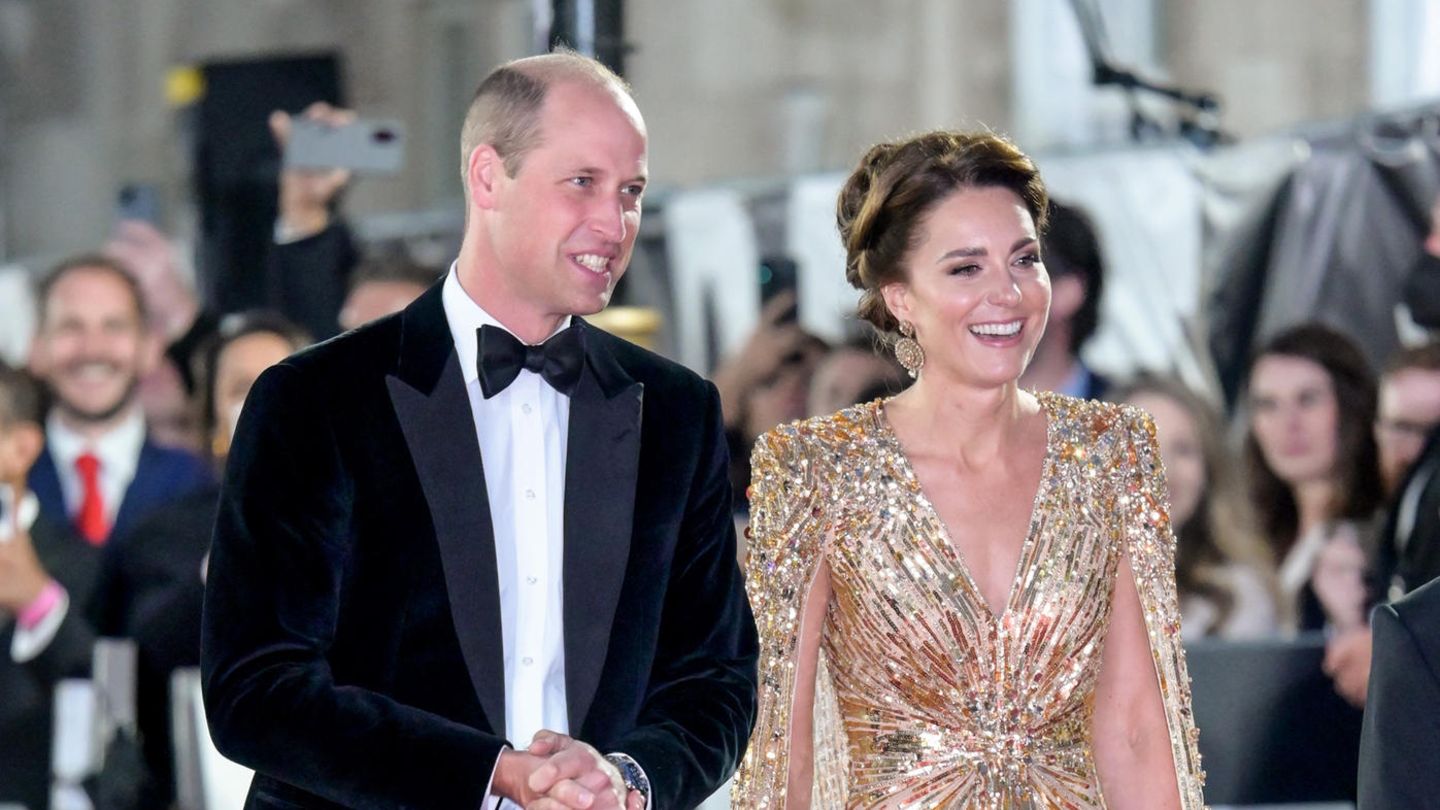 Prince William and his wife Duchess Catherine are of great public interest in their home country and in Europe. Now, the Cambridges would like to improve their popularity in the United States.

Prince William, 40, and Duchess Catherine, 40, are an integral part of daily British headlines. Now the royal family would also like to strengthen their presence in the United States, or so royal author Omid Scobie, 41, claims in his column on “Yahoo!”

Prince William and Duchess Catherine: The American press is not interested

In the UK, interest in the Cambridges is still very high. This is largely due to the many public appearances made by the couple and their children George, 9, Charlotte, 7 and Louis, 4. According to Scobie, however, interest in the royal family was higher at the start of their love affair in the United States. “But as their lives fell into a regular rut, their enthusiasm and curiosity for the two waned,” the expert writes. And of course there was also Prince Harry, 37, who brought an American into the royal family through his marriage to Duchess Meghan, then Meghan Markle, 40. Meghan’s life story would still make up the bulk of royal coverage in the United States today.

“William is keen for his work to be seen and impacted outside of the UK and the royal bubble,” a source told the author. With its annual “Earthshot” awards ceremony moving to Boston in December, this could be the family’s first big step to the United States. It would be the Cambridges’ first trip to the United States in eight years. A source also told the author that there was talk of a fundraising event similar to the event the Cambridge couple held in New York eight years ago.

In any case, the visit of the royal family to the United States is a good prerequisite to arouse the interest of the American public. According to Scobie, it could also be beneficial for the UK as a whole. “With the monarchy’s declining popularity across much of the Commonwealth and the UK finding itself in an increasingly competitive and globalized world, now seems like the perfect time for a much-needed boost in public relations.” Sounds like a recipe for success!