Basque doctors arrive to save the health of Guinea-Bissau 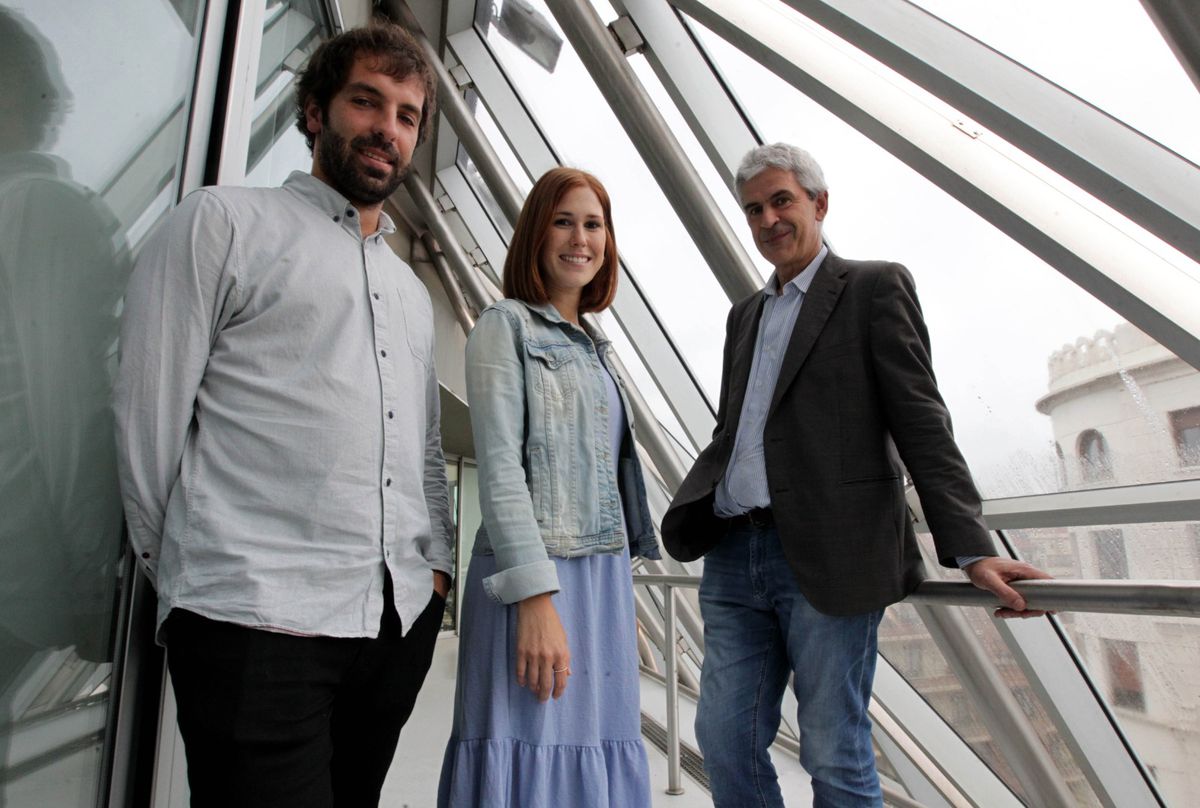 Over the next four years, a permanent team of two internal medicine specialists and one hospital and emergency nurse from the Basque Health Service (Osakidetza) will lead a plan to strengthen the health system in Guinea-Bissau, one of the poorest countries in the world. World. This group of doctors, complemented by other Basque doctors in the fields of anesthesia, surgery, obstetric-gynaecology, traumatology and surgical nursing, will become part of the health team of the Simão Mendes Hospital, the national reference center, and will offer support and training to local staff and help improve the management protocols of the above hospital. The agreement between the Basque Country and Guinea-Bissau also provides for the evacuation of minors to the Basque Country to undergo “complex surgical procedures”. “It will be a before and after for the health of the country,” says Javier Gila, president of AIDA, the NGO that will serve as ambassador in the collaborative program.

The incorporation of health workers from Osakidetza to Simão Mendes aims to “improve the quality of care” in the Guinean country, according to the “Memorandum of Understanding” signed on March 8 by the Basque Government and the Ministry of Health public health was signed by the Republic of Guinea-Bissau. The document outlining the Intergovernmental Cooperation Agreement states that the doctors of Osakidetza will contribute to “improving the quality of surgical interventions through the training of staff and the organization of the surgical block”. These “are integrated as another component of the Employee” and is responsible for “increasing the safety of anesthesia”, “improving obstetrics”, “reducing mortality from the main infectious diseases (respiratory, gastrointestinal and malaria diseases)”, “supporting and strengthening care” and “improving the quality of laboratory tests and other diagnostic tests.”

The internists Ignacio Fernández Huerta and Joana de Miguel Landiribar and the nurse María Feu Semprún form the core team of the cooperation project and are already working in the hospital in the capital Bissau. Ignacio Fernández explains that his mission is to get involved in the hospital’s missions in order to “strengthen the capacities of the staff working there. We will not do deputy work, but support and accompaniment for Guinean doctors.” Simão Mendes, with a capacity of 720 beds and four operating rooms, has “a shortage of specialized staff” and “significant shortages of equipment, materials and medicines,” it says make it difficult for the report to attend to the needs of the most vulnerable population the doctors of Osakidetza during the fact-finding mission they undertook in that country earlier this year.

Ismael Díez del Val, surgeon in Basurto (Bizkaia) and foreign cooperation coordinator for Osakidetza, reiterates that working in Guinea-Bissau “is both an opportunity and a challenge because it will mean working in a precarious situation and lack of resources” : “We will strengthen the medical and surgical services of the country’s main hospital. We will have six doctors continuously and other specialists will rotate from time to time as needs are identified,” he adds. The bilateral agreement with the government of Guinea-Bissau has a term of four years and can be extended for a further four years if the parties agree and depending on the budget available. The Basque Executive contributes 461,000 euros to the cost of staff and operations to be carried out in the Basque Country, and the public body eLankidetza (Basque Agency for Development Cooperation) has provided another 500,000 euros for the management of the program, travel and purchases of equipment , medicines and medical material, according to the agreement, which the Basque Governing Council is expected to approve this Tuesday.

Basque doctors will offer bedside training to their Guinean colleagues during patient care. “The idea is that the doctors of this country,” explains surgeon Díez del Val, “are able to operate on appendicitis, perform a cesarean section, treat malaria or respiratory failure.” The agreement expressly states that “purely representative functions are avoided”, because the performance of the seconded professionals consists in “forming a team with the hospital staff, strengthening their role, increasing their quality and, in the long term, the trust of the population in them”. .

“We have to contribute knowledge”

They are assisted in this task by AIDA, a non-profit organization that began working with sanitation projects, schools and community vegetable gardens in Guinea-Bissau in 2007. She has an office in the Simão Mendes hospital to distribute medicines to the poorest. It also participates in programs subsidized by the Xunta de Galicia, the Government of Cantabria or the Provincial Council of Albacete. Gila, President and Founder of AIDA, assures that the agreement signed by the Basque and Guinean governments is “a milestone” and “a differentiator” from other similar experiences: “It is a plan negotiated directly between Euskadi and Guinea-Bissau and complies with the General Subsidies Act and Basque regulations. It is about managing hand in hand to improve the functioning of the health of the country. It will be a great experience for this country. It’s very important to them.” Guinea-Bissau is a small country of about two million people, a former colony of Portugal (it gained independence in 1974 after a long conflict) and has a long history of instability, wars and coups.

The Basque Country has already participated in a similar experience in Peru in the summer of 2020 to respond to the health emergency caused by the Covid-19 pandemic. Díez del Val recalls that he helped with the “sending of ventilators, high-flow oxygen systems and the presence of resuscitation or emergency specialists”. Ignacio Fernández, who previously carried out another humanitarian work in a rural hospital in Cameroon. He says he plans to stay until December this year when another team will take over the current one. Specialists in surgery, nursing, anesthesia, gynaecology, radiology or laboratory will rotate to ensure a minimum presence of around six specialists in the hospital. “The goal is for the hospital to function well. We will not act as traffic wardens; It’s up to us to bring the knowledge of Guinean doctors to bear,” explains Díez del Val.

In addition, they will be responsible for improving hospital management in aspects such as patient data registration, diagnostic-therapeutic protocols and the organization of the emergency areas, hospital wards, operation blocks, critical areas, etc. The agreement provides for the transfer into rural Basque of patients, preferably minors, who cannot be operated on in their country due to the complexity of their pathologies. The agreement provides for the intervention of six people this year 2022.