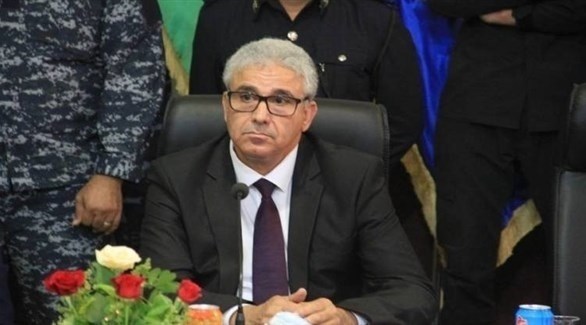 The Libyan Prime Minister appointed by the House of Representatives, Fathi Bashagha, said that what he called “the absence of the commitment of the Prime Minister of the Interim Government of National Unity, Abdel Hamid al-Dabaiba, with his promise not to participate in the elections was one of the important reasons that frustrated him.

And Bashagha added, during an interview with the Libyan channel Al-Wasat, on Saturday: “Since 2011 and successive Libyan governments have delivered smoothly, and even the Salvation Government responded after a short period, but the Dabaiba government it did not”. , and this is a moral problem before being political”.

Bashagha continued: “Dabaiba did not intend to hold elections from the beginning and informed the external and internal parties that it would last two years or more and that there would be no elections.”

Regarding the United Nations Support Mission in Libya, the Prime Minister-designate said that “he is in full coordination with it, and continues to support the High National Election Commission, as he indicated that he had committed himself before the Chamber of Representatives, to get to the elections, considering that this was a sufficient guarantee that their government would not continue in power”.

Bashagha explained that “he did not consult with friendly countries, which he did not name, before forming a government, considering that this generated difficulties.”

Bashagha went on to say: “We did not consult with friendly and allied countries. We may have talked with them, but we did not reach the point of consultation, and this is what has created difficulties for us now.”

Bashagha stressed that “there is no other way out of the current crisis in Libya other than consensus, through the mechanisms stipulated by the political dialogue”, stressing that “the active forces on the ground, East and West, politically and militarily, cannot be denied.”

- Advertisement -
Share
Facebook
Twitter
Pinterest
WhatsApp
Previous articleThe Brandenburg gate is in the dark – dove of peace made of LED lights
Next articleBiden in Poland: “We have to arm ourselves with courage for a long fight”