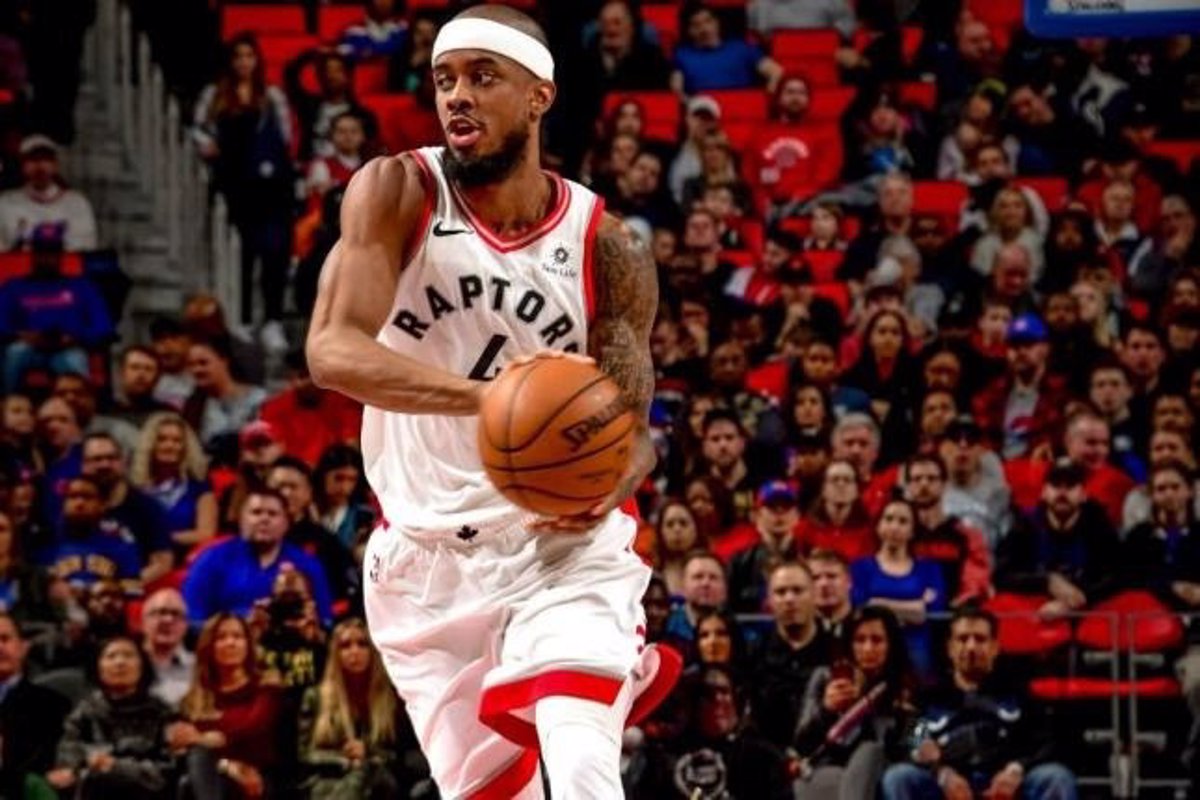 Born in Georgia (USA) and 31 years old, basketball player Lorenzo Brown has obtained Spanish citizenship, approved by the Council of Ministers and already published in the BOE, and will be able to play this summer by order of Eurobasket coach Spanish, Sergio Scariolo.

“The Spanish Basketball Federation would like to publicly thank the Superior Sports Council for the steps taken to get the Council of Ministers to approve the nationalization of Lorenzo Brown,” reported the FEB.

The incorporation of Brown, with a past in the NBA (he coincided with Scariolo at the Toronto Raptors) and in several European clubs and now in the ranks of Maccabi Tel Aviv, is part “within the FEB’s strategy of both expanding the player base and expand. like the talent available for the national teams”.

According to the FEB, which “warmly welcomes” Lorenzo Brown, the point guard’s arrival will help “mitigate the injury-related losses” of several key men for the team, such as the injured Ricky Rubio or the absent Sergio Rodríguez. stand in front of the next Eurobasket and “complement the team” after each race to catch up.

“Lorenzo Brown acquires Spanish citizenship after expressing his desire to take part in the game of the national team, whose career he has followed with admiration in recent years. His arrival will offer an immediate solution to the loss to injury of some of the most charismatic members of our national team, a role that he will later develop as a team player thanks to his versatility on the track. This temporary measure complements the training work of the FEB in terms of generational change,” argues the FEB.

In particular, its president, Jorge Garbajosa, thanked Brown for his desire to join the Spanish basketball family. “It’s the best demonstration of the mark our style of competition has left on the world in recent years. Brown arrives to help us get through a summer that has been difficult due to injuries but his role will be there not end because its inclusion responds to the strategic line of expanding the base of players and talent that we are carrying out,” he repeated.

“We are convinced that the combination of short-term and long-term policies will allow us to raise the level of our players and continue to promote the name of Spain to the top of international competitions,” concluded Garbajosa.