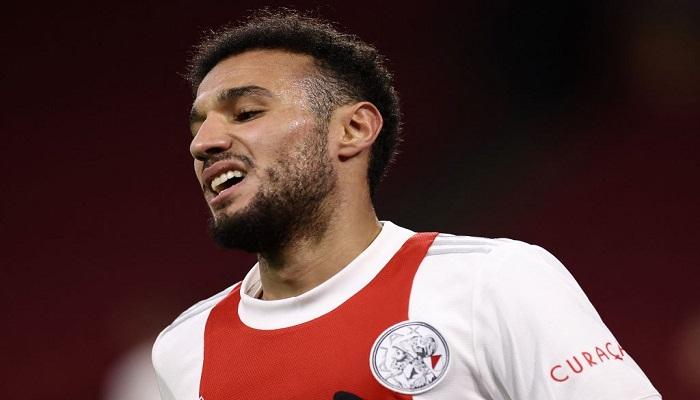 Barcelona is threatened by losing the opportunity to include one of the players it has been watching for a long time, the Moroccan Nossair Mazraoui, defender of Ajax Amsterdam.

Mazraoui’s contract with the Dutch team expires at the end of this season, and all expectations point to his intention to leave next summer.

For some time now, press reports indicate the interest of several clubs in obtaining Mazraoui’s signature for free, most notably Barcelona, ​​which opened the door to serious negotiations with the Moroccan player.

Romano wrote, through his personal account on the social network “Twitter”: “During his contacts with Mino Raiola, agent of Ajax midfielder Ryan Gravenberch, Bayern asked him again to discuss the possibility of including Nassir Mazraoui.”

He continued: “Nassir Mazraoui had a direct conversation with Bayern coach Julian Nagelsmann and Oliver Kahn, CEO of the German club.”

And he added: “Barcelona made an offer of 5 million euros as an annual salary per season. It depends on the player, who has been tempted by Barcelona’s proposal for weeks.”

In turn, the Spanish newspaper “AS” reported that Bayern Munich is willing to make a double financial offer for Mazraoui to persuade him to reject Barcelona and join their ranks, where he will be offered 10 million euros a year.

It should be noted that Mazraoui participated in 132 games with Ajax Amsterdam from 2018 until now, in which he scored 10 goals and crowned two Dutch league titles with him, the same for the Dutch Cup and the title of the Johan Cruyff Cup.