Barcelona is arming itself against the 259,000 rats with 2,400 surveillance points 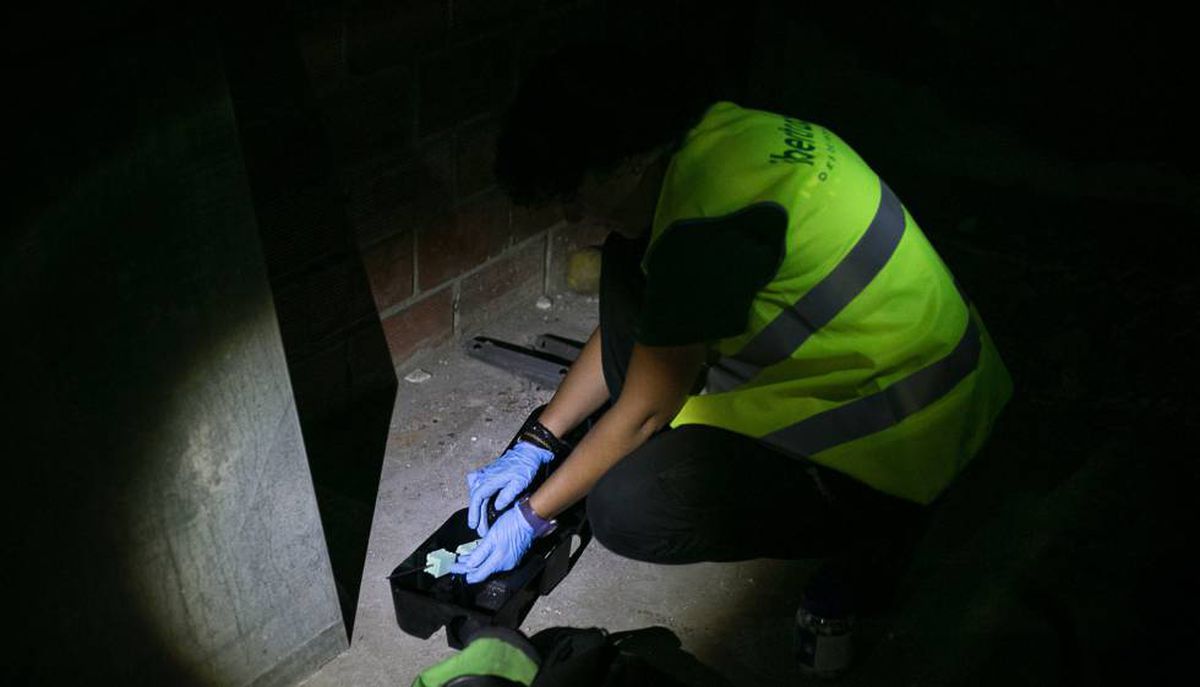 “The pest control monitoring system is robust. In Barcelona we don’t have pest problems, but we need citizens to take ownership and refrain from behaviors such as leaving food on public roads.” This is how strenuous Elisenda Real, Director of Environmental Health at the Barcelona Public Health Authorities (ASPB) at the presentation of the new pest surveillance and control program -particularly rats- in the Catalan capital. According to the census carried out in Barcelona in 2017 – and which is now being updated – there are 259,000 rats in the city and, as of this Monday, 47 operators have the mission that these rodents do not pose a problem for citizens. The number of workers has increased significantly from 31 in 2021.

Health Councilor Gemma Tarafa defended in a press conference in Ciutadella Park that the Consistory will allocate 2.92 million euros, despite the fact that there is no public health problem in Barcelona this year (44% more than last year). ) in surveillance and pest control programs not only for rodents, but also for mosquitoes, cockroaches and bed bugs.

Real has highlighted that there are currently 2,400 surveillance points to limit the number of rodents. According to the data obtained at these points, the 47 operators intervene in one way or another, poisoning the animals to death. Of these 2,400 points, 2,200 are in the public sewer network and another 200 are above ground control points, particularly in flower beds or near schools or markets. The ASPB’s director of environmental health claims that there are also 1,500 active checkpoints that rely on calls or communications from citizens. These points are regularly evaluated until the problem is considered to be solved in certain points. With the onset of the hot months, the number of incidents caused by pests skyrockets. The ASPB admits that 75% of alerts about rats or other pests are focused on these summer months.

Real assures there is no threat of an imminent disease in the city, but believes the number of rat and mouse calls has skyrocketed since 2019, warning that this is because there are more channels of communication to monitor the presence to report these animals. . In addition, these calls from citizens are increasing month by month, so that between January and May this year there was a 65% increase compared to the same period last year, from 6,133 in 2021 to 10,102 in 2022.

In any case, the ASPB has pointed out that an increase in incidents does not necessarily mean an increase in the populations of these rodents, but can influence other aspects such as public perception or a growing awareness of the issue. The ASPB’s director of environmental health has urged the public not to feed animals, particularly pigeons, as these foods cause rats to abandon their habitat in the sewers.