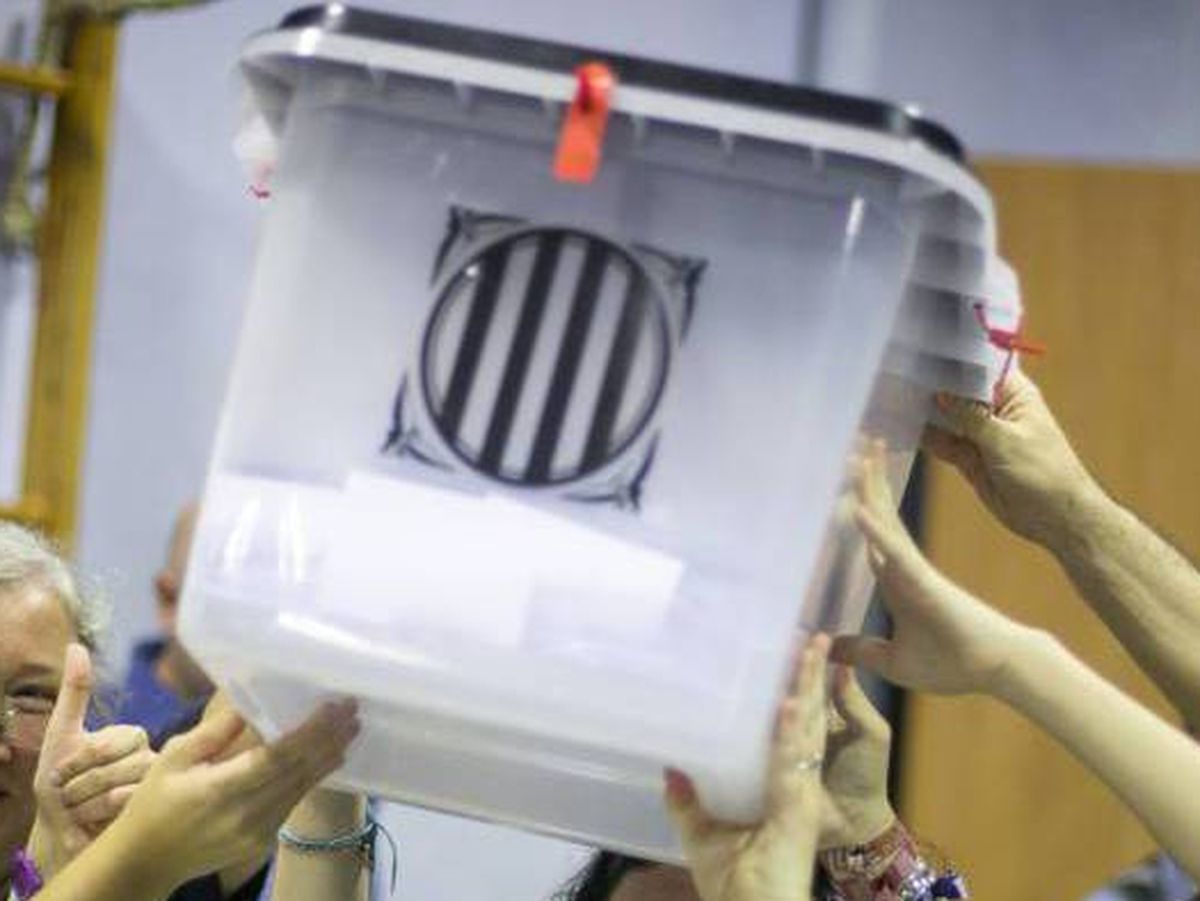 The Barcelona court has overturned the acquittal of the five poll worker of the illegal 1-O independence referendum in 2017, is being prosecuted for disobedience and is asking for the trial to be repeated, as requested by prosecutors. The judge of the Barcelona Criminal Court 11 had acquitted the five trustee of the crimes of disobedience and usurpation of public office, failing to consider it proven that they had disobeyed the orders of the Constitutional Court.

Prosecutors appealed because the judge failed to properly assess the evidence. The verdict also did not find it proven that they “performed an act of public authority or evaded suspension” of the shutdown laws, according to prosecutors, who wanted prison sentences of up to two years and nine months.