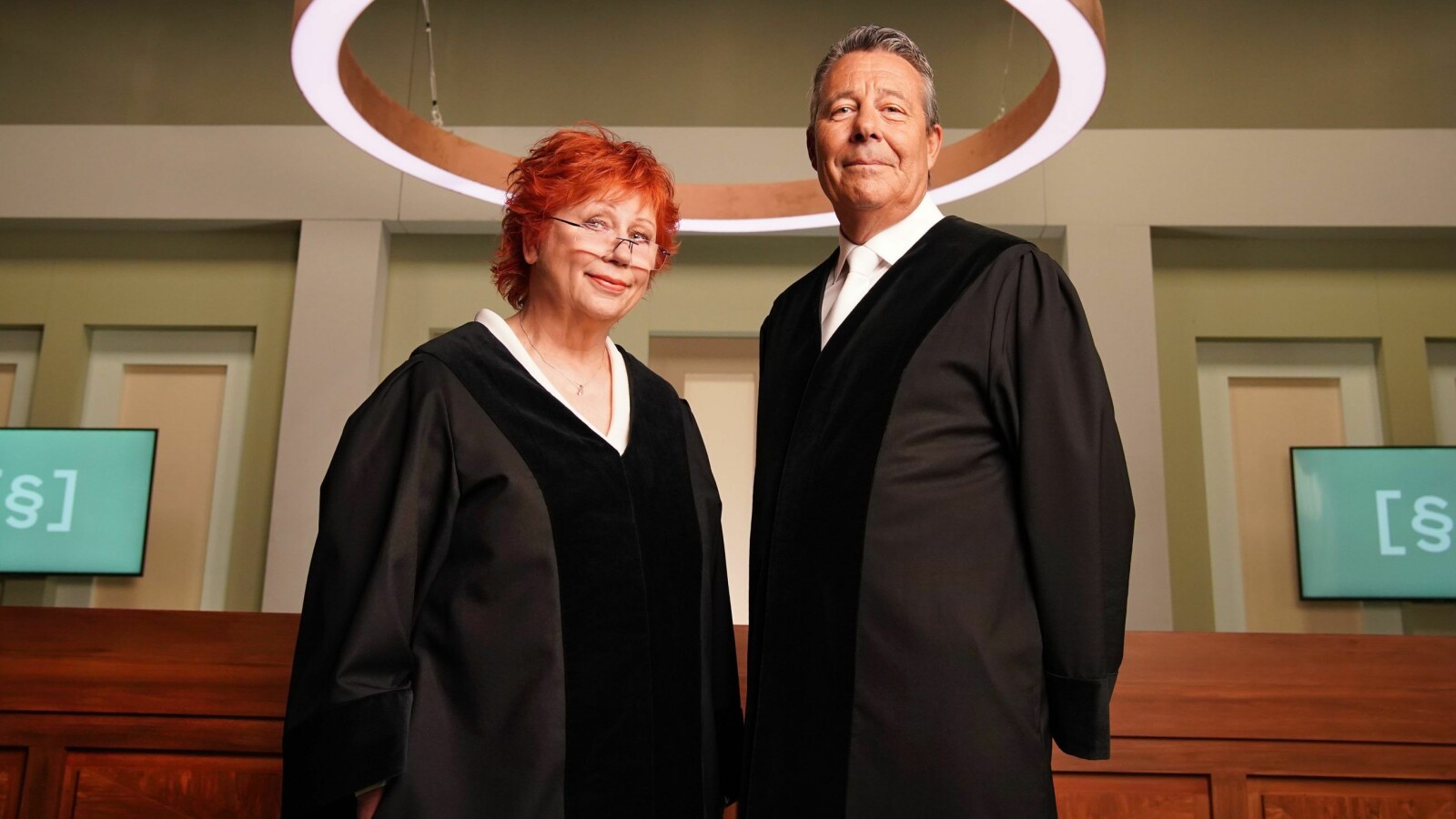 Judge Barbara Salesch is a real judge tv icon! Until 2012, she and her court show were part of the fixed morning program of the station Sat.1. Now RTL has surprisingly announced that soon two field shows will celebrate their big return to the station.

From September 5, 2022, first the show “Barbara Salesch – The Criminal Court“Return to the station’s morning program. Later in the year, another court show with Ulrich Wetzel as judge is due to begin.

For years, the two television judges have been an integral part of German television. They have inspired an audience of millions with their constant expertise and at the same time their humor. After a long break, they are now coming back and RTL promises that we can expect “very explosive” and “exciting” criminal cases again .

The new episodes will tell both “well-researched stories” and “true stories” based on real events. In addition, the programs will of course also be geared towards the digital society, which is why modern evidence such as voicemails, chat histories and videos recorded by smartphones will not be uncommon.