Barbara Meier: Why she did everything differently when she announced her baby 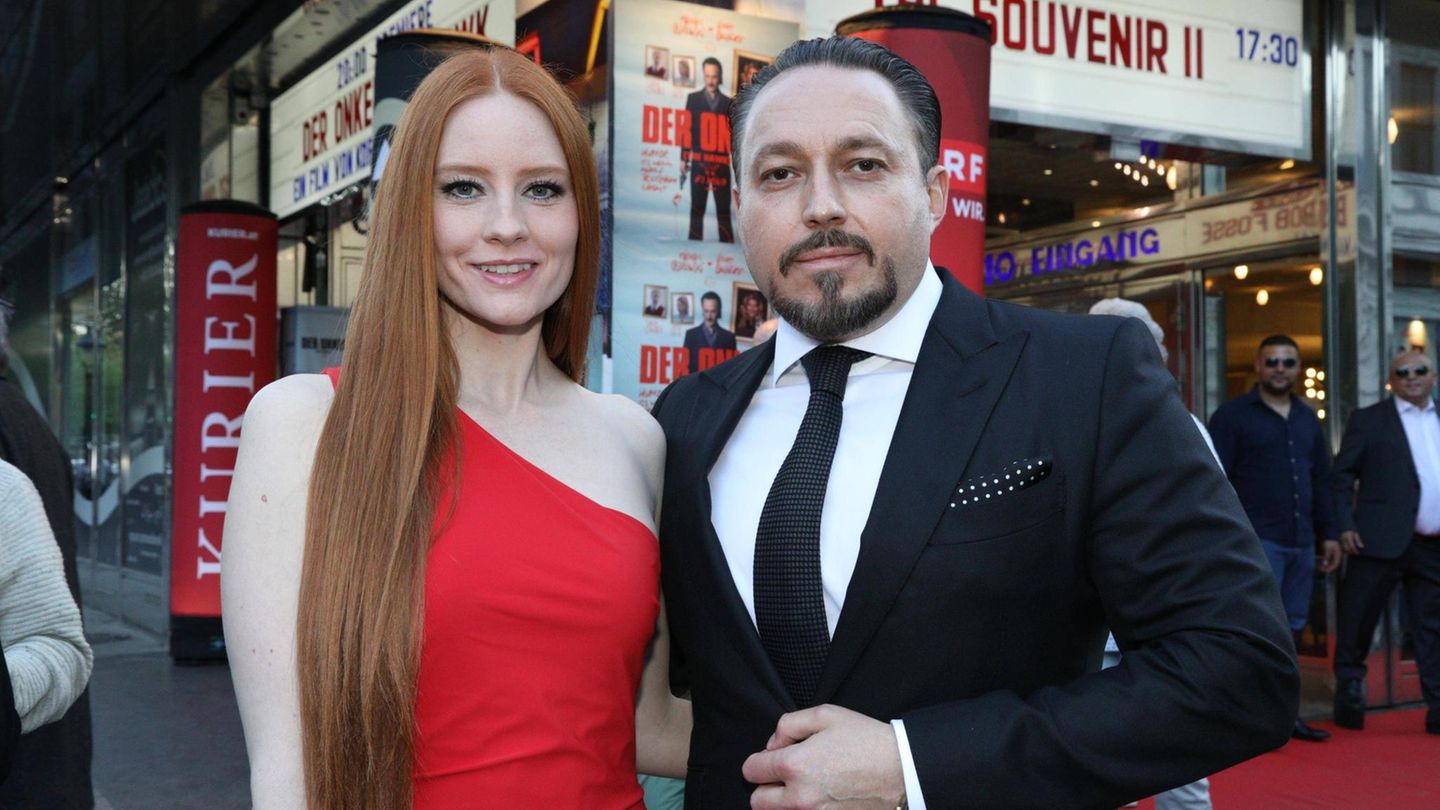 Soon they will be four: In May, Barbara Meier confirmed her second pregnancy. Now the former GNTM winner has revealed how her husband noticed the baby’s renewed happiness.

The family is growing: Barbara Meier, 35, revealed on Instagram in May this year that she and husband Klemens Hallmann, 46, are expecting baby number two! As with baby number one, the couple posed as a film duo for the baby announcement. The former GNTM winner wrote: “Mission Baby – Part II. We are incredibly happy to soon have a second baby who will enrich our lives so immeasurably every day – and confuse him even more. Compared to before 2 years, my daily life has changed a lot, but we don’t want to miss a second! [sic]“. Marie-Thérèse will have siblings. The couple’s daughter was born in July 2020.

Barbara Meier: “We decided we wanted to spend this time together”

Barbara Meier and Klemes Hallmann couldn’t be happier with the addition to the family. The Hamburger made no secret of the fact that she wanted another child. Contrary to the announcement of the first pregnancy, the 35-year-old woman let her relatives participate much more closely this year. “The first time I watched and found out everything myself, then I gave her a small gift, which also included the test,” she said in an interview with “Promiflash”. This time, everything was different: “We decided that we wanted to spend this time together.” That’s why her husband worried about Barbara from the first test. “We were all eagerly awaiting the result. It was very good that we experienced it together“, she rejoices.

Barbara also wants to involve her partner as much as possible in the phases of pregnancy. “He should find out as much as possible, even if, from a purely biological point of view, he doesn’t have as much of a child as mom at first,” she explains. Expectant parents already know the sex – but want to keep it for themselves.