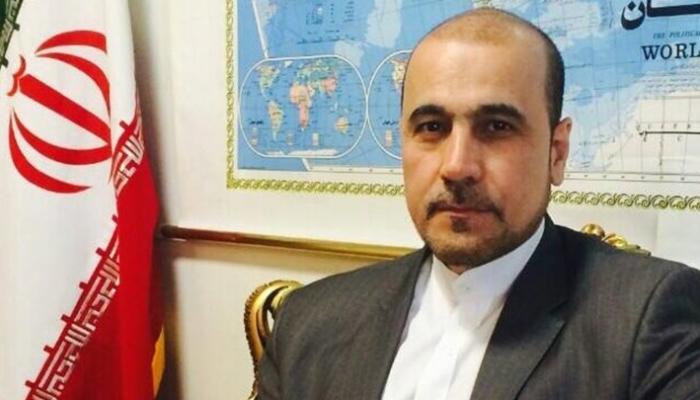 According to a document obtained by Al-Ain News, a copy of which was directed by the commission to all media outlets, “It was decided to prevent the appearance and accommodation of (the Iranian political analyst), due to the irresponsible statements he made . via an Iraqi media outlet.”

The document pointed out that Mousavi’s statement represented a clear threat to Iraq’s national and national security, by inciting an attack on an Iraqi province, as well as damaging diplomatic relations between the two neighboring countries, the Republic of Iraq and the Islamic Republic of Iran.

And the document continues: “The media assumes the legal consequences in case of hosting the political analyst, until the matter is resolved by the hearing commission of our agency in accordance with Decree No. (65)”.

Last night, Sunday, Amir Mousavi appeared on the Al-Ahd satellite channel, after the capital of the Kurdistan region was the target of an Iranian bombardment with 12 missiles, another for Erbil.

And the Governorate of Erbil, the capital of the Kurdistan region of Iraq, was bombarded in the early hours of last Sunday by 12 ballistic missiles, and the Iranian Revolutionary Guard adopted that operation under the pretext of the presence of an Israeli headquarters that threatens Tehran’s national security.

The missile strikes targeted separate areas of Erbil, including near the airport, the US consulate and some sensitive sites.

The missiles, some of which landed on residential areas and others on the building of the “Kurdistan 24” satellite channel, caused serious material damage to buildings and property.

The missile attack provoked angry reactions locally and internationally, while Baghdad presented an official memorandum to the Iranian side, in the context of its violation of sovereignty and violation of good neighborly pacts.