Bank profitability remained at record highs in the first quarter, according to the Bank of Spain 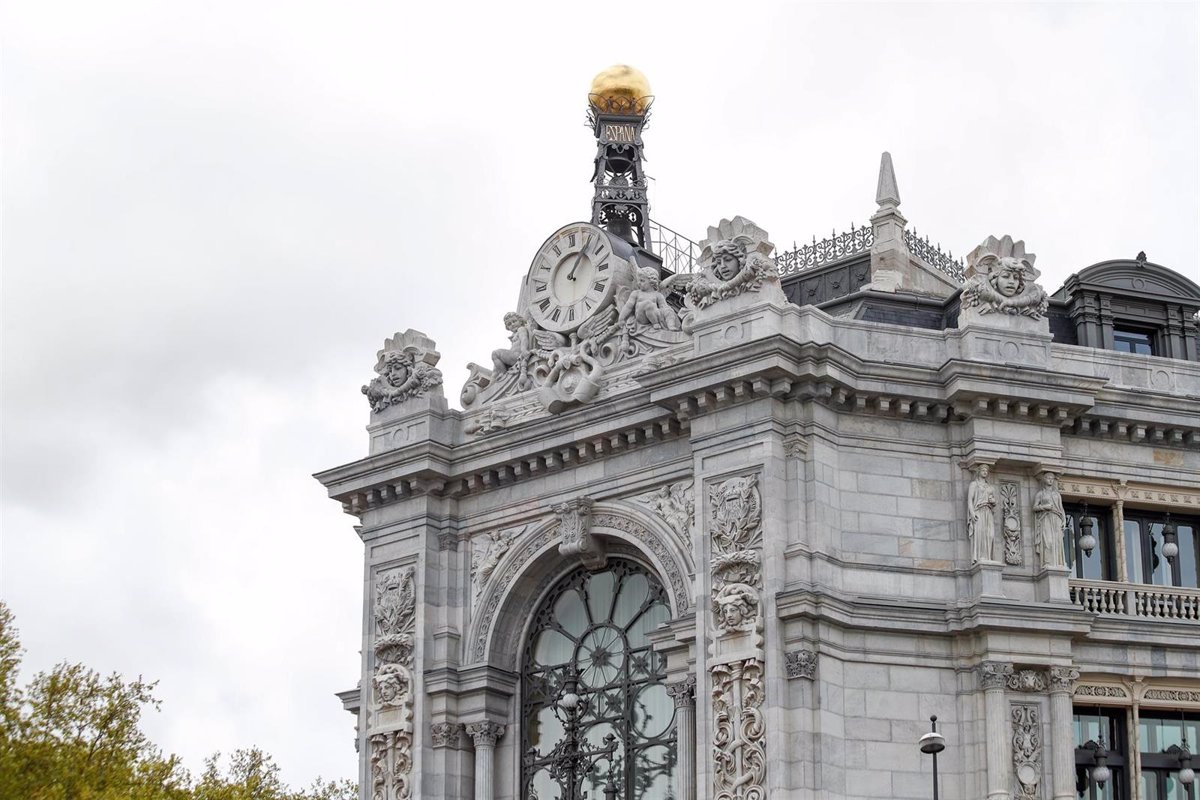 The annualized return on equity of Spanish financial institutions remained at historical highs, standing at 10.56% at the end of the first quarter of the year, excluding the impact of the goodwill recognition in the first quarter of 2021 as a result of the merger process between CaixaBank and Bankia, which represents a “very high ” Generated yield value.

This is reflected in the supervisory statistics of credit institutions for the first quarter of 2022, published this Wednesday by the Banco de España.

The aggregate leverage ratio declined, standing at 5.75% between January and March, compared to 5.81% in the first quarter of 2021), a decline that was a consequence of the increase in overall exposure, the Bank of Spain said.

In this sense, the regulator states that the level of this risk will increase in the second quarter, as the European Central Bank did not extend beyond March 2022 the supervisory measure that allowed credit institutions to exclude leveraged exposures to central currencies from their quotas banks.

“Therefore, from April 1, 2022, companies will again include exposures to central banks in the leverage ratio, resulting in a reduction of the same,” he adds.

The Banco de España also collects data from major institutions on total loans and loans subject to measures related to Covid-19. In this regard, it should be noted that the volume of these loans amounted to 113,800 million euros in the first quarter, compared to 116,200 million euros in the previous quarter.

This decrease was largely due to new loans and loans subject to public guarantee programs related to the Covid-19 crisis, which decreased to an amount of 102.1 million euros, representing 4.48% of the total loans advances of these Company of 103,600 million euros in the fourth quarter of 2021.

For the less significant companies, the amount of new loans and loans subject to public guarantee programs related to the COVID-19 crisis amounted to 5,600 million euros, which is 4.52% of the total loans and loans of these companies.

Previous articleWhen parents and children go to a party together: “It’s a way of enjoying with them; nothing, they won’t want to come with us anymore”
Next articlePrince Harry at the UN: copying the allegations! Was he “inspired” by William’s Scottish speech?