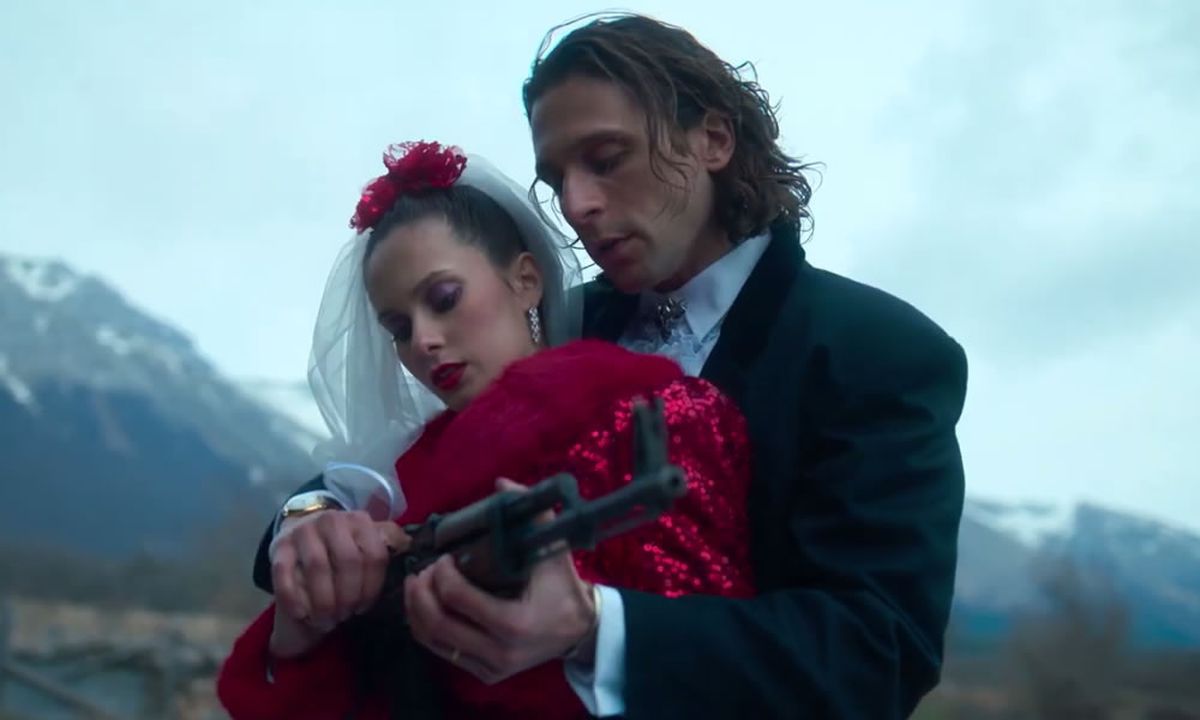 When the Italian Mafias, any of them, collect the royalties for the numerous films and TV series based on their excesses Salvatore Giuliano a Gomorrah, On site either Criminal Romehis crime rate is likely to go down. bang bang baby joins the long list with a special feature: grandmother and granddaughter, Nona Lina and Alice, respectively, are the axes around which the 10 episodes of the first season of the story, which Amazon Prime Video is exhibiting, revolve. When Alice, a country nymph from a town near Milan, ponders the murder of her father at the age of seven while enjoying the little pleasures of an amusement park, we will know that childhood trauma can affect her later vital development. If we add that her grandmother, Nona Lina, is the head of the ‘Ndrangheta in the area, it is suspected that the teenager’s fate will be connected to the mafia underworld.

The screenwriters’ twist or benefits of malleable fiction is to verify that the alleged murdered father is alive and that the love his teenage daughter professes for him will necessitate his entry into the criminal organization. Of course, the Mafias, all of them, wouldn’t be what they are without the invaluable cooperation of a few politicians or, failing that, their inevitable fate of becoming a corpse not even graced by the hog’s snout. It’s economic interests, fool!

A tough and fun series in which the excellent performances of Arianna Becheroni in the role of the traumatized teenager and that of Antonio Gerardi, a gangster with an electroencephalogram bordering on the idiotic, stand out.

Previous articleMy must-have beauty products to carry in your bag this summer
Next articleEddie Glaude: “Young people must dare to dream that a better world is possible”