“Ballermann” entrepreneurs are committed to the rules of conduct 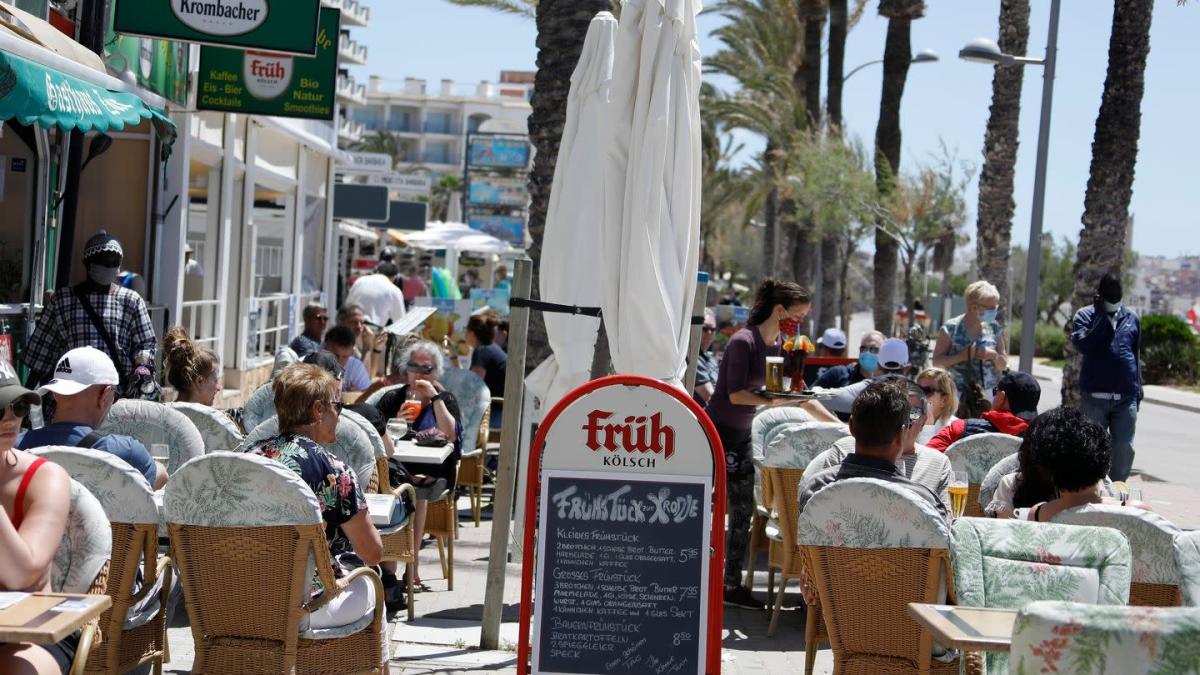 Palma (dpa) – The revival of tourism after two years of pandemic should also proceed in an orderly manner in Mallorca on the notorious ‘Ballermann’. Numerous restaurateurs and other entrepreneurs on the Spanish holiday island’s party mile have signed a code of conduct.

Among other things, this is intended to curb the notorious “drink tourism”, as announced this Friday by the Abone association responsible for nightlife.

Among the signatories of the agreement are the operators of cult bars on the beach, such as Megapark and Bierkönig. The document lists ten points that the “Mallorca Zeitung” qualifies as “rules of conduct”. Local operators therefore not only want to comply with the rules established by the policy. They also want to intensify actions against excessive alcohol consumption, racism, violence and drug use.

As part of this project, the clubs also want to communicate more with each other and work together. For example, anyone who is banned from entering a bar should not be able to walk to the next bar as easily. You should also establish a direct line with the police, with whom you want to work closely.

The regional government of the Balearic Islands has been betting on a change of image for several years. One wants to increase the quality of tourist offers and ban so-called “drinking vacationers”, especially in the “Ballermann”, which is popular with German vacationers, but also in the “British fortress” of Magaluf. That should not mean the end of the party in Mallorca. But partygoers should no longer be allowed to enter nightclubs in bathing suits or offensive clothing, for example.

The first rush of visitors is expected around the Easter holidays. Parties as before are not allowed under the current Corona rules. Theoretically, a mask should be worn when dancing. Eating and drinking are only allowed at the table. Recently, however, these measures have only been loosely enforced. In view of the high vaccination rate and the falling number of coronas, it is possible that the restrictions will be further relaxed at the beginning of the season.