Balkans not left to the influence of Russia 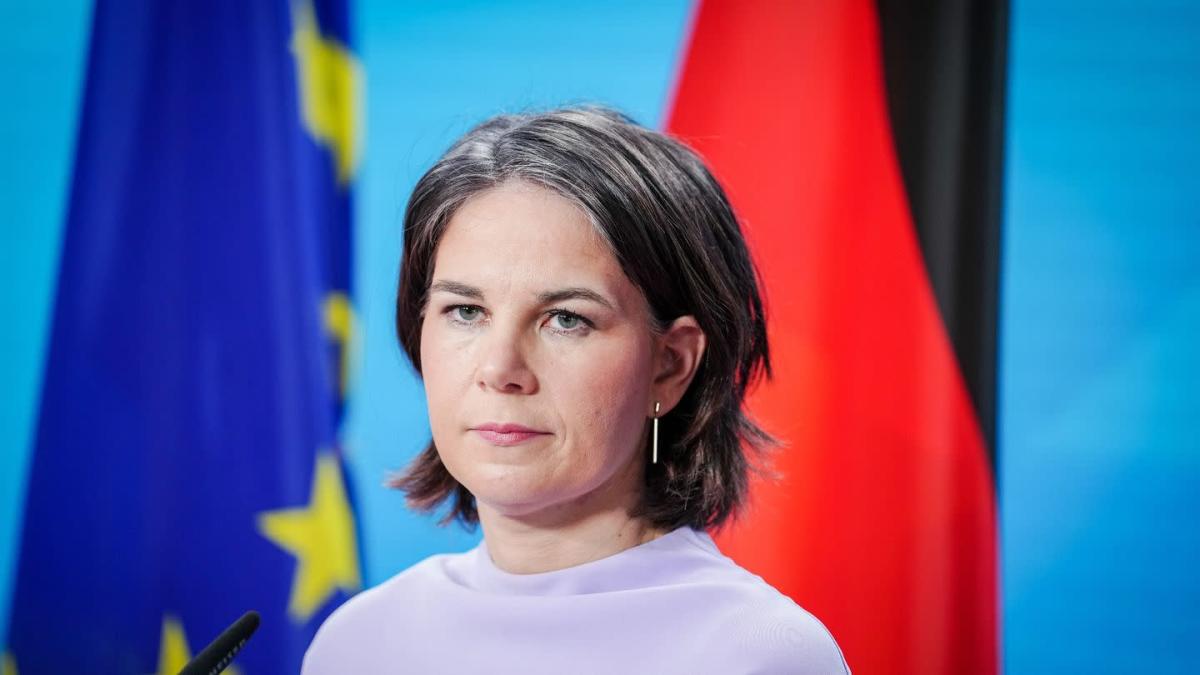 “The Russian attack on Ukraine is a turning point that clearly shows that Europe must be prepared to strategically invest in its long-term security,” the Green politician said Wednesday before leaving for a multi-day trip to the Balkans and the Republic. Moldova. This applies in particular to relations with the countries of the Western Balkans. “The current peace in the Western Balkans may not be perfect, but it is precious,” Baerbock stressed.

“We have disappointed and neglected many of these countries in recent years,” admitted the minister. “Actors like Russia, who have no interest in a European future and do not shy away from provoking unresolved conflicts, are pushing towards this open flank.” Above all, he wanted to hear what the people of the Western Balkans expected there, “but also to make it clear that we will not leave this region in the heart of Europe to the influence of Moscow.”

Baerbock explained that Germany has a fundamental interest in a politically stable and economically prosperous Balkans, whose states are oriented towards Europe. The federal government will work to achieve this, also with strategic investments, especially in renewable energies.

Baerbock first wants to meet with his counterpart Bisera Turkovic this Thursday in Sarajevo, the capital of Bosnia-Herzegovina. Afterwards, a meeting with the high representative of the international community, former CSU federal politician Christian Schmidt, is scheduled. Schmidt recently warned against a split in the country in view of Serbian leader Milorad Dodik’s nationalist tendencies and mentioned EU sanctions. Then the minister wants to visit Kosovo and Serbia on Thursday and Friday.

Baerbock talks are scheduled for Saturday in Moldova, which borders Ukraine. He wanted to get a direct picture of how the government could be supported there even more comprehensively. “We will not allow the shock waves caused by Russia to spread to other countries in Europe,” Baerbock stressed. Moldova can rely on German and European solidarity.