Balearic Islands, Canary Islands, Madrid, Extremadura and Andalusia, the Autonomous Communities that will grow above average in 2023 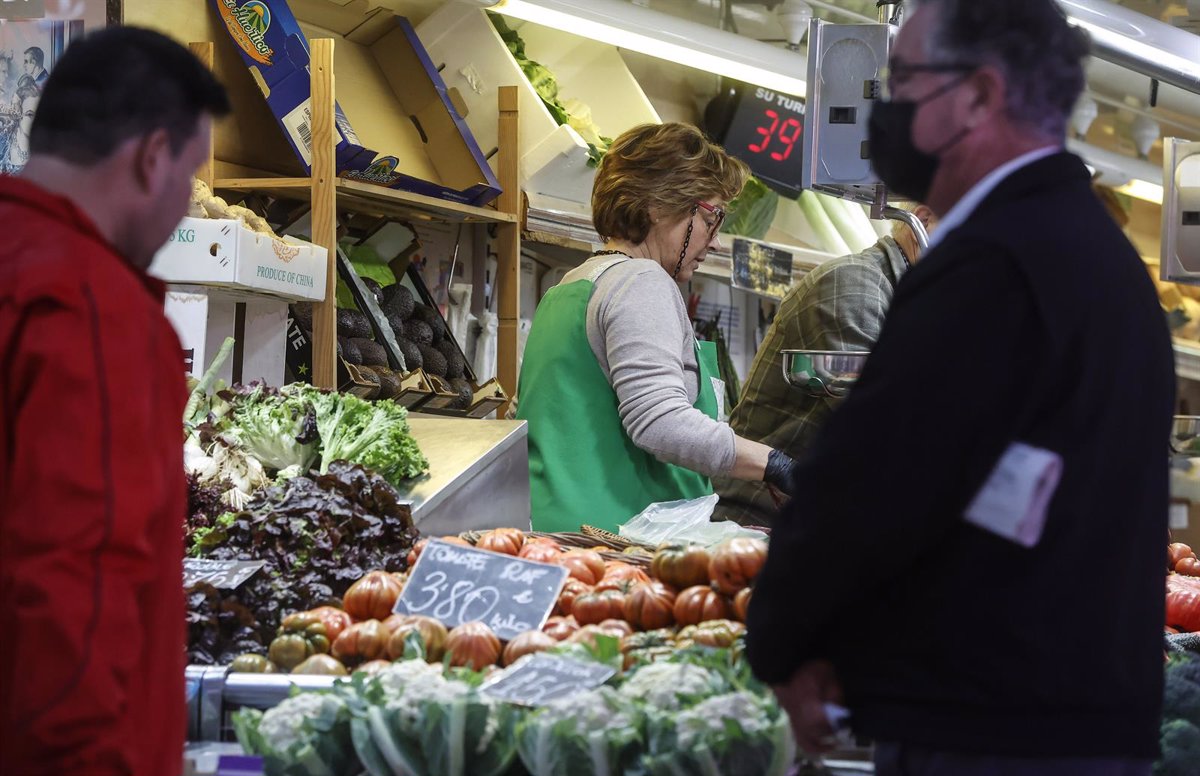 BBVA Research study lowers GDP growth forecast for municipalities, but all will continue to rise

BBVA Research released a report this Wednesday in which it forecasts a slightly sharper slowdown in the economy by 2023 than expected three months ago, which is why it is lowering growth forecasts across the board in all autonomous communities, although they will all see its economy picking up and there are five regions that would lie across all of Spain.

According to this analysis, the growth of the Balearic Islands (3.5%); Canary Islands (3%); Madrid (2.6%); Extremadura (2.4%) and Andalusia (2%) would be above the national average, while the Valencian Community, Catalonia and Castile-La Mancha could grow at 1.8% in line with the whole of Spain.

For its part, the expected growth would be lower than the average in Murcia and La Rioja (1.6%); Aragon (1.2%); Cantabria, Castile and León and the Basque Country (1.1%); Asturias, Galicia and Navarre (0.8%) as shown by these data.

Of course, BBVA Research points out that if these forecasts come true, Extremadura, Castile-La Mancha, Murcia, Andalusia, the Valencian Community and Madrid could return to pre-crisis GDP levels by the end of 2023.

This observatory points to the impact of the war in Ukraine as one of the key factors behind this slowdown in European demand for goods and tourism. This will limit the growth of Aragon, Navarra, Galicia and the Basque Country among industrial communities.

Catalonia, the Valencian Community, the Canary Islands and the Balearic Islands will also be affected by the slower progress in tourism services exports.

Regarding energy, BBVA Research points out that recovery could be more difficult in the communities most dependent on its consumption, such as Murcia, Navarre, Aragon and Asturias.

In any case, the Observatory believes that the recovery could continue in 2023, also favored by stagnant savings, the dynamism of housing construction and labor reform, which could contribute to an increase in consumption and an improvement in productivity.