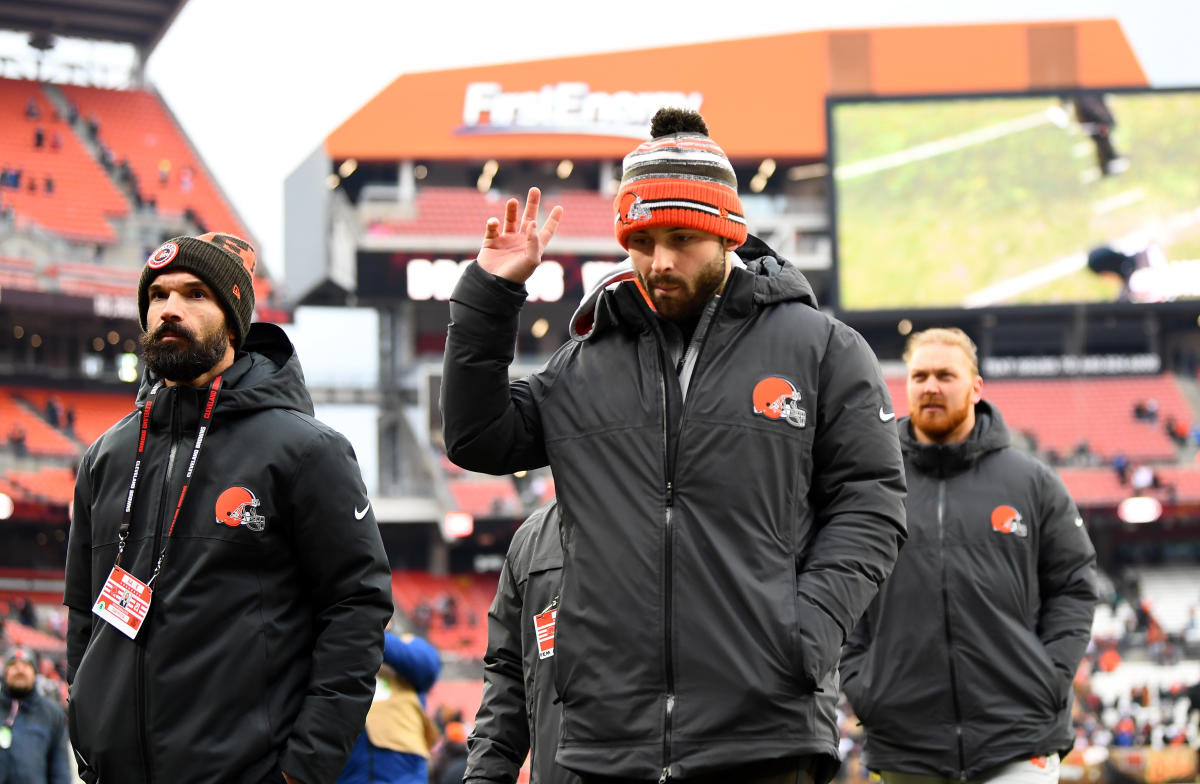 It looks like Baker Mayfield’s time in Cleveland is over.

Mayfield posted what seemed like a goodbye message to fans of the Browns and the city of Cleveland on social media Tuesday night.

Mayfield insisted his post “is not a message with a hidden meaning,” though it comes amid significant trade speculation involving the quarterback.

“This is strictly to thank the city of Cleveland for embracing me and my family. We have made many memories and shared growth in this process through all the ups and downs,” she wrote, in part. “I have no idea what happens next, what is the meaning behind the silence I have had for the duration of this process. I can only control what I can, which is to trust God’s plan throughout this process.

“I have given this franchise everything I have. That is something I have always done at all stages and at all levels. And that won’t change wherever I take my next snap.”

Mayfield finished his fourth season leading the Browns, who selected him with the first overall pick in 2018. He threw for 3,010 yards and 17 touchdowns last season. The 26-year-old underwent shoulder surgery in January after he tore the labrum in his left shoulder, something that affected him for almost the entire season.

The Browns also reportedly met with Houston Texans quarterback Deshaun Watson on Tuesday as part of a possible trade with the organization. Mayfield has a one-year contract with the Browns for more than $18 million.

Whether the Browns reach a deal with the Texans for Watson, or trade Mayfield, it appears they’ve already come to terms with such an offseason move.

Fall Guys: How to play with your friends via crossplay