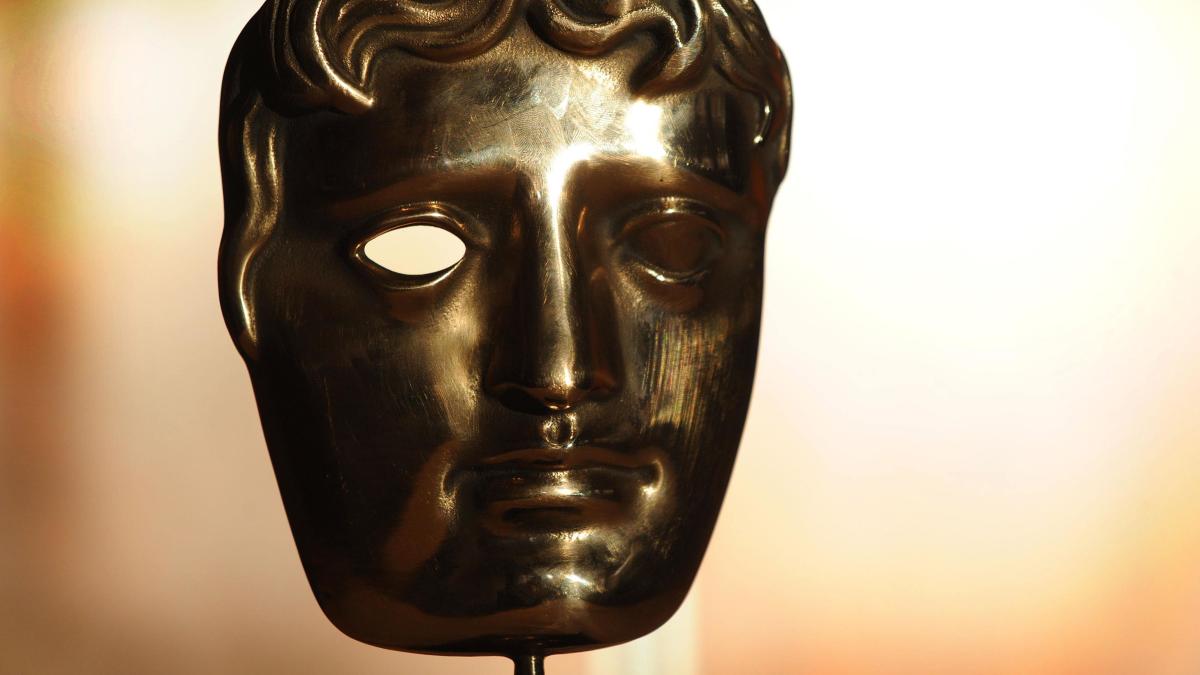 This year’s Bafta film awards generated slightly more misses than milestones when it comes to diversity and representation.

– The wait continues for a best non-white actress.

Of the “big four” acting categories at the Bafta film awards, only one has never been won by a non-white actor: best actress.

There were six people nominated in the category this year. Five were white and one was not: Tessa Thompson, for the film Passing. The award went to Joanna Scanlan for her performance in After Love. As such, the wait continues for the first-ever winner of the best actress award from an ethnic minority background.

Jane Campion was named best director for her tense western drama The Power Of The Dog, becoming the third woman to receive the award.

Her success also offers the first consecutive wins in this category for women, a year after Chloe Zhao’s victory with the film Nomadland. The first woman to win the Bafta for Best Director was Kathryn Bigelow in 2010 for The Hurt Locker.

– Cinematography is still an area for men only

Ari Wegner this year became the first woman in Baftas history to be nominated for Best Cinematography, for her work on The Power Of The Dog. But despite being considered one of her favourites, she lost out to fellow Australian Greig Fraser, who shot the epic sci-fi movie Dune.

It means that the list of Bafta film winners remains a male-only zone. Wegner has another chance to make history at the Academy Awards later this month, where she could become the first woman to win the Oscar for best cinematography.

– Two of the ‘big four’ went to non-white artists

Will Smith won best actor for King Richard, while Ariana DeBose was named best supporting actress for West Side Story.

It is the first time in 15 years that these two particular awards have been presented to non-white artists at the same Bafta ceremony. The last time was in 2007, when Forest Whitaker won best actor for The Last King of Scotland and Jennifer Hudson won best supporting actress for Dreamgirls.

There has yet to be a Bafta ceremony in which more than two of any of the top four acting awards have been awarded to non-white performers.

Actors of Norwegian, Irish, Australian and Ethiopian origin were all nominated for awards at this year’s Baftas, but in the end the honors went to American and British talent.

The awards for best documentary, animated film and adapted screenplay also went to Americans, although among the nominees in these categories were representatives from countries such as Canada, Denmark, Japan and New Zealand.