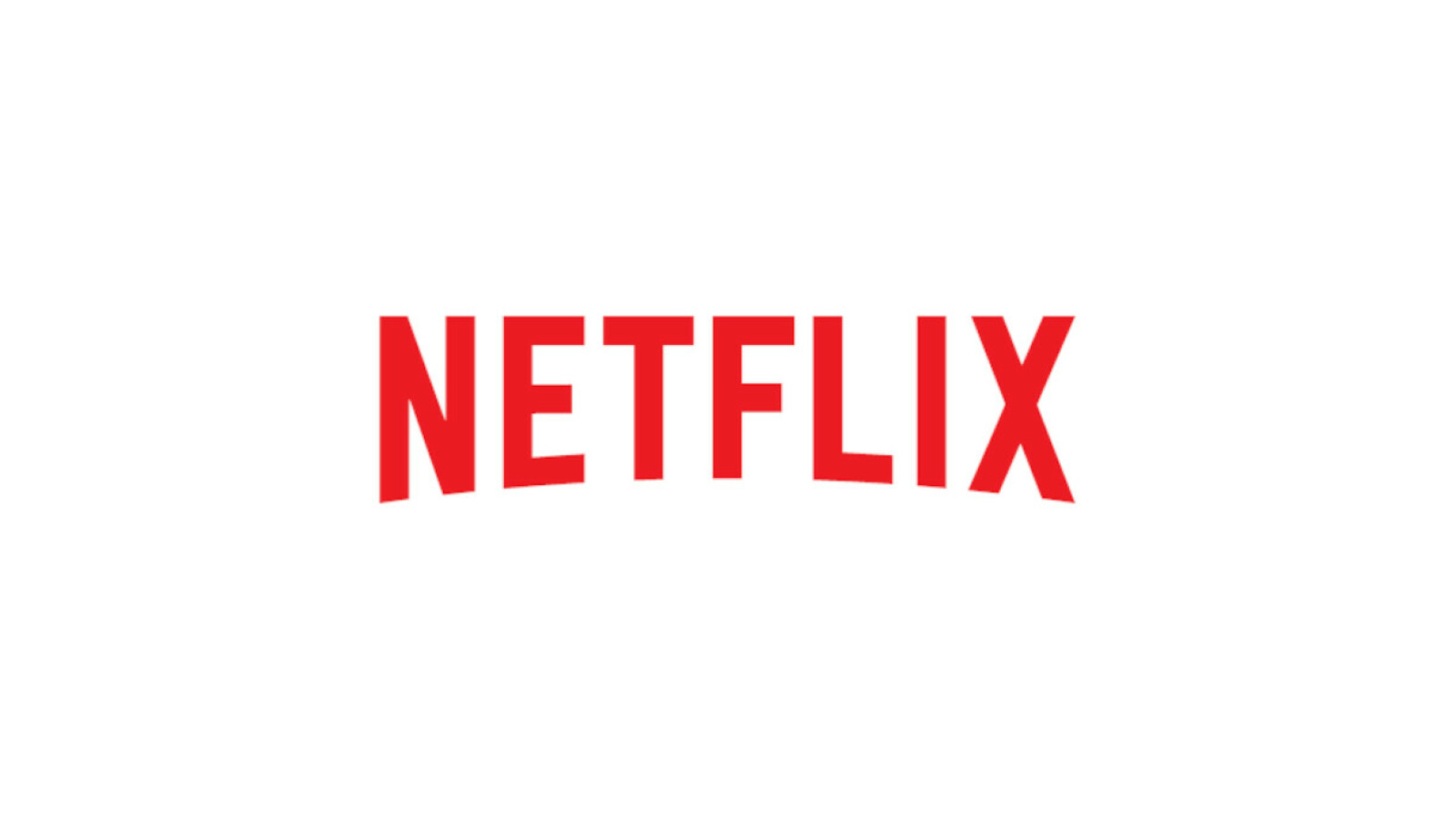 Actors Jamie Foxx and Cameron Diaz caused a stir yesterday in Hollywood. In a tweet, Foxx announced that he was working on a new movie with Diaz, who has effectively retired. The action-comedy is aptly titled Back in Action and will premiere on the Netflix streaming service.

Four years ago, successful actress Cameron Diaz officially announced her departure from Hollywood, then retired from acting altogether. Now she is surprisingly celebrating her comeback! She will appear in the Netflix-produced action comedy starring actor Jamie Foxx.

Jamie Foxx not only announced Diaz’s return via Twitter, but also announced his new movie project at the same time. Along with his statement, Foxx released a recording of a conversation between himself, Diaz and soccer star Tom Brady. Brady was brought in by Foxx as he’s come out of retirement a number of times and so likely has some helpful advice for Diaz.

Back in Action will be the third film to co-star Cameron Diaz and Jamie Foxx. They previously starred together in Every Damn Sunday in 1999 and Diaz’s last film, Annie, in 2014.

However, the cast has yet to reveal what “Back in Action” will be about. It is also not known when the film will be released on Netflix. However, according to Jamie Foxx, filming is expected to begin later this year. In addition to a starring role, Foxx will also serve as a producer on the film.