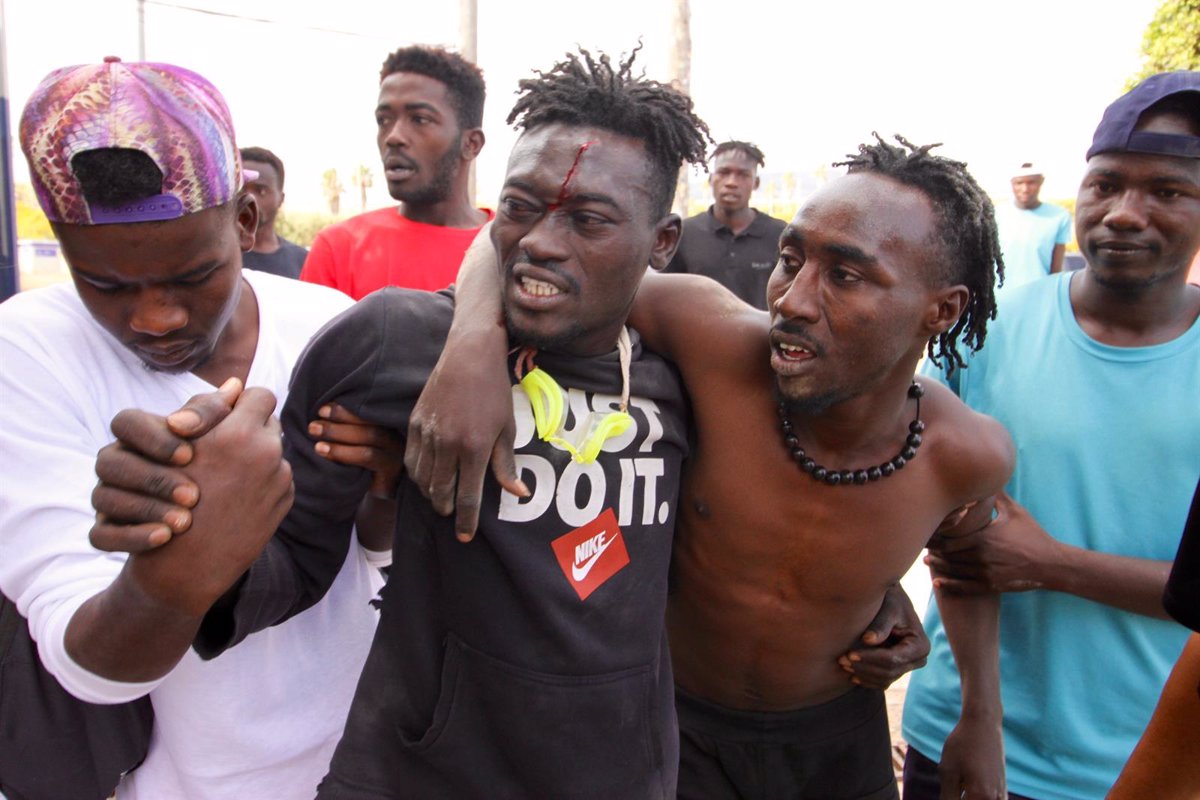 Bachelet denounces the violence used by the Moroccan police

The United Nations High Commissioner for Human Rights Michelle Bachelet this Tuesday urged the governments of Spain and Morocco to conduct an “effective” and “independent” investigation into what happened in Melilla last Friday when they arrested at least 23 migrants died trying to cross the fence.

“We are deeply concerned about the deaths of at least 23 African migrants and the injuries of at least 76 others while attempting to cross from Morocco to Spain on June 24,” Bachelet said.

“We call on both countries to ensure that, as a first step, an effective and independent investigation is conducted to determine the circumstances surrounding the deaths and injuries, possible responsibilities and, where appropriate, ensuring accountability,” the defendant said.

Bachelet’s words come in tandem with the request made by the United Nations Committee on the Protection of Migrant Workers and Their Families, which this Tuesday also called on Morocco and Spain to “immediately” launch a “full” and “transparent” investigation that happened.

Bachelet has highlighted that Friday’s tragedy in Melilla recorded the “highest number of deaths in a single incident” in “many years” and denounced the violence with which Moroccan police were deployed.

“We have received reports of migrants being beaten with batons, kicked, pushed and attacked with stones by Moroccan officials when they tried to scale the barbed wire fence, which is between six and ten meters high, separating Morocco from Melilla,” said the High Commissioner .

“We call on Morocco and Spain to guarantee respect for the human rights of migrants at their shared borders and, in particular, that their border guards refrain from any excessive use of force against them,” he said.

In return, Bachelet has called on the authorities of both countries to take “the necessary measures” to implement border control mechanisms in line with respect for human rights, in cooperation with other international organizations such as the European Union or the African Union.

This means he has detailed access to safe migration routes, individual assessments of each asylum seeker, protection from collective deportation and expedited repatriation, and from arbitrary arrest and detention.

- Advertisement -
Share
Facebook
Twitter
Pinterest
WhatsApp
Previous articleRafa de Miguel: ‘There is a kind of pact of silence to put the Brexit nightmare behind you’
Next articleLast days to participate in Ecuador’s US$360 million jackpot!