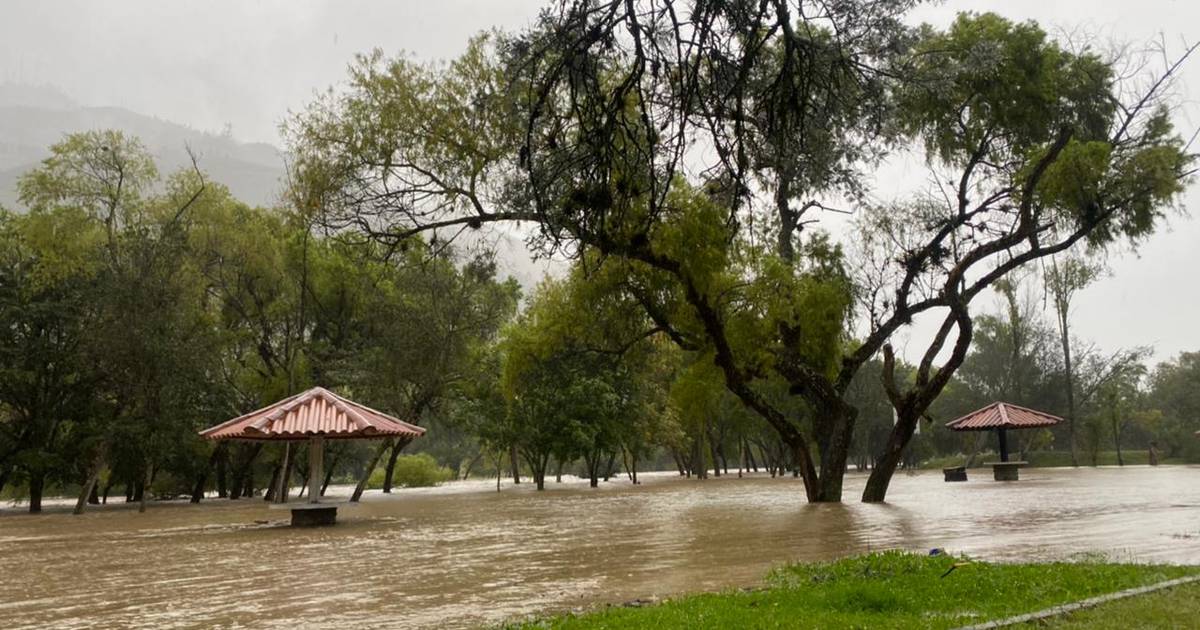 The Azuay de Paute and Gualaceo cantons have recorded overflows of their rivers, declaring themselves on alert, as announced by their authorities. This due to the constant rains in Ecuadorian Austria.

The Municipality of Paute, through its social networks, has called on citizens to take precautions against the intense rains that fall in the Paute watershed, which have caused the river of the same name to overflow, occupying part of the park with its flow linear of the city.

#URGENT. An appeal to the public to take precautions against the heavy rains that have battered the river basin of the #Pause which caused the river of the same name to overflow, occupying part of the linear park with its flow pic.twitter.com/BzyT3Lv2s9

Likewise in Gualaceo, after the flooding of the San Francisco River, a tributary of the Santa Bárbara in the canton of Gualaceo, caused water to escape from its banks and flooded several areas.

Following the event, the clogging of the San Francisco and Uchucay water intake is recorded, causing the suspension of water in the township #gualaceo and leaving 20,000 people without service. The emergency plan remains active. #EcRiskManagement pic.twitter.com/A0FjXY6ObL

In Cuenca, on the other hand, the increase in the flow of the rivers that surround it has been communicated. According to the ETAPA EP Hydrometeorological Network, here is the current state of the rivers:

Cristóbal Albuja, administrator of the monitoring department of ETAPA EP, explained that they remain vigilant in the face of rising rivers and precipitation, and according to monitoring, rains and low temperatures will continue for the next few days.

For his part, Josué Larriva, responsible for drinking water at ETAPA EP, informed the public about the state of the water treatment plants, one of which, the Sustag plant, was cloudy, and that work is underway to avoid a shortage of liquid. In the township. According to a meteorological report from the Ministry of Environment and Inamhi, warnings of landslides and floods due to overflowing rivers remain in Azuay province.