Aviation warns of own target in climate package 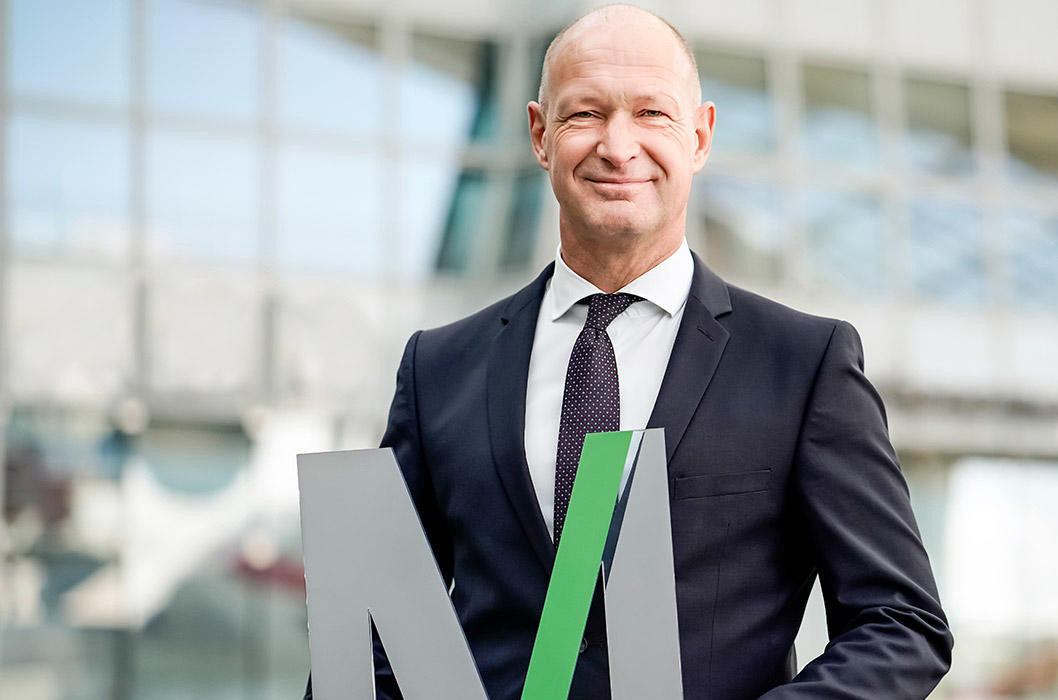 MUNICH – European aviation fears a major disadvantage in competing with non-European competitors due to the EU’s planned climate protection package.

Munich Airport boss Jost Lammers criticized on Thursday that the stricter climate requirements should not apply to non-European airlines – which would mean that only European companies would have to bear the additional costs of the climate protection.

“The complete disregard of non-European airlines is of great concern to us right now,” Lammers said at a conference on the topic of synthetic fuel for aviation.

The “Fit for 55” climate package provides, among other things, for a continuous increase in the blending quotas for expensive synthetic jet fuel (SAF). From 2025, its share in aviation fuel is expected to be 0.5% and then continuously increase.

“We currently see the very great danger that there is no avoidance of CO2, but simply a change,” Lammers said. “We will see that traffic will be shifted from EU airports to non-EU airports, to the Bosphorus, to the Gulf.”

The Bavarian state government wants to set up a synthetic kerosene production plant in Bavaria, the leader of the consortium is the OMV group. Economy Minister Hubert Aiwanger (Free Voters) has set annual kerosene requirements in Germany at ten million tonnes. “We will start production in Germany, in Bavaria, but in the end we will not be able to produce 100% of the aviation fuel ourselves,” Aiwanger said.

Prime Minister Markus Söder (CSU) has called on the federal government to promote synthetic fuels better and tax them less. “It is very important that this is given top priority and not pushed back.”