Avengers – Secret Wars: Will Kang the Conqueror be the villain of the film? 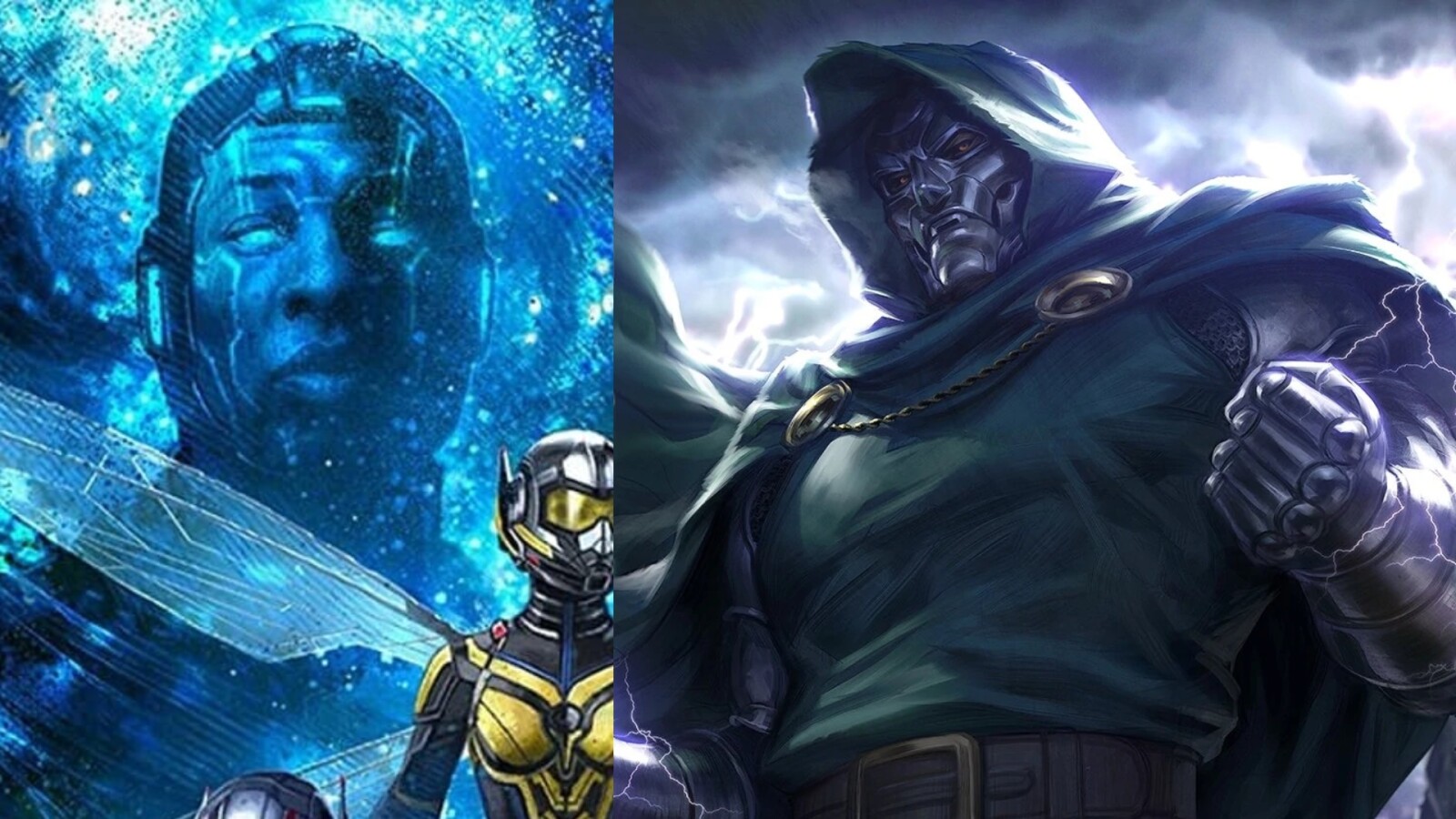 Fans of the Marvel Cinematic Universe (MCU) can already look forward to the grand finale of the Multiverse saga, since two “Avengers” films will be released in 2025: “Avengers: The Kang Dynasty” and “Avengers: Secret Wars”. But while it’s clear that Kang the Conqueror will be the main antagonist in the first of the two films, one wonders if he’ll also be the villain of Secret Wars.

Actor Jonathan Majors was first introduced to Loki as a variant of Kang the Conqueror and will return as a major MCU villain in Ant-Man and the Wasp: Quantumania. He replaces Thanos (Josh Brolin) as the overall big bad, so it makes sense that he’s also the villain in two Avengers movies.

Also, fans would be very shocked if such an important part of the comic book model was simply changed. There’s no way that Doctor Doom’s role could simply be replaced by Kang the Conqueror. So how does Kang fit into the grand finale of the Multiverse Saga?

“Secret Wars” has an original comic story from the 80s and a 2015 remake. In the remake, Kang has no role. In the 80s version yes, but only in a supporting role.

Avengers: Secret Wars offers the possibility of many villains!

The comic story of “Secret Wars” takes place on Battleworld. It is a world created by Doctor Doom that brings together different universes and heroes. Doom rules Battleworld as a god. In the world, there are not only different heroes, but also many villains that must be fought before it is the main villain’s turn.

This leaves plenty of doors open for the MCU to bring in almost any villain. Across the multiverse, there’s even the ability to bring back long-dead opponents. Thanos, for example, plays a significant role in the new comic.

However, bringing Kang in as one of the underbosses would take the weight off of him, after all, he’s raised as a big MCU villain from Phases 4-6. But if he’s not acting as an underboss, but also can’t replace Doom, how does Kang fit into the movie?

Avengers: Will Kang Die Before The Secret Wars?

The comic story of “Secret Wars” begins with a brief look at how the multiverse is destroyed and our earth, our universe, is destroyed. In the movie, this event could be built on a grand scale in “The Kang Dynasty.” Kang might be the mastermind behind it all.

While his goal isn’t to destroy worlds, but to conquer them, that doesn’t mean Kang won’t succeed in one incursion or another. So the ending of “The Kang Dynasty” could show how the Avengers must team up with Doctor Doom to stop Kang and save their Earth and other universes.

By the time we enter Avengers: Secret Wars, Kang might already be defeated. In a sense, the film would be a long epilogue, slowly revealing that Doom betrayed the Avengers and, in the maze of world destruction, took the opportunity to claim the newly created world as his own.

Another possibility would be for Kang to replace the role of Molecule Man. In the comics, Molecule Man is the energy source of Doom’s power that holds Battleworld together. Truly called Owen Reece, Molecule Man is a key character who ends up acting morally. This somewhat contradicts the theory that Kang replaces Molecule Man.

Still, it’s possible that Doom is using Kang in some way. In “Secret Wars”, Molecule Man is Doom’s power source, but in the end Doom loses control because Molecule Man stands against him.

In the movies, this could result in Kang spiraling out of control as Doom’s power source. Doom must keep Battleworld together and he has no choice but to sacrifice his god status and join forces with the Avengers to save the fragmented universes.