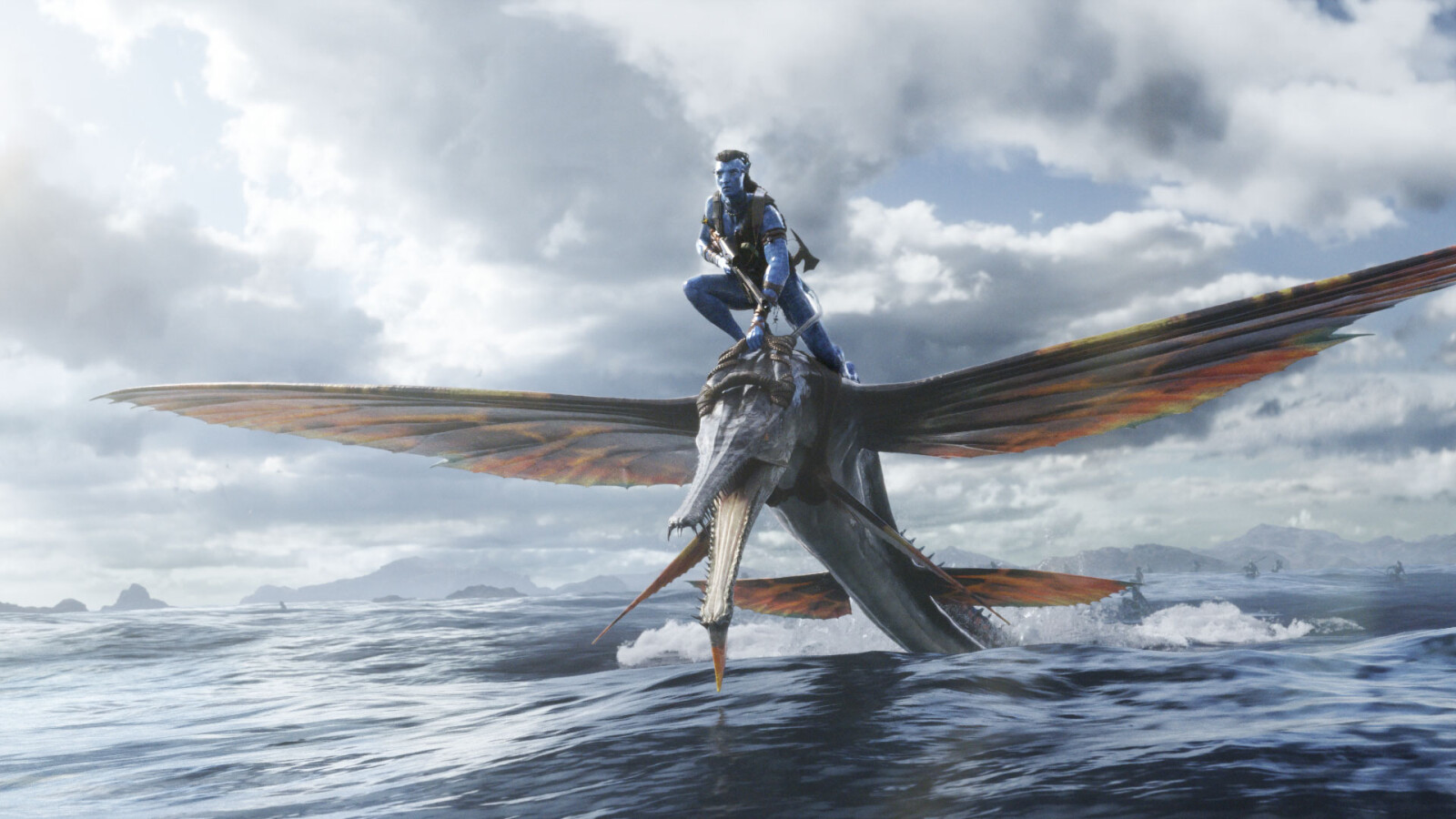 13 years after ‘Avatar – Aufbruch nach Pandora’ was first released, the film’s success story continues with ‘Avatar: The Way of Water’ in December 2022. And fans can be happy, because other films in the series are already in the works, with the third “Avatar” film already having the green light. In an interview, director James Cameron has now hinted that he may give up leading in other films.

According to Cameron himself, “Avatar 2: The Way of Water” will only be the first of four sequels. In fact, the 3rd “Avatar” movie has probably already been shot, although after the mostly animated movies were shot, the majority of the work is just waiting now.

Opposite of Empire movie review Cameron has now spoken about his future plans for the film series and hinted that he may not be involved until the end.

The director explains that the films are simply very complex and time-consuming and there is nothing else he can do at the moment. At the same time, however, he still has ideas for other exciting projects he’d like to dedicate to more than “Avatar.”

So maybe in the future, after the third or fourth movie, he’ll hand over the reins to another director. We will then see if James Cameron can really let go of the world he has created for himself in the future. Thankfully, Cameron himself doesn’t seem 100% convinced he intends to quit anytime soon.

Of course, 2022 isn’t just about “Avatar.” Many other movie highlights deserve your attention and are presented in our overview of blockbusters. Netzwelt also tells you more about sequels that unfortunately were never filmed.