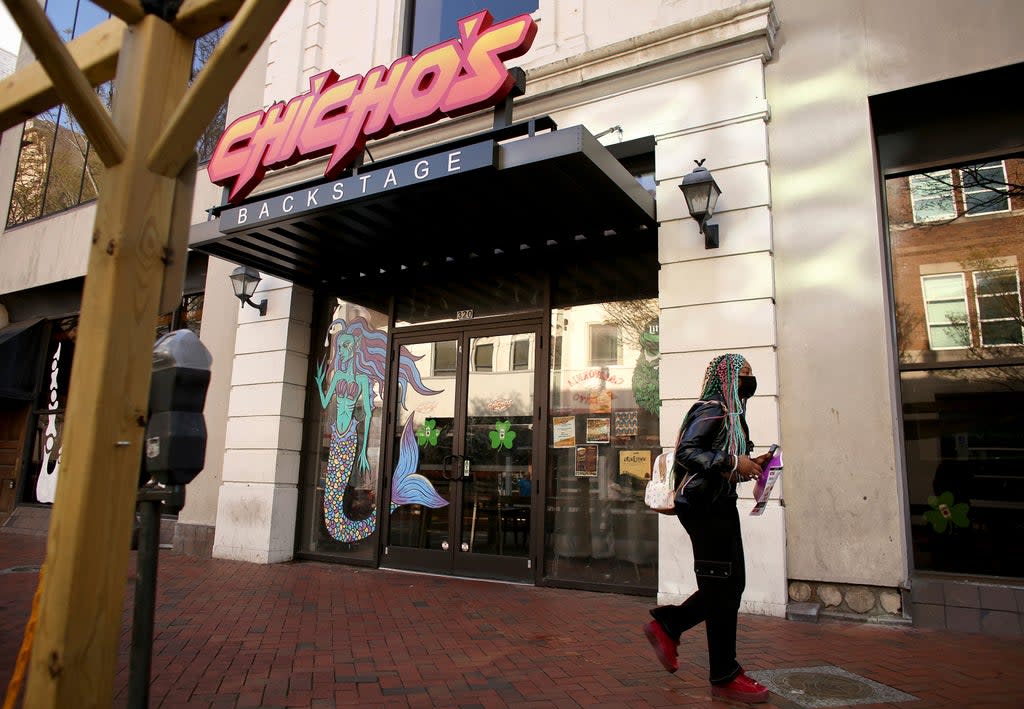 A Virginia newspaper reporter was one of two people killed during a shooting early Saturday outside a restaurant and bar, authorities said.

Sierra Jenkins, 25, who covered education and schools for The Virginian-Pilot of Norfolk, died at Sentara Norfolk General Hospital after the shooting outside Chicho’s Pizza Backstage, according to authorities.

Norfolk Police detectives were investigating the shooting, which also resulted in injuries to three others. Jenkins was caught in the crossfire as she was leaving the bar, restaurant manager Rory Schindel told the newspaper. No arrests had been announced as of Saturday afternoon.

Jenkins grew up in Norfolk and graduated from Georgia State University. She worked as an intern at Atlanta Magazine and CNN before joining The Pilot in December 2020.

“Sierra was a brilliant and talented woman with a lot going for her. Her passion for journalism was undeniable and our community is better off because of her reporting,” said Kris Worrell, managing editor of Virginia Media, which operates The Virginian-Pilot and several other newspapers. “Sierra was fun, energetic and full of enthusiasm. We are absolutely heartbroken.”

Schindel said the bartenders had announced last call for drinks and turned on the lights around 1:30 a.m. An argument broke out outside as people began to leave and shots were heard shortly after, the newspaper reported.

Jenkins’s father, Maurice Jenkins of Virginia Beach, told the newspaper his daughter “wasn’t a very outgoing person” but had a friend who was visiting the area and wanted to go out. Chicho’s Pizza Backstage was next to the downtown Norfolk campus of Tidewater Community College.

Sierra Jenkins’s birthday was last weekend. She got her first apartment in Virginia Beach a month ago after living with her family, the newspaper reported.